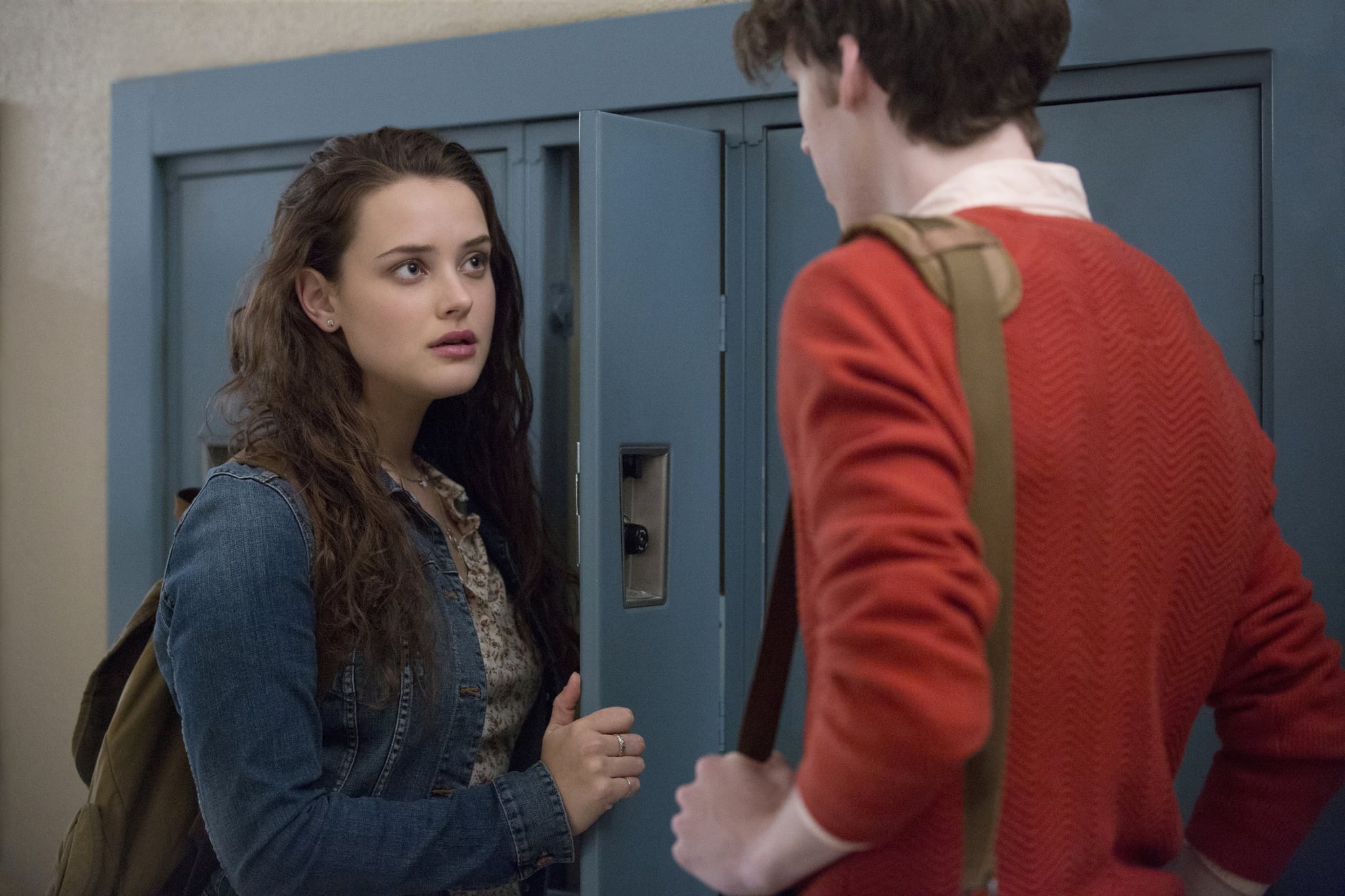 Warning: Spoilers ahead for the first and second seasons of 13 Reasons Why.

In the second season of 13 Reasons Why, the show's main characters are still dealing with the devastating affects of high school student Hannah Baker's suicide, as well as the attempted suicide of her former friend and classmate, Alex Standall. While much of this season centres around the trial that tries to attribute much of the blame to Hannah herself, the school has gone to great lengths to quell the conversation around suicide among its students, even going so far as to punishing them for even saying the word "suicide" or talking about it at all in the halls.

As a teacher, this notion is beyond preposterous. Schools can't suppress free speech, as decided in a landmark Supreme Court decision in 1969 over the right to protest the Vietnam war. While it could be argued that the discussion of suicide could be a distraction from learning and be potentially dangerous, and therefore exempt from the ruling, no teacher or district should ever want to ban the discussion of suicide.

Related:
Wondering Who Keeps Giving Clay Those Polaroids on 13 Reasons Why? We Have an Answer

For starters, as teachers, we're mandated reporters. That means if we hear or suspect something, we have to report it to Child Protective Services and our administration. Teachers are supposed to be confidants and an adult that youths can turn to when they need help. By banning any discussion of suicide, a school district would be taking away a safe space from children, thus opening them up to danger.

It can be hard enough to get children and teenagers to talk without the threat of punishment hanging over them. If a student was having suicidal thoughts, the risk of being punished might be enough to prevent them from coming forward. That to me, and I'm sure other teachers, is heartbreaking. And if something devastating does happen like in 13 Reasons Why, students should feel comfortable talking about their feelings and asking for help on how to deal with them.

Related:
13 Reasons Why Is Confusing, So Here's the Order of the Tapes

Obviously Liberty High School in 13 Reasons Why has been negligent toward how they handled Hannah's rape last season, Tyler's rape in the second season, and the continued bullying throughout. No school, even a fictional one, should operate like this. It's devastating to watch adults in power completely disregard the health and safety of teens for the sake of saving face. Hopefully if the show gets renewed for a third season, we'll be able to see some justice when it comes to how badly the school has handled this.