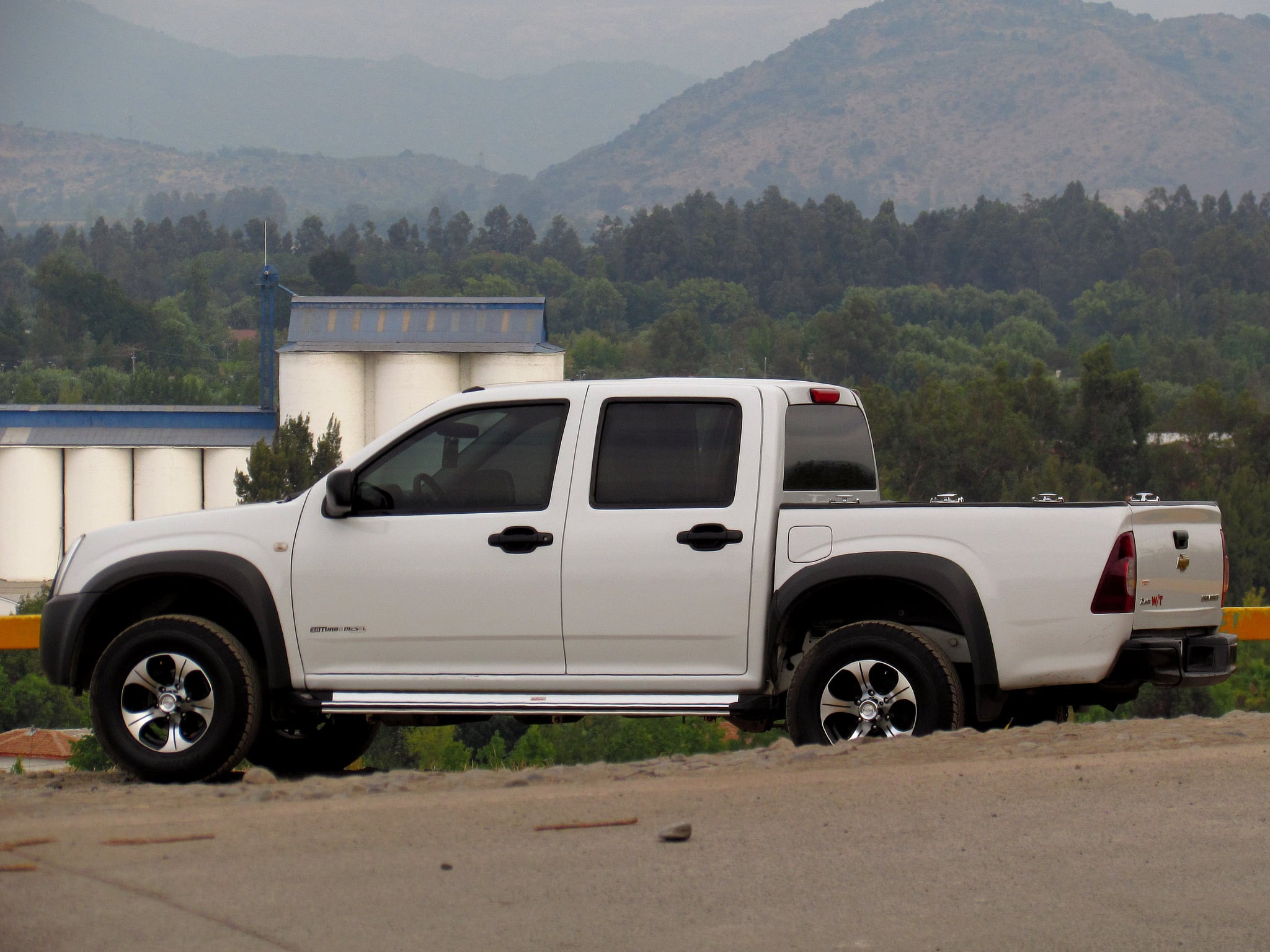 A family from East Nashville, TN, is mourning the death of their 1-year-old daughter after her father accidentally left her in a truck all day on May 23. And whether parents want to admit it or not, this type of unfathomable tragedy can happen to anyone, whether you are a firefighter or work at NASA.

According to a report from ABC News, the infant's father forgot that he left her in the truck in 89-degree heat after he dropped her siblings off at day care. Sadly, her mother found her in the truck upon arriving home from work, and she was pronounced dead after being taken to Vanderbilt Hospital in Tennessee.

Even if you think it could never happen to you, it's better to be safe than sorry. Parents should safeguard themselves as much as possible by leaving important items such as their phone or bag in the back of the car or using the teddy bear trick — where the driver puts a teddy bear in the passenger seat to remind them that their children are in the vehicle.

Our thoughts and prayers are with their family.