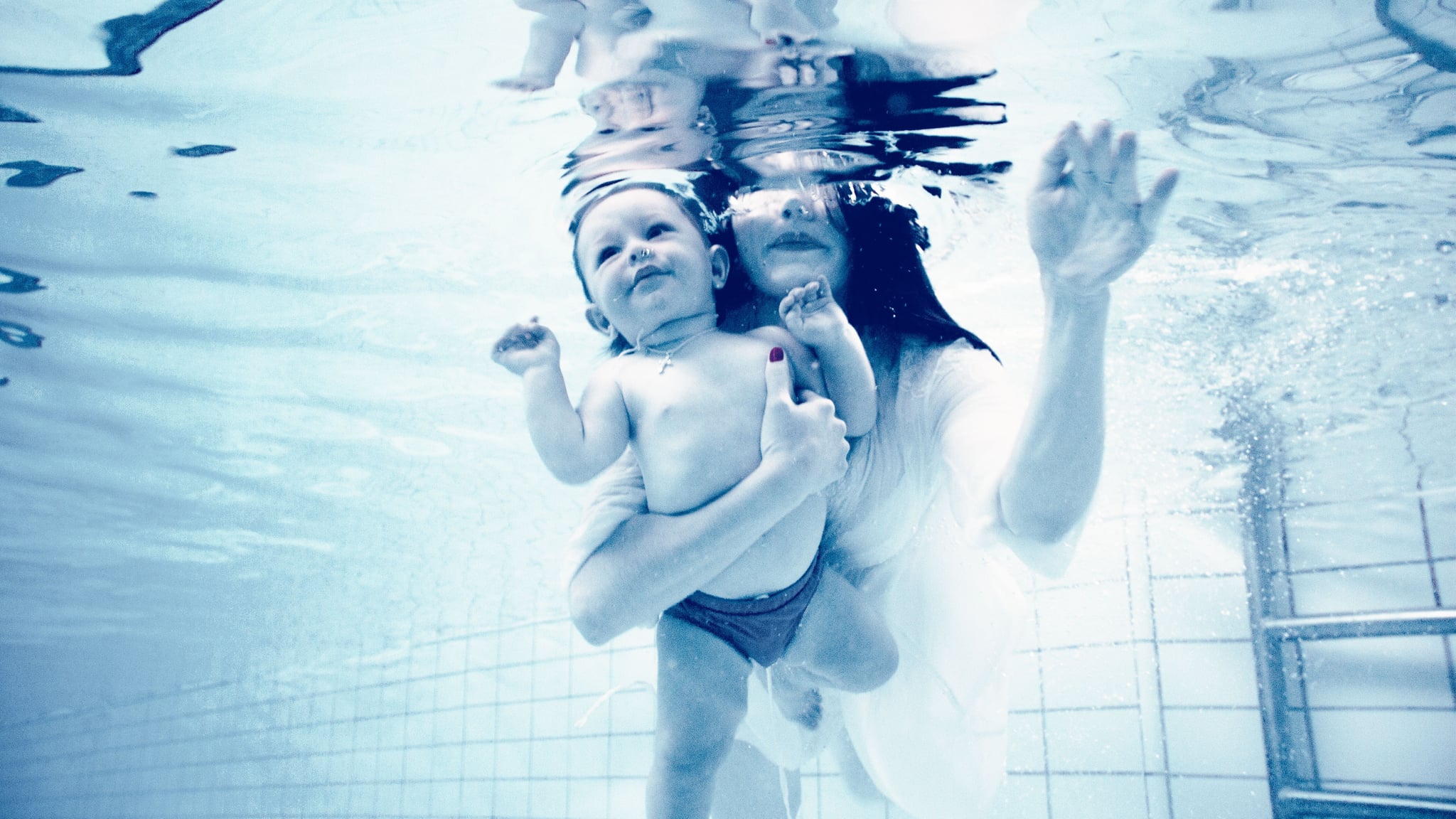 Having spent over two decades in the nefarious humidity of Houston Summers, I'm well aware (and very fond) of the miraculous relief that comes in the form of community pools. Along with entertaining the kids in a way that doesn't involve staring blankly into a screen for hours, going to the pool also means another adult (read: lifeguard) is on the job to make sure your children stay safe. However, there are a few things you should always think about before you send your kids to the pool. As fun as an afternoon in the water can be, it's good to be cognizant of the problematic possibilities that lurk in the depths of public pools.