I had the pleasure of sitting next to Hal on my flight back home. His daughter Pierce was our flight attendant who had...

Hal Vaughan, a father whose daughter Pierce Vaughan works as a flight attendant for Delta Airlines, was determined to spend the holidays with her no matter what. So when he found out she had to work on Christmas Eve and Christmas Day, he did what any logical dad would do: he booked six flights to spend time with her. Hal's story went viral when a passenger named Mike Levy on a flight from Fort Myers, FL, to Detroit, MI, posted about the experience on Facebook.

"I had the pleasure of sitting next to Hal on my flight back home," wrote Mike. "His daughter Pierce was our flight attendant who had to work over Christmas. Hal decided he would spend the holiday with her. So, he is flying on each of her flights today and tomorrow around the country to spend time with his daughter for Christmas. What a fantastic father! Wish you both a very Merry Christmas!"

Although getting from flight to flight on time definitely wasn't always easy for Hal, Mike said he seemed to be enjoying the extra time he got to spend with his daughter, regardless.

And apparently, her dad's presence made Pierce's shifts a little extra special, too. After seeing her dad's story go viral, she shared Mike's post — tagging her mom Kimberly — and thanked him for giving her dad the recognition he deserves.

"Look ma we made it Kimberly Hal Vaughan," she wrote on Facebook. "Dad's first trip using his benefits was a success! A special thanks to all of the patient, wonderful gate agents around the country and my perfect crew. He made it on every flight and even got first class RSW-DTW (Christmas miracle). [Shout-out] to Mike Levy for being a great first class passenger & helping us to understand how cool this actually is!" 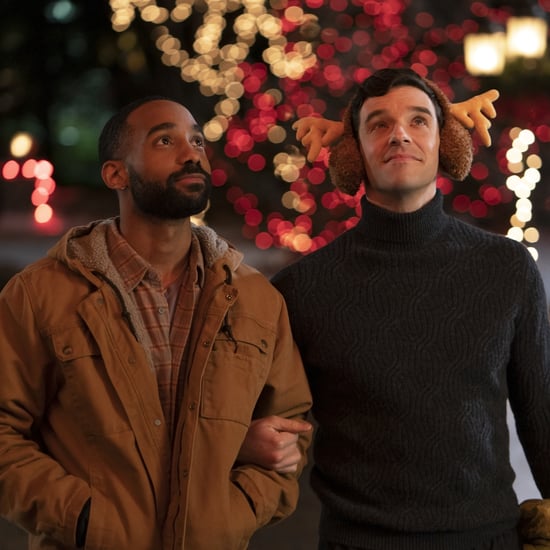 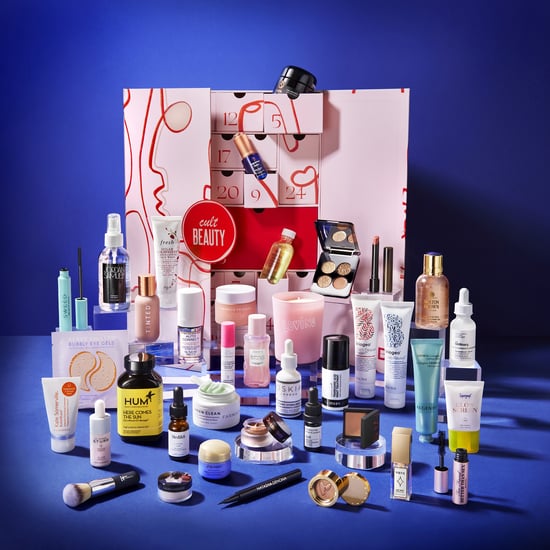 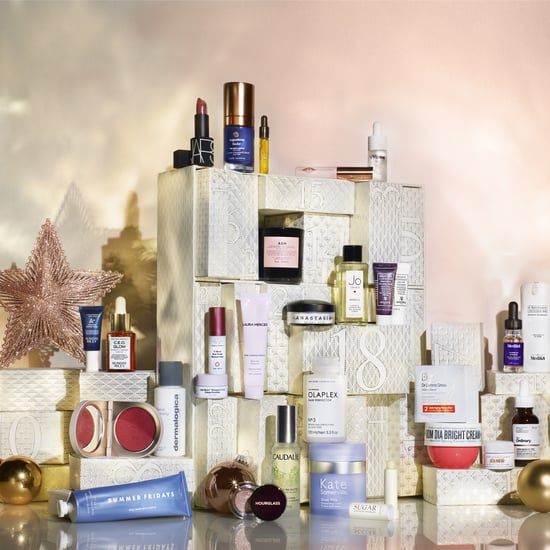