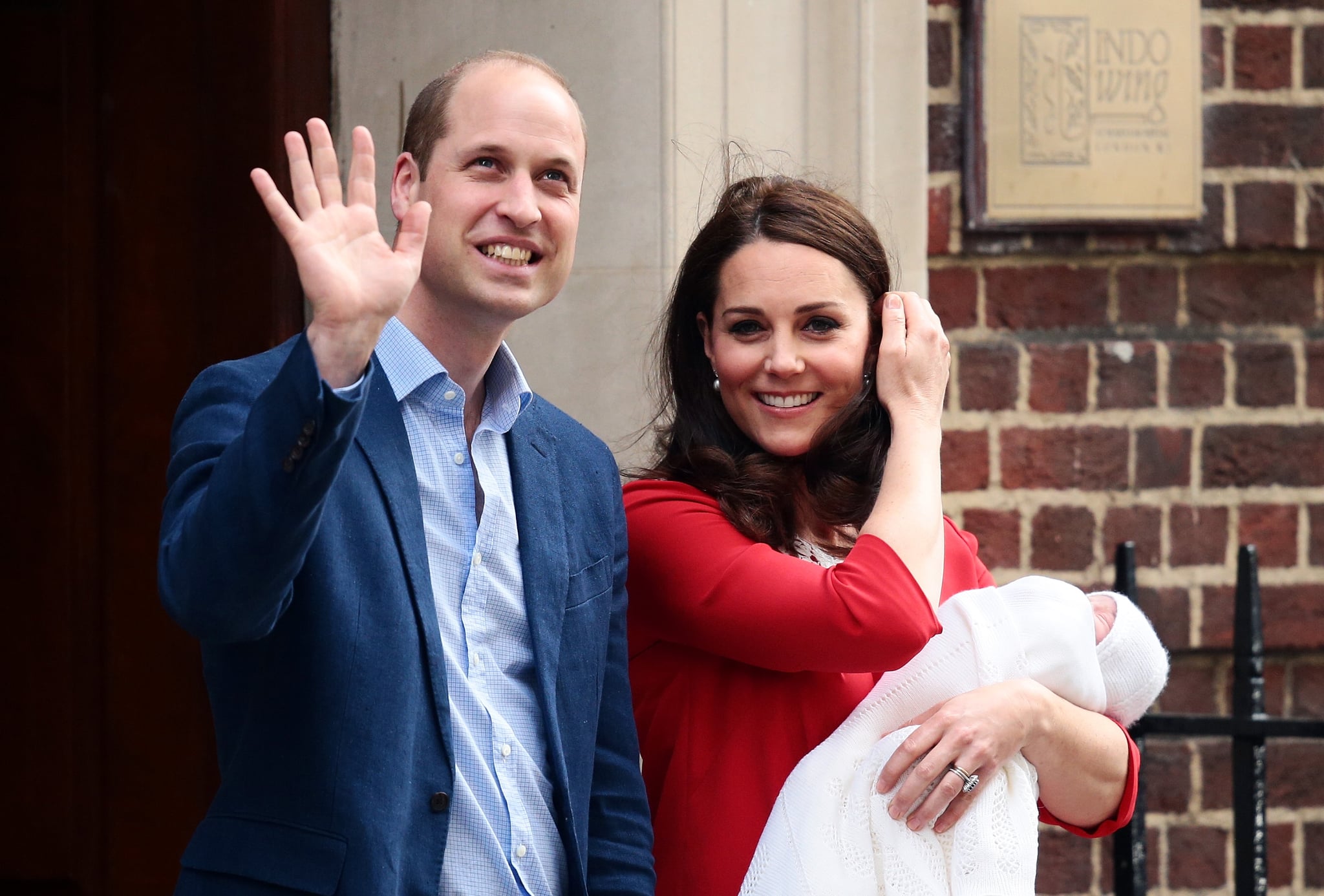 The Duchess of Cambridge gave birth to a healthy baby boy on 23 April. Since Kate is part of the British royal family, has fans all over the world, and looked basically flawless mere hours after welcoming her son, a lot of people want to know how her birthing experience went down. Or, more specifically, if she got an epidural.

While there hasn't been an official statement in regard to Kate's birthing plan, it's safe to assume that she did not have an epidural based on the fact that she was allowed to leave the hospital so soon after giving birth (and given the fact that she was able to walk with ease outside of the hospital). For her past births with Prince George and Princess Charlotte, who both made an adorable appearance at St. Mary's Hospital to visit their baby brother, it's been reported that Kate most likely had "gas and air" as an option for pain relief. So it's highly unlikely that her birthing plan changed this time around.

No matter what happened inside the delivery room, we're just happy that both mother and baby are healthy and resting at home.

Image Source: Getty / Jack Taylor
The Duchess of Cambridge Probably Didn't Get an Epidural, so Can Her Title Be Upgraded to Queen?  originally posted on POPSUGAR Celebrity
The RoyalsEpiduralsChildbirthThe British RoyalsCelebrity FamiliesRoyal BabyRoyal FamilyKate Middleton