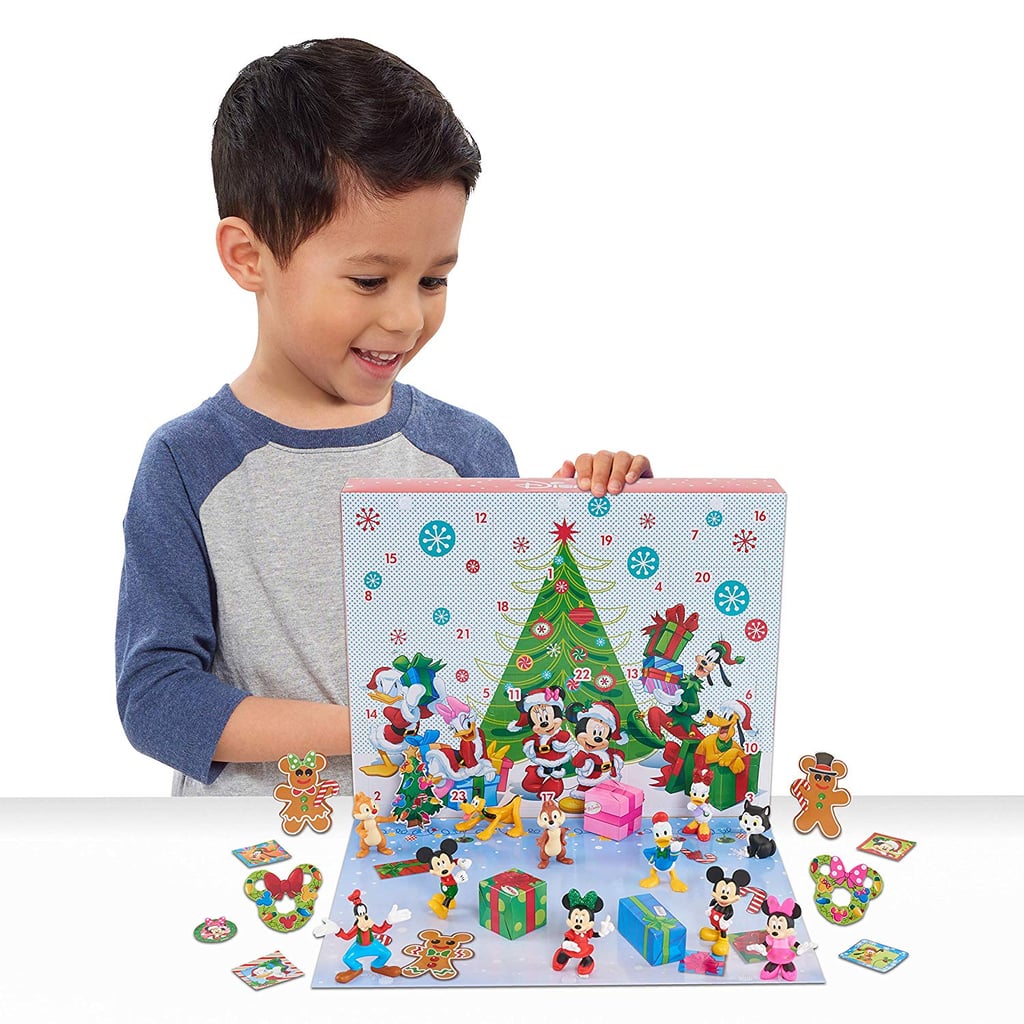 In August, Amazon dropped a Disney Storybook Advent Calendar that sold out quicker than you could click on it. But never fear! The retailer just added two new Disney advent calendar exclusives — one filled with classic Disney character surprises, the other Disney Junior-themed.

Whichever of the two cute calendars seems more fitting for your little one, don't let the idea of December being far away (we're less than two months out, people!) put you off ordering a calendar now — just like the Storybook calendar, there's no telling when they'll be gone! See each calendar's details and shop them both below. 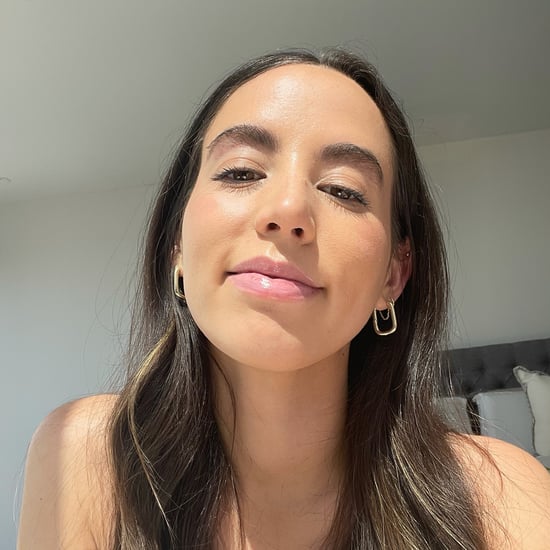