Toy Story 4, The Lion King, and the Other Disney Movies Coming Out This Summer

Disney is having quite the year — it announced that its streaming service, Disney+, will launch in November, and it's already released one of its most highly anticipated movies of the year in Dumbo — but the best, we think, is yet to come. Aladdin's Spring release is just the start of a domino effect of incredible family movies coming out through the Summer months, and we can't wait.

Ahead, see which Disney movies are being released this Summer — and get your kids excited for some air-conditioned movie theatre outings! 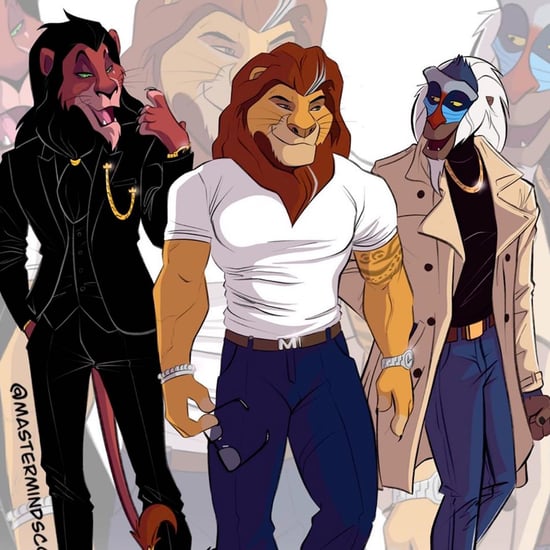 The Lion King
An Artist Transforms Lion King Animals Into Humanlike Characters, and I'm Shook by the Results
by Victoria Messina 09/4/20