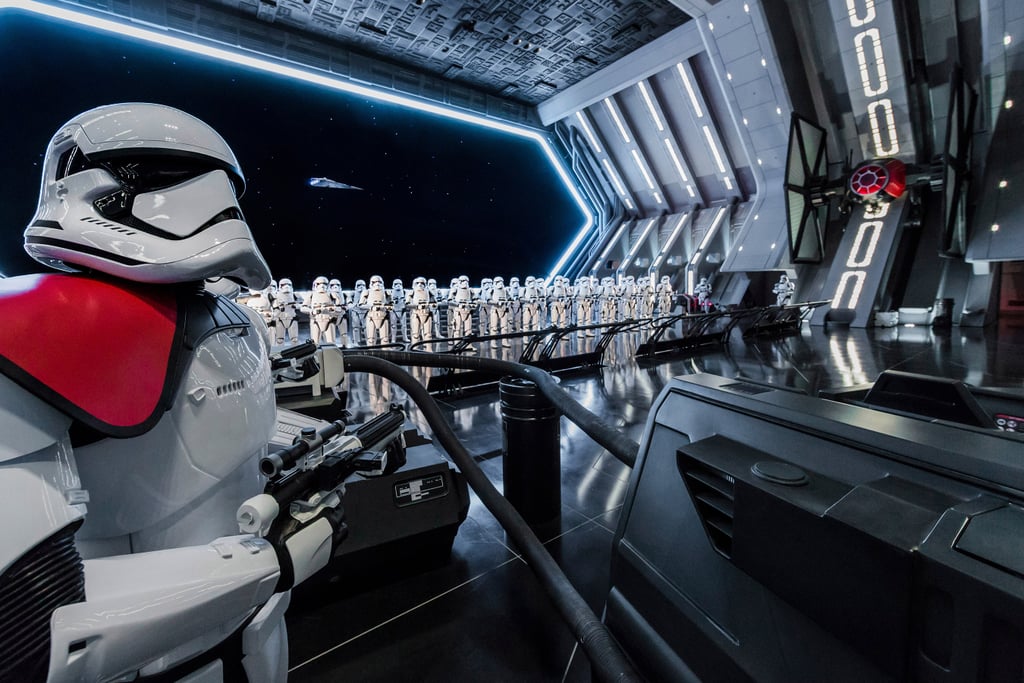 Get Excited! Star Wars: Rise of the Resistance Is Going to Be the Most Immersive Ride

Star Wars: Galaxy's Edge is now welcoming travellers from across the galaxy at Walt Disney World's Hollywood Studios and at Disneyland Park. While we love being able to fly the Millennium Falcon and enjoy Blue Milk, there's something else on the horizon for Batuu. Star Wars: Rise of the Resistance will be making it's debut on December 5, 2019 at Disney's Hollywood Studios and January 17, 2020 at Disneyland Park.

Star Wars: Rise of the Resistance is one of the most ambitious, technologically advanced, and immersive attractions ever created by Walt Disney Imagineering. With a little help from our friends at Disney, we went behind the scenes at the currently-under-construction ride and got a sneak peek at all the cool stuff to come — some of which hasn't been seen by anyone besides Imagineers yet!

After the tour, my initial reaction was complete shock, excitement, and awe. Guests are in for a real treat — and we can't wait to see the full ride in action. Get ready to make the jump to light speed and keep reading for more information about Star Wars: Rise of the Resistance. 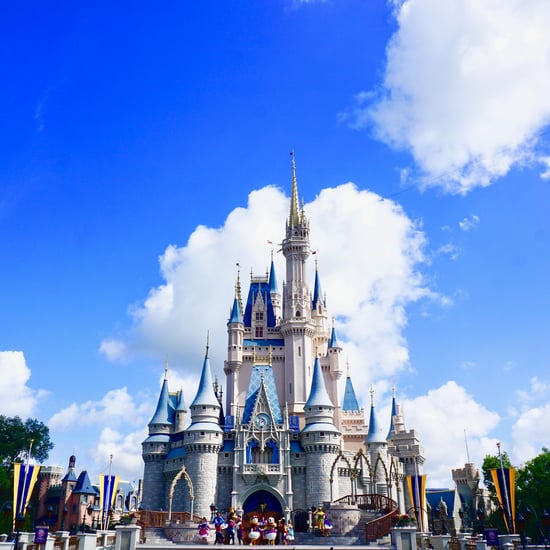 George Lucas
Trailer For Star Wars: The High Republic Finally Reveals What a Post-Skywalker Era Looks Like
by Angela Law 25/2/20