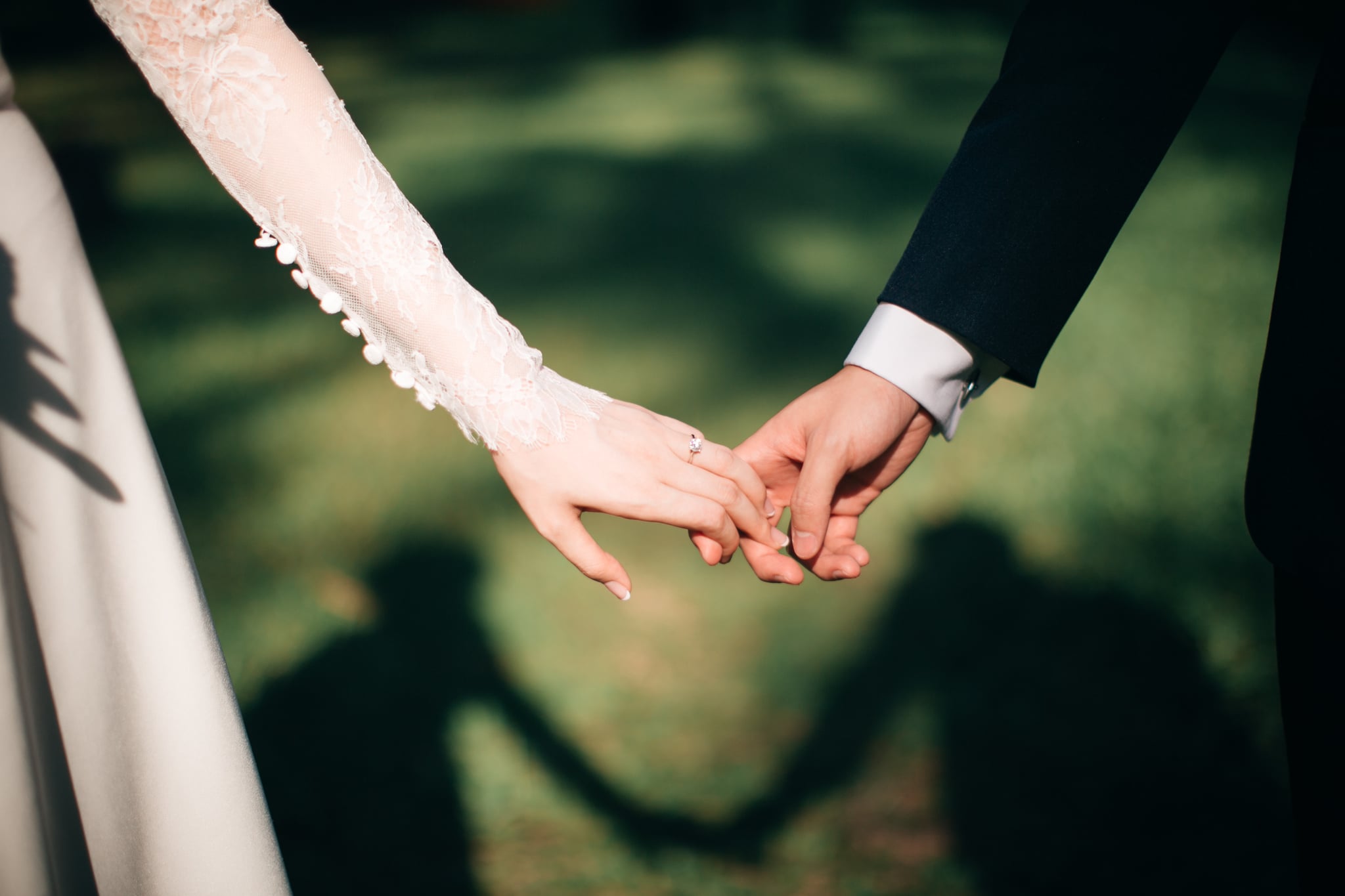 Many people think that once you sign those divorce papers, you're home free. That your past can stay in the past. That you can fully move on. But unfortunately, that's not always the case. It's especially true if you have kids together, because when there are kids involved, you're tied to that person for the rest of your life. Somewhat recently I was at dinner for a work event surrounded by other women. As the conversation usually does, it turned to kids, marriage, and dating. When I mentioned I was divorced, another woman at the table was quick to share her own experience as a divorced mom. She went into a whole story about the crazy she deals with on a regular basis regarding her ex. Another guest at the table was quick to say, "Jesus! You're divorced, what's left to fight about? You need to get over it."

It was hard not to see red. It was hard not to pounce and put her in her place. Because you can totally be over it, in terms of the relationship, but still deal with headaches from the dynamic. Instead, I bit my tongue and through somewhat gritted teeth said, "I'm sorry, did you say you were divorced, too?" She said no, and I gave her one of those, "then perhaps you should keep your mouth shut" looks with a smile, and she backed off. Divorce is one of those things that's hard to even imagine unless you've spent time in the mucky trenches.

Related:
15 Things About Divorce Only Divorced People Will Understand

Even if both parties move on and live happily ever after, there's still baggage in the form of history and triggers. The longer you were together, the more there are. Those don't just disappear into thin air because you signed a legal document.

I've been divorced for several years. Enough time to get remarried and have a second child, but there are still days where I end up with a migraine from dealing with the divorce shrapnel. Parenting is hard enough on a good day with both parents living happily under the same roof. So when you throw the divorce dynamic into the mix, it complicates things on a whole other level. There are inherent and undeniable challenges that accompany coparenting, big and small.

Kids leave a specific shirt they need for school at the other parent's house. Homework is left on their desk at mom's when they're spending the night at dad's. There's a birthday party for your friend's kid on your ex's weekend. You can't find the field trip permission slip due today because it's been taken out of the backpack so many times already and it's now lost. Schedules, no matter how consistent, are still a mess when you're navigating one kid between two households. Sometimes kids play both sides against each other. And guess what? Sometimes a kid is tired and just doesn't want to do the shuffle, and that creates a different set of heart-wrenching challenges.

These little logistical hiccups can pile up and make you feel like you're losing your mind. And that's when everything is peaceful! Just wait until there's a difference of opinion between you and your ex or a shitty mood or argument, and then you're dealing with maddening aggravation. In theory, it seems as if everything should magically be status quo. And you know what? Sometimes it is! But sometimes it's a shit show and it doesn't matter how long the ink on the divorce papers has been dry.

Let's be real. People typically don't get divorced because they like each other and are in a good place. They end their marriage because it's no longer possible for them to be in a healthy, functioning, happy home together. So even if both parties move on and live happily ever after alone or with other people, there's still baggage in the form of history and triggers. The longer you were together, the more there are. Those don't just disappear into thin air because you signed a legal document. Some days buttons are pressed and you want to scream, and some days all is quiet on the home front and you're like old pals. It's a curious mix that becomes your new baseline, and in an odd way, you get used to it.

If you do remarry or end up in another relationship, and even have more children, now you have a blended family. You count your blessings and embrace your new family dynamic and simultaneously realise that it brings a slew of different complications to the table. You have multiple children - siblings - who do not live under the same roof seven days a week. That's when the mom guilt really sets in and makes a divorce feel even more obvious.

Even with a divorce that's ancient history, you may continue to feel the residual effects. There are days it feels small and days it feels harder to be divorced than it was to be in a failing marriage. It's one of those parts of ending a marriage that nobody talks about. And while it may feel like an entire lifetime since your marriage and subsequent divorce, there are moments that can bring acrimonious nonsense to the surface and frustrate the hell out of you.

You learn to breathe a lot. You find things that bring you back to your sane place - maybe it's a girls' dinner, an hour-long bitch session with your best friend, your new partner reminding you how great life is, wine, yoga or kissing your babies and trying to let go of the bullshit and remember every day is a new day.

You can't just snap your fingers and will everything to be sunshine and roses after a divorce. But you can learn to roll with the ever-changing waters. Riding the rough waves and reveling in the waters when they're peaceful. And you can take it day-by-day and remind yourself that life is filled with complications that provide teachable moments and strength, and most of all, that the good always outshines the ugly. Always.