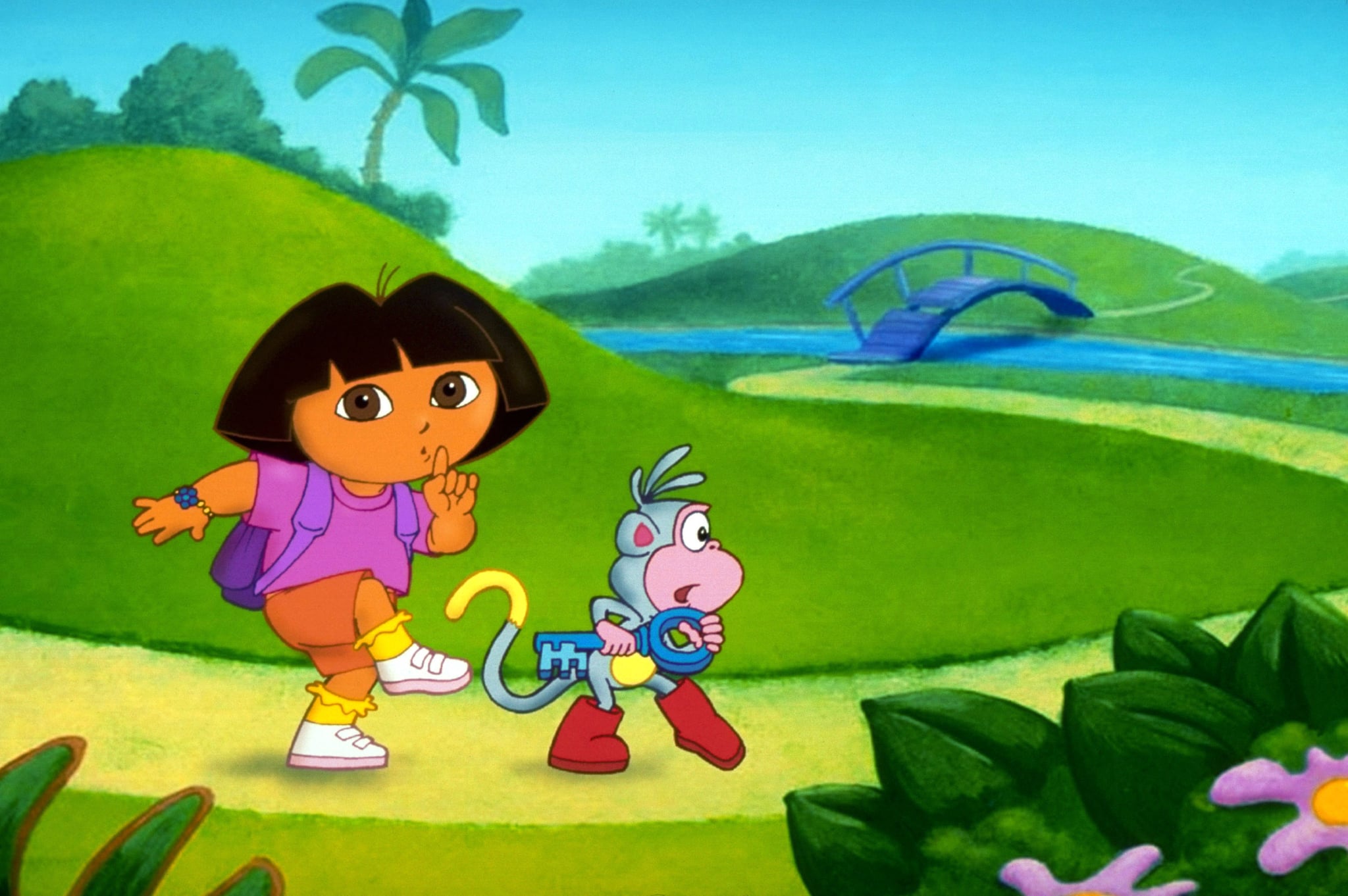 Big news for parents who have to pry their kids away from the TV as soon as the Dora the Explorer theme song comes on: there's officially a live-action movie in the works. Paramount Player announced that shooting began on Aug. 6 in Queensland, Australia, and we can hardly wait!

So who gets the honour of playing Dora IRL? Isabela Moner, a 17-year old actress whom you may recognise from Legends of the Hidden Temple. Nicholas Coombe will star along Isabela as Randy, Dora's quick-thinking sidekick who may have developed a little crush on his BFF.

Catch Dora the Explorer and all her friends in theatres on Aug. 2, 2019!