Despite starring in the upcoming Netflix original series No Good Nick and playing mom IRL to three boys, Melissa Joan Hart is determined to keep the magic of Elf on the Shelf alive in her home. She recently chatted with us about her partnership with Heluva Good! — have you tried the dill pickle flavour yet?! — and shared how she stays on top of the exhausting holiday tradition.

"We were just dreading it, to be honest, because it's such a hassle but the kids love it," Melissa told POPSUGAR. "I contribute the fact that my 12-year-old [Mason] has not yet said that he doesn't believe [in Santa], and I think it's because of the elf. The Elf on the Shelf surprises him every year with great things."

While Melissa admits that the holidays are the busiest time of year for parents, she's still committed to keeping the magic alive, regardless of how tired she is at night.

"It is a lot on the parents, especially this time of year when we have holiday concerts, teachers' gifts, and bus driver gifts, and everything that everybody's has to do for the holidays," she said. "So when you're ready to pass out the Elf on the Shelf adds this layer [of stress]. You're like, 'I [need] to get up and go do that!'"

Along with buying a few additional outfits on Amazon this past year, Melissa also has a clever hack that parents are going to want to steal ASAP.

"I keep a note in my phone of all the things we could do in case we run out of ideas," said the mom of three. "That way it's always ready to go. I [also] screenshot some pictures from [Elf on the Shelf's] Instagram . . . and they have a great book with ideas too so I can always pull that out. I keep extra candy on hand so that I can do something like spell out their name in M&M's." 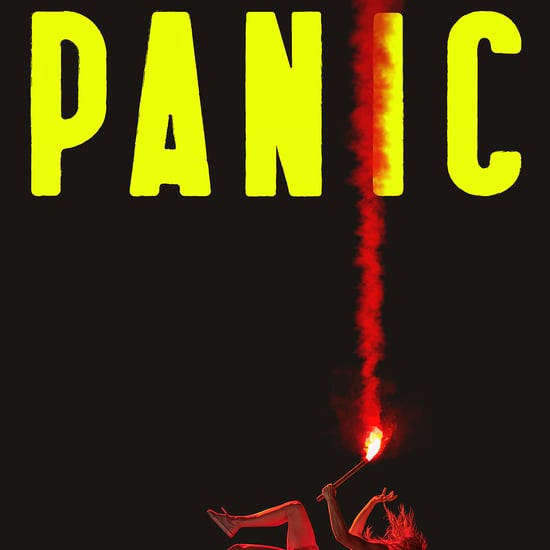