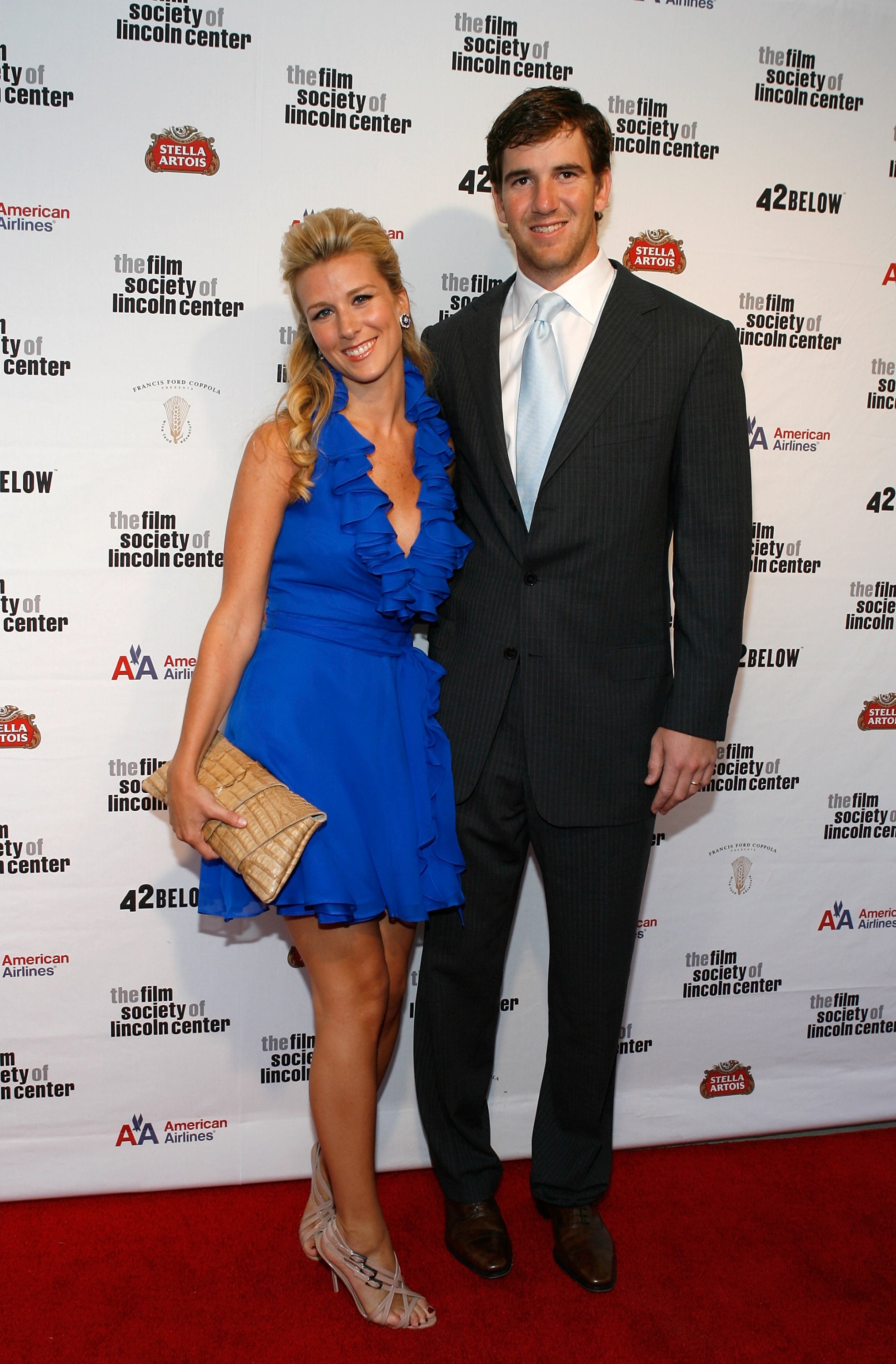 Eli Manning is officially a dad . . . again! The New York Giants quarterback welcomed a new baby — his first son — into the world with his wife Abby McGrew on Feb. 3., and yep, we're guessing their little peanut wanted to come out in time to watch the Super Bowl! Who can blame him?! According to Newsday, Eli and his wife named their new baby Charles "Charlie" Elisha. He will join his three older sisters Ava Frances, 7, Lucy Thomas, 5, and Caroline Olivia, 4. Eli basically has half a football squad right there, no? Congratulations to the happy family!

Celebrity Kids
Gigi Hadid Just Subtly Revealed Her Baby Girl's Name, and It's So Beautiful
by Yerin Kim 5 days ago

Celebrity Style
Emma Roberts Shared Her First Photo of Baby Rhodes, and Their Matching Looks Are Too Cute
by Yerin Kim 2 weeks ago