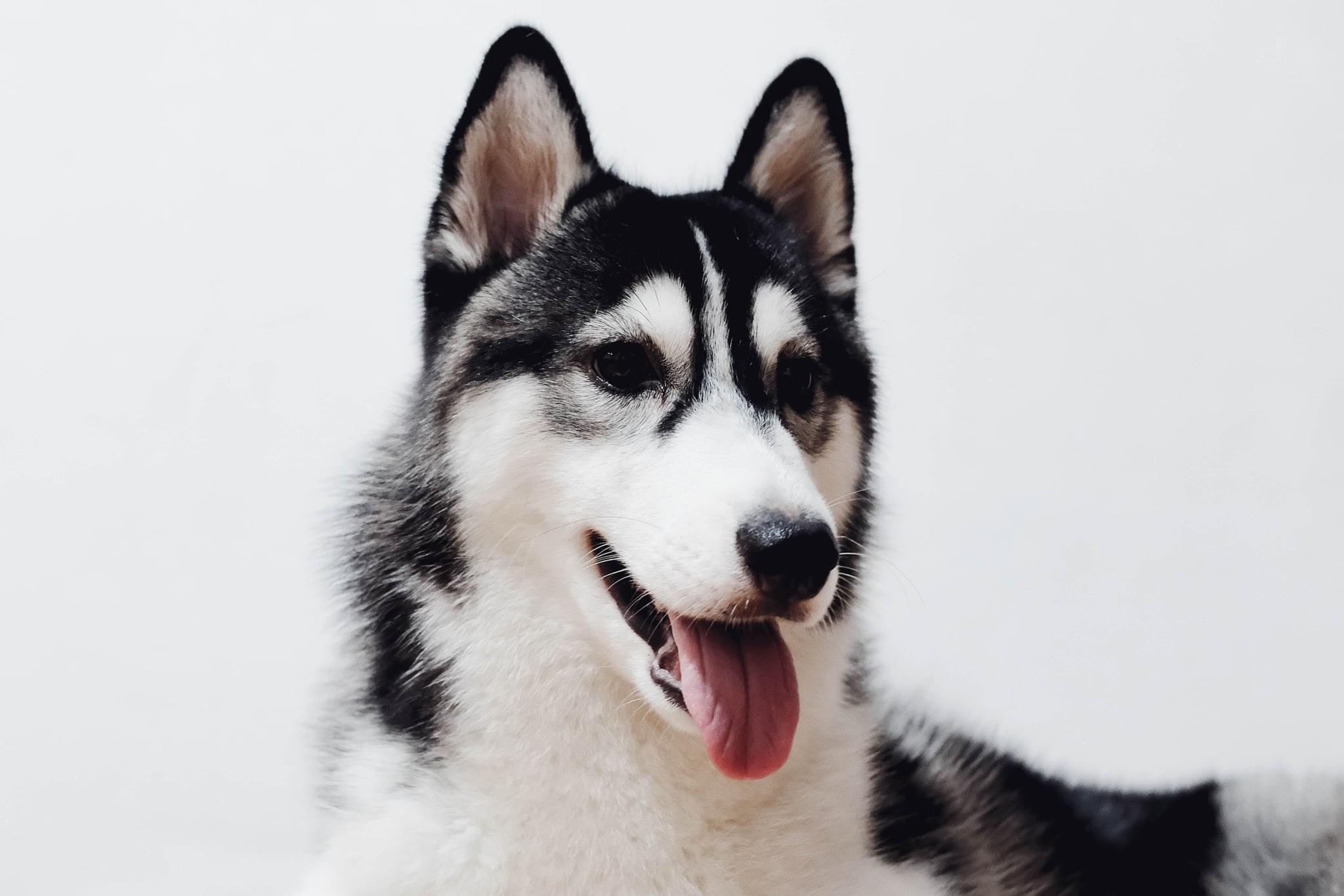 As I'm writing this, my Siberian husky, Dakota, is curled up strategically next to me so that I have to wrap my arm around her while I type. She eats better than most children (I'm not kidding — I cook for this little lady every night); gets two walks a day even when it's bitter cold; and gets tons of kisses, snuggles, and playtime. I love her and everyone in my life knows how much.

That same principle goes for being approached by a dog. When I walk Dakota, I don't allow her to randomly sniff people passing us. I pull her in and hold her tight to my body, allowing the person to pass. If someone asks to pet her, I also pull her close to me and usually put my hands around her so she knows it's OK, while I explain to the person that she is sweet but excitable so they know what to expect. So when people just let their dog approach me and assume I want to interact with it, it actually annoys me. No, honestly, I don't want to touch your dog. Why? Let me explain.

Related:
My Dog Improves My Mental Health and Happiness in the Best Possible Ways

You Don't Know Their Triggers

Some dogs don't like to be touched on the head. Some dogs like belly rubs. You don't know what is uncomfortable for dogs and they may react aggressively for no reason other than they don't like it. You know how to treat your dog and can explain that to someone if they ask to approach the animal. However, if the dog just comes wandering up to me, I don't know how to treat them and what could set them off.

As a local news journalist, I once followed a story of two pit bulls who mauled a woman walking on a track — she was literally just walking, something she did every day — and kept an entire town on edge for two weeks until the dogs were (dramatically) captured and, subsequently, put down. I know these incidents are rare, but I always tended to err on the side of caution with other dogs. Now, I am even more aware of dogs in my surroundings.

You Don't Know Their Home Life

While there are tons of people who love their pets out there, there are also those who don't take care of them the best way they can. You don't know if a dog is unhappily crated all day, kept outside on a chain, or sleeps across their owners' queen-size bed. And, you don't know how they react to their circumstances. Some dogs are more aggressive than others and you never know which ones they could be.

Just because I own a dog doesn't mean that I'm not afraid of dogs. I am. My dog is mine. I played with her in a pen for hours before deciding to take her home. Five years later, we are totally bonded so even when she's being mischievous, I know she would never hurt me. I don't know that about your dog. I don't know how he/she plays. I don't know if an action is normal and, frankly, it makes me nervous. So, please. Ask me before you just allow your pet to run up and sniff me or jump on me. It's just smarter and more comfortable for everyone involved.

Winter Beauty
I Got Hailey Bieber's "Smoky Blonde" Hair Colour For Winter — and I'm Never Looking Back
by Aviel Kanter 5 days ago
#FreeBritney
Growing Up Britney: The Pop Icon Made Me Feel Free, Even When She Wasn't Free Herself
by Jada Gomez 3 weeks ago