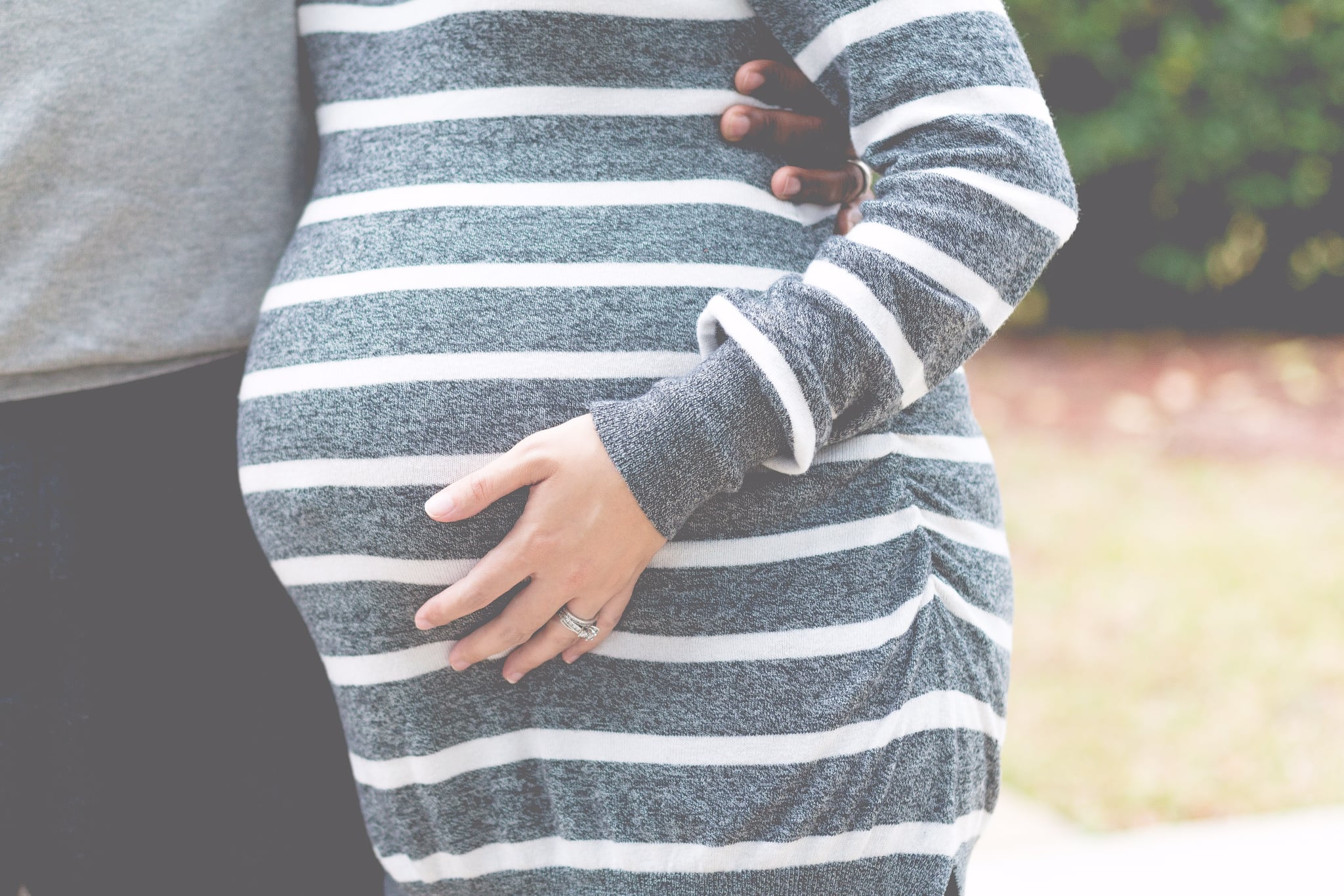 Concerning news for those planning to produce big families: according to a new study, mothers who give birth to five or more children could have a higher risk of developing Alzheimer's disease.

The reason for such an investigation into the link between motherhood and dementia is because two-thirds of those suffering from the neurodegenerative condition in the U.S. are women – and there is yet no clear cause for the increased susceptibility. The research results, published in the journal Neurology, point to a possible association with levels of estrogen – a hormone created during pregnancy – in the body.

"Estrogen levels double by the eighth week of pregnancy before climbing to up to 40 times the normal peak level," Dr. Ki Woong Kim, the study's author, said.

Women who gave birth five or more times were linked with a 70-percent higher risk of developing Alzheimer's than those who had fewer children.

In the study, participants from populations in both Korea and Greece completed memory tests to determine whether they had Alzheimer's or a cognitive impairment that could be a precursor to the disease. Women who gave birth five or more times were linked with a 70-percent higher risk of developing Alzheimer's than those who had fewer children.

Also interesting: women who had a miscarriage or an "incomplete pregnancy" were half as likely to develop the disease as women who hadn't lost a fetus. But because these percentages were based on participant response, the researchers aren't quick to draw conclusions – for instance, the number of incomplete pregnancies might have been underreported due to taboos surrounding abortions or because some people don't know they've miscarried.

If further research yields the same findings, this discovery could lead to "the development of hormone-based preventative strategies for Alzheimer's disease based on the hormonal changes in the first trimester of pregnancy," Kim concluded.

Still, this shouldn't give women who've given birth to more than a handful of kids cause for panic – and it shouldn't stop women from growing their families. It seems that estrogen – or other hormones – and Alzheimer's are related, but there are still too many unanswered questions as to the impact.