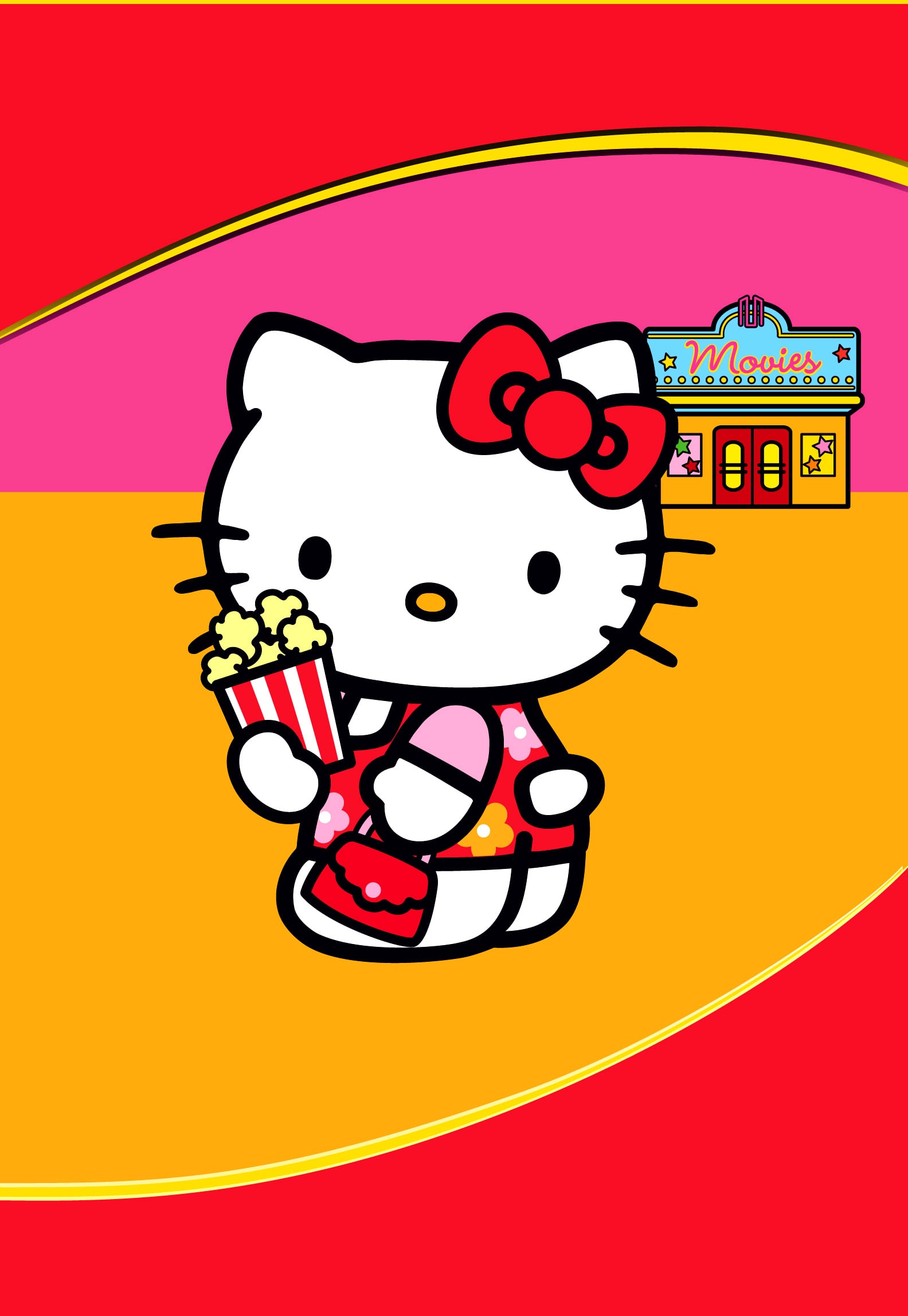 Hello Kitty has spent decades as a primary-school style icon, gracing notebooks and lunch boxes worldwide with her classic red bow and overalls (honestly, a look). While she doesn't even have a mouth or a catchphrase, this anthropomorphic feline (not a cat!) has had a major positive impact on both kids and adults, raking in a casual $50 billion since 1974 — making her the second-highest-grossing media franchise in the world. Now, Warner Bros. and the Sanrio Corporation of Tokyo are officially producing a Hello Kitty movie!

"I am extremely pleased that Hello Kitty and other popular Sanrio characters will be making their Hollywood debut," Shintaro Tsuji, Sanrio's founder and chief executive, said in a statement. Along with Hello Kitty, Sanrio has given Warner Bros. the freedom to use 20 of its most renowned characters, including an egg known as Gudetama and My Melody, a bunny rabbit with pink ears. After five years of trying to persuade Sanrio to agree to the movie rights, New Line Cinema producer Beau Flynn said it's too early to determine whether the movie will be fully animated or partially live action. "We have some pretty exciting ideas about Kitty, who always speaks from her heart," Beau told The New York Times, possibly hinting that Hello Kitty will speak with words in the upcoming film.

Related:
The First Kids' Movie We Know Is Hitting Netflix in January Is by Disney, So Get Excited!

Hello Kitty (aka Kitty White) may be new to Hollywood, but she's no stranger to being on screen. The iconic feline has already had several TV shows, including Furry Tale Theatre and Hello Kitty's Paradise, where she and her twin sister Mimmy actually talk. No script has been written and no writers have been hired for the production yet, but we can only hope that the famous bobtail-humanoid doesn't change too much. According to Shintaro, Hello Kitty is meant to be a "symbol of friendship," and whether she can speak or not, the adorable feline friend is sure to bring a little bit of love and positivity to the silver screen.