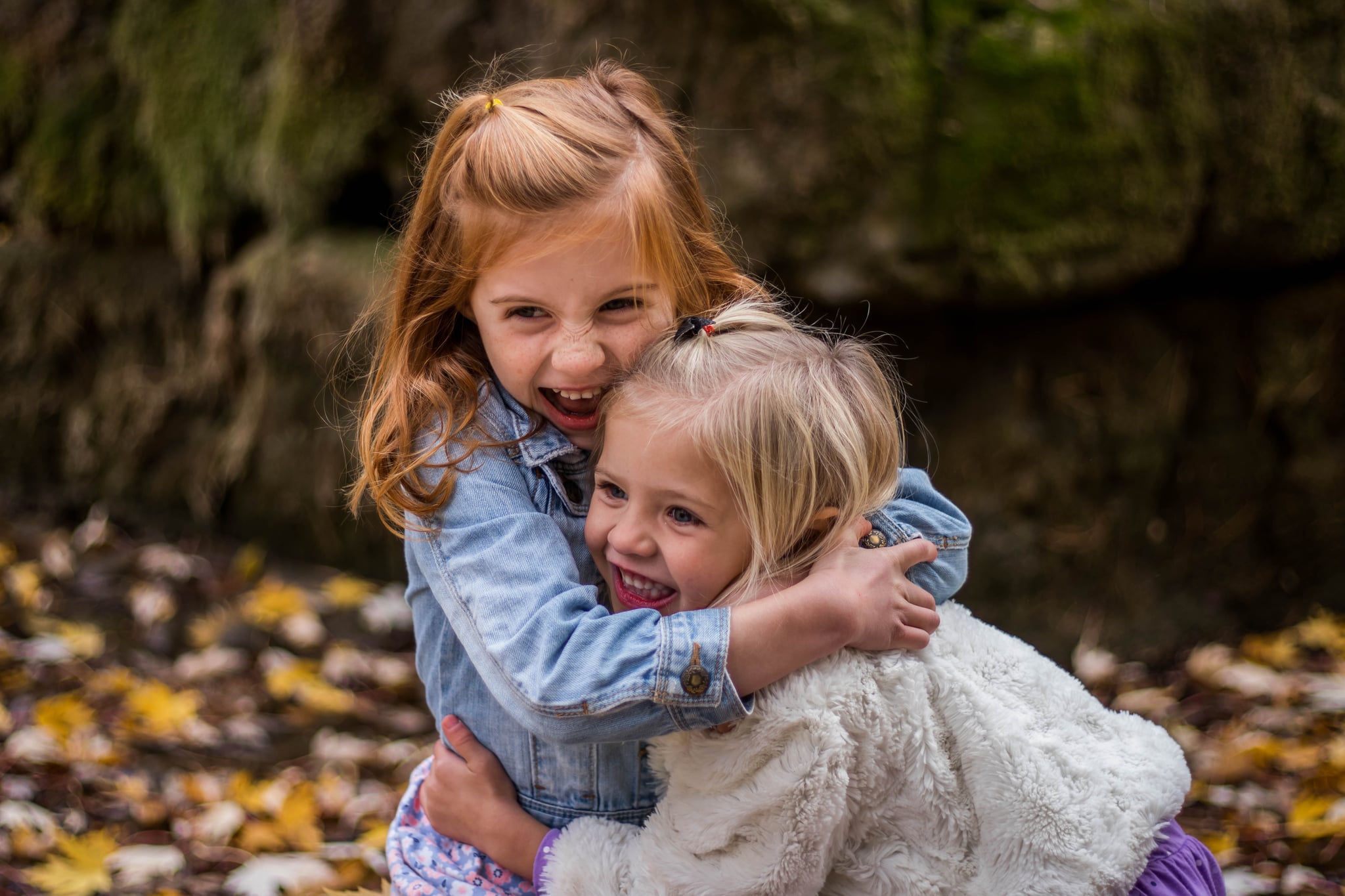 Moms, show of hands: how many of your kids fight with one another every chance they get? OK, good. I'm right there with you. I swear my three girls open their eyes in the morning and immediately go at it. They fight over the most benign things on earth; who gets to pour the milk on their cereal first, who looked at their sister for too long, and what day it is are just a few of the insane examples I can think of right now. I have siblings, so I know this behaviour is totally normal, but I'm going out of my mind. I can't stand the bickering, especially before I've inhaled my morning coffee. The good news is I found a trick to get them to stop fighting instantly. And it works every time.

As soon as I hear the girls start going at it, I give them a chore to do. "Stop right now and empty the dishwasher," I tell them. Of course, there are instances where they'll start fighting over who should empty the top or the bottom, or who should dry, or where this mug or that mixing spoon gets put away. So I pile another chore onto their workload, and this time, I separate them. "Go clean your rooms." Almost always, after about 10 minutes of chores, they get the message that I'm not going to tolerate any more fighting. But if by chance I still hear dissension in the ranks, I'll make them put away their laundry, and so on. The worst it ever got, I gave each of my children a garbage bag and made them fill it with toys and old clothes to donate. They were swearing up and down they'd never fight with one another again after that.

As I explain to the kids, my philosophy is simple: if they have the energy to create an annoying fracas, they have the energy to help me out around the house. And with four kids (one is an infant), I definitely need it. Putting them to work with chores also shifts their focus and typically allows them the proper space to get the heck over whatever it was they were fighting about in the first place — which, nine times out of 10, was meaningless anyway.

Next time your brood is putting you in a bad mood, try this trick! The worst possible outcome is you have one less task to do around the house. 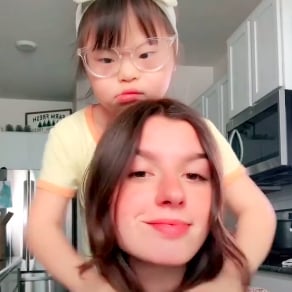 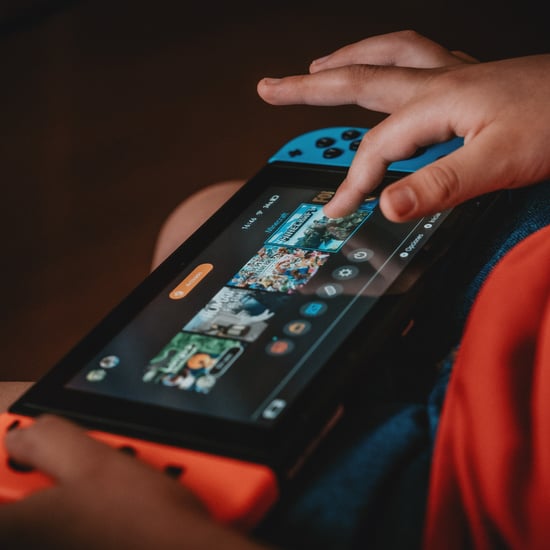