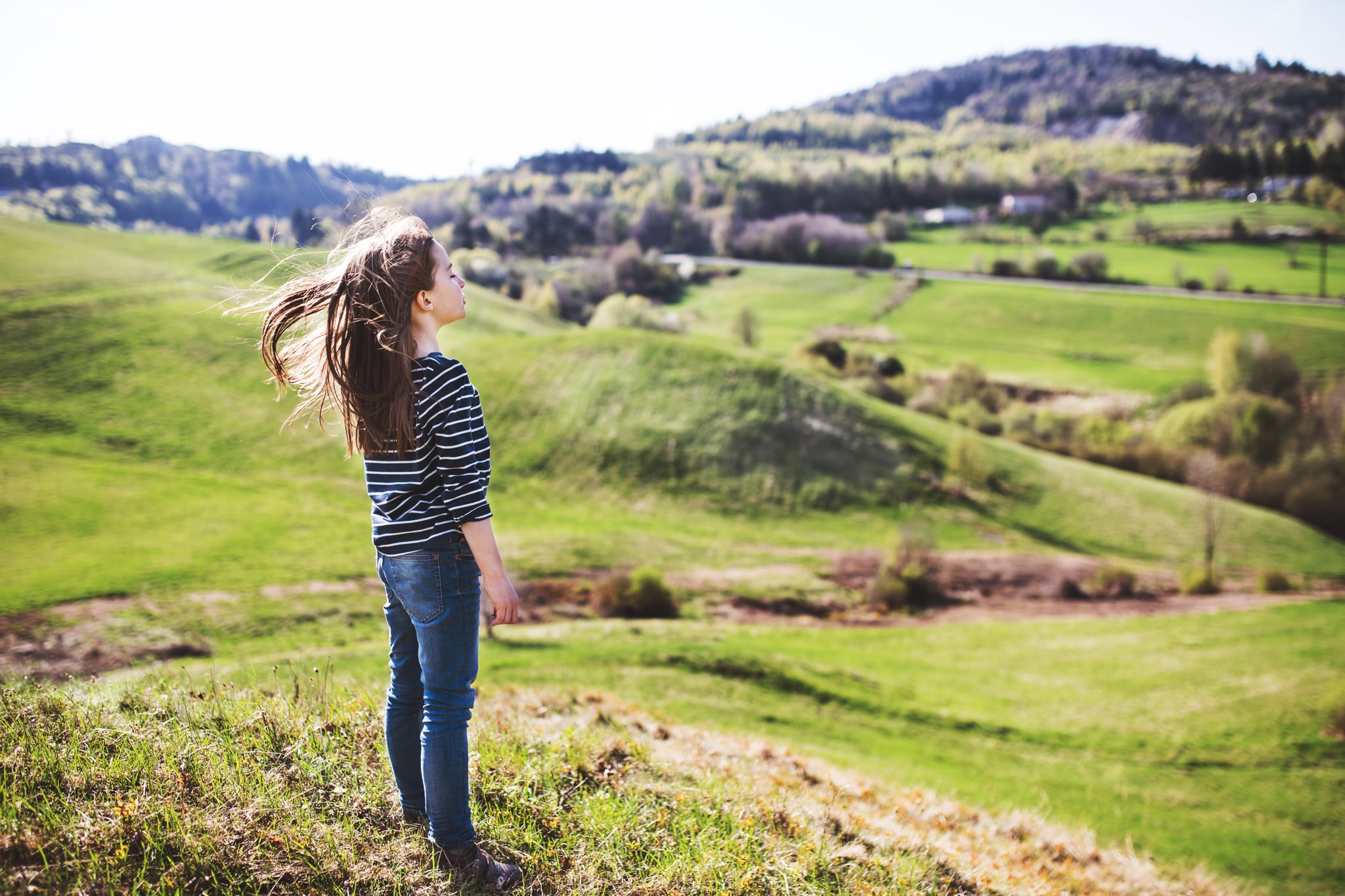 It was the end of what had been a wonderful week at day camp for my 8-year-old daughter. She'd met new friends, aced her swim test — earning herself access to the water slides and high dive — and rocked her first camp overnight ever, proving to both of us that she was ready for sleepaway camp next Summer.

Picking her up on the last day, I expected her to be proud of herself and full of smiles, so when I saw her looking miserable with tear-lined eyes, I was confused. She waited until we were in the car to tell me the cause of her distress. A little girl she had met that day during swim lessons had told her she was fat. And with a single word, a stranger had soured an entire week's worth of wonderful memories.

Of course, part of me wanted to turn the car around, go find that little monster, and teach her some manners, since her own parents had obviously neglected to do so. But, as much as my instincts were telling me to protect my daughter, to express the disproportionate amount rage I was feeling, my 40 years of living as a female on this planet told me that seeing me get angry wasn't the lesson she needed. Instead, I opted for compassionate honesty.

Related:
My 8-Year-Old Already Has Body-Image Issues, and I'm to Blame

"I'm so sorry that happened to you, sweetie. That must have felt really bad," I told her. "That was a really rude thing for her to say to you. Did you tell her that it hurt your feelings?"

She said she did and that she had told her counselors about it, and they had talked to the girl about being kind and talked to my daughter about how beautiful and special they thought she was, but still, she was upset, believing the words of a mean kid over those of her obviously capable counselors. I looked at my gorgeous, spirited, growing girl, and I realised she was old enough to know the truth: that this probably wouldn't be the last time someone insulted her looks, and the only thing she could control was her reaction to the negativity that would inevitably come her away in the future.

There are a lot of mean people in the world, I told her, and even more nice people who say occasionally say mean things, and for some reason, it seems like a person's physical appearance is always the easiest target. "There's probably not a girl alive who hasn't been told she's too fat, too skinny, too short, too tall, her nose is too pointy, her ears are too big, or her body or face is weird in some way. It's not nice and it's not fair, but girls are criticized a lot," I told her

Related:
Here's How I'm Trying to Save My Daughter From the Body-Image Issues That Scarred Me

"And the saddest thing is, some people believe the bullies who tell them that they aren't good enough because of the shape of their bodies or the way their faces look, but I know you're smarter than that," I continued. "You know how intelligent and funny and kind and helpful you are. And you know that those are the most important things. And the fact that you have big, beautiful blue eyes and gorgeous hair and an adorable nose and strong legs and arms are just the icing on the delicious cake that is you."

"You can let one sentence, said by a person who doesn't know you, ruin your day, but I hope that if it ever happens again, you'll remind yourself that a stranger's, or even a friend's, opinion of you means so much less than your very own opinion of yourself. And you should be very proud of every inch of yourself. I know I am."

I could see her processing the good (she was awesome) and bad (more insults were in her future) of what I had just told her, but eventually her eyes brightened and she launched into a story about covering her counselors in shaving cream. I laughed along with her, hoping her fun memories would outweigh the hard ones for many years to come, wishing I could protect her from every mean word that would ever come her way.