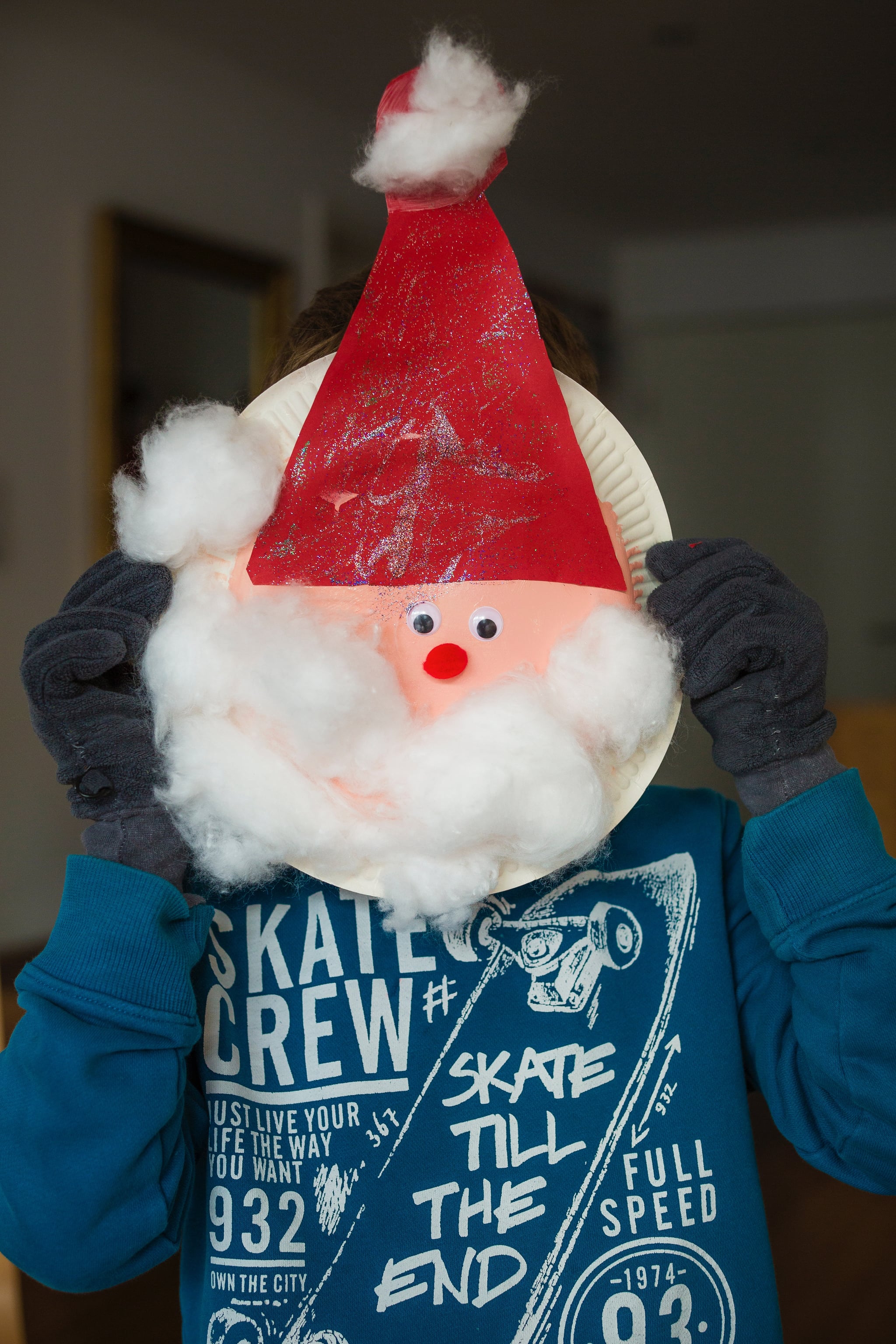 The first time my lanky Jewish father put on a red Santa suit and knocked his slender frame throughout the house I must have been a toddler. He wore all of the key accessories one would come to expect of Santa — the hat, the red suit, and the long, unmistakable beard. I couldn't get over his eyes, though. "Santa's eyes look just like daddy's," I'd told my mom the first time I met Mr. Clause.

There's something to be said about good performance art.

While Dad's showmanship eventually petered out and he became the Skipping Christmas-reading man I'd later come to know, I was impressionable and believed that I'd met the real Clause once. I needed to nurture our relationship somehow.

I decided to write him letters. Second grade. Third grade. Each December I penned notes to the legend, asking him for Christmas presents, and then, in fourth grade, buried at the bottom of a note — I smile remembering this — I asked him to "Please make Michael Anderson like me." Capital P. Yes, as adolescent hormones were getting the best of me, Santa was the only person well suited to deal with my pre-teen heartache. Evidently I mistook Santa for Dear Abby.

As adolescent hormones were getting the best of me, Santa was the only person well suited to deal with my pre-teen heartache.

Fifth grade was the tipping point. After seeing the leggy Suzanne Somers shill her miracle-working Thighmaster on TV, and convincing myself that if I had one, Michael Anderson would most certainly requite my love, I wrote to my mom and asked for one. They could only be purchased over the TV, I explained, so he'd need to put the order in quickly. Along with my purchase order came another note. I plead with him to make this the year that Michael liked me back. And, if he could, "please also get my mom this pretty jewellery box she saw on QVC because she really deserves it."

Boom. That's how you unknowingly lay in the guilt. Up until that point in my career as a devout Santa-believer, my mom ate these letters up, getting a pure kick out of how much weight I'd given to Dad's Santa shtick. When that Christmas came and went, and a classmate made a flip comment about how no one believed in Santa anymore, I finally went to my mom for the truth.

She couldn't bare to lie to me any longer. Having become so mature and self-aware that I was using Santa's ear to ask him to buy presents for my mom made her feel immense guilt. Plus, I was now starting to ask for things that couldn't be purchased easily (how the heck was she going to get a Thighmaster?). This all told her that the right thing to do was to sit me down for a talk.

She sat me down on the couch, took a deep breath, and softy placed her hands on my knees. "I already have a jewellery box, honey."