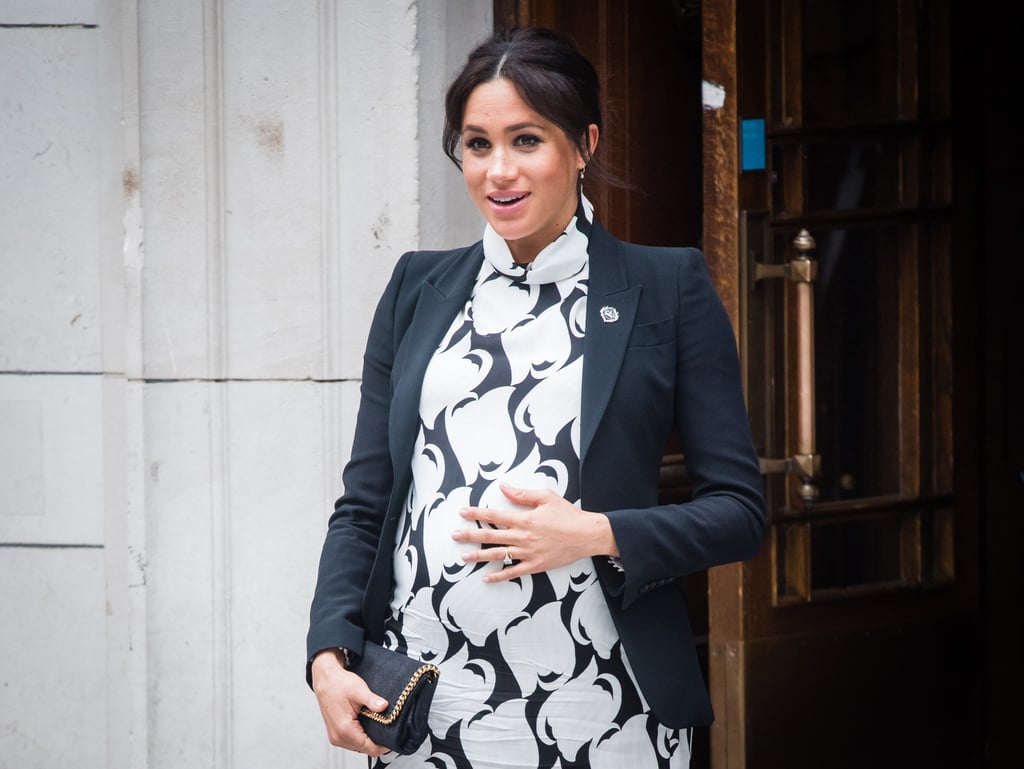 How Meghan Markle Paved Her Own Royal Path While Pregnant

Before all eyes were on Meghan Markle and Prince Harry during their first appearance as new parents, it was Meghan's pregnancy that garnered all the attention. When was she due? Where would she deliver? What would she wear?

The excitement and speculation over the pair's journey to welcoming their first child felt heightened, probably because it wasn't a given that they'd follow royal tradition to a T. In fact, it was expected by many that they wouldn't, having already surprised royal fans and followers with decisions about their wedding and their choice to move out of Kensington Palace. Plus, Meghan started breaking protocol before she even officially became a member of the royal family. But just how different was Meghan's pregnancy from other high-profile royals?