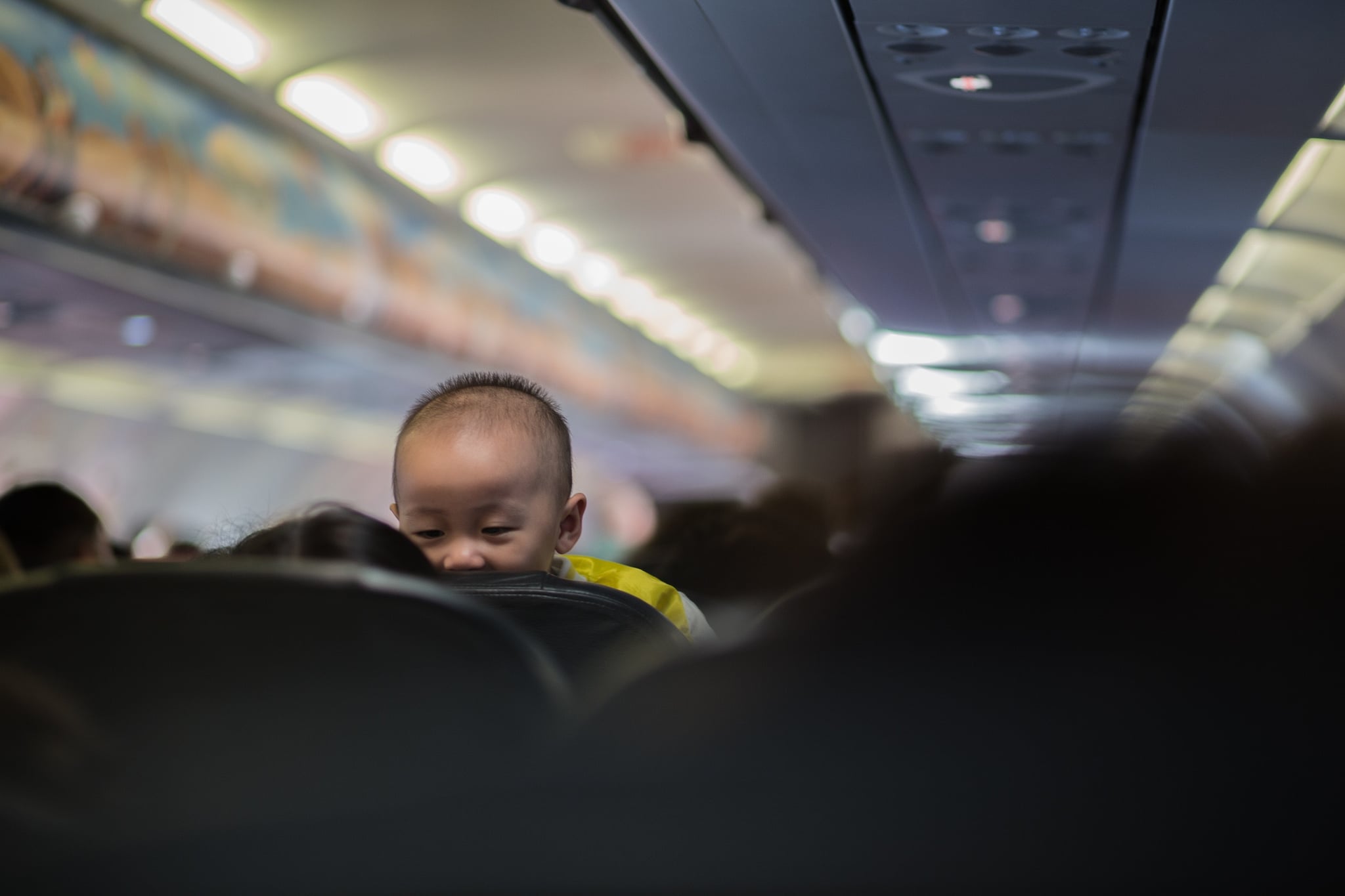 A few years ago, I was flying after coming off of a pretty terrible sinus infection. Besides looking like a hot mess, my still puffy and tender cheeks decided to wage a war on my head during our descent. Having now been through childbirth, I would still clock that feeling as one of the most painful experiences I've ever had to endure. It felt like my whole head was being crushed, and the only thing that brought me a sense of comfort was knowing that it would be over once we touched the ground.

Notorious for not being the most patient individuals, children and babies usually don't understand that it will be over soon. All they feel is pain, and as parents, we want to prevent that from happening more than anything. Since that terrible flight, I've learned some hacks to prevent ear pain while flying. After all, when children aren't in pain during a flight, everyone has a more pleasant experience.

Nostalgia
Remember These UK Kid’s TV Shows From the Noughties? Then It’s Time For Some Retinol
by Navi Ahluwalia 3 weeks ago