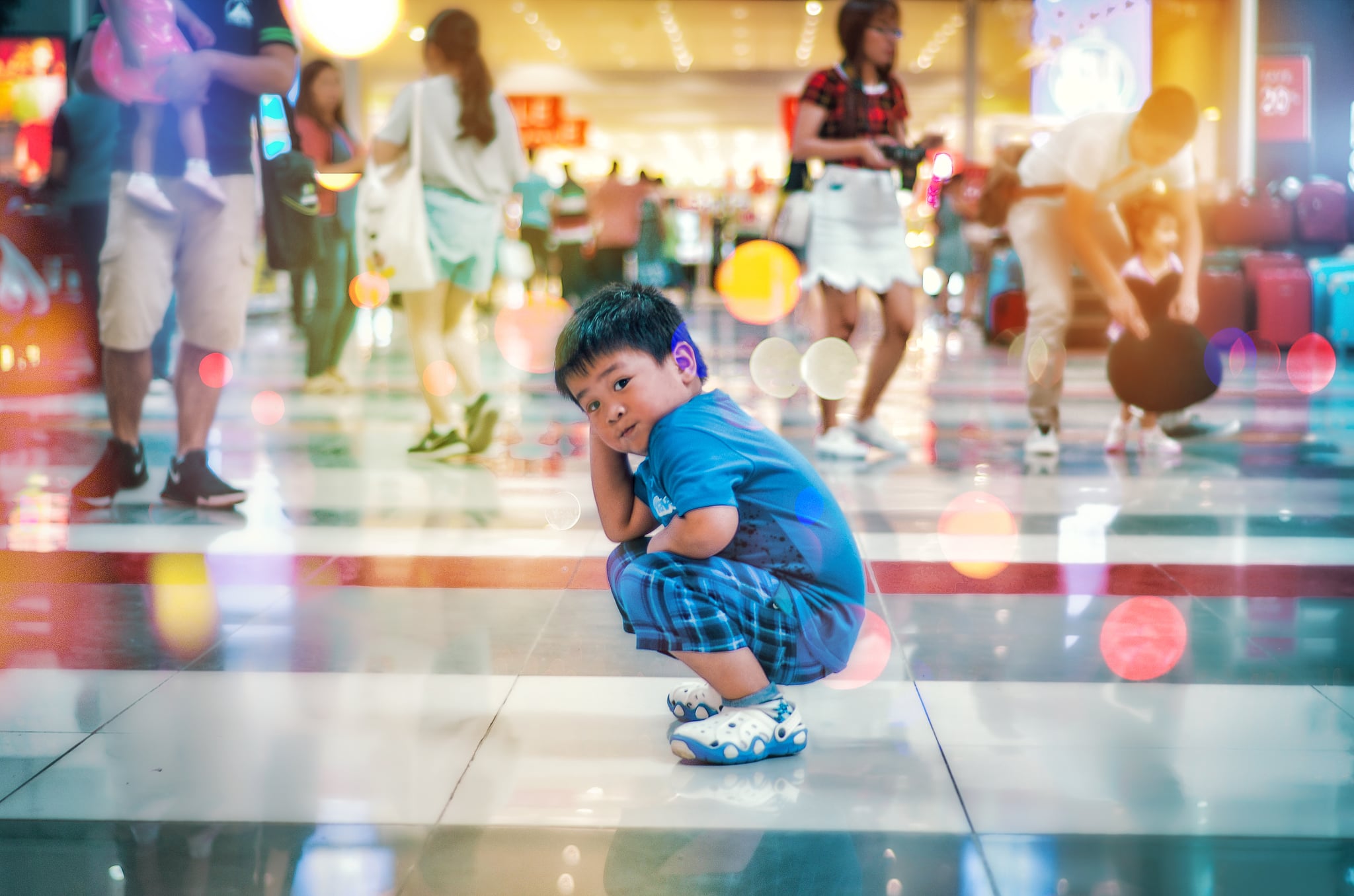 Recently, I was comparing parenting war stories with one of my best friends. I had just finished telling her about my son's latest and greatest tantrum (over my refusal to give him a second dessert; oh, the horror!), when she topped me with her latest bit of kid craziness. She had taken her 5-year-old daughter to run some errands. They arrived home 30 minutes after leaving their last stop, battling traffic the whole way home, and that's when my friend realised her daughter had given herself a little five-finger discount in the form of a small toy.

"It was one of those parenting moments when I knew I had to step up, even though it was going to be a pain in the *ss," she told me. "We went to her piggy bank and collected enough money to pay for the toy, then drove the 30 minutes back to the store, where she apologised to the owner and passed over the money." Her daughter felt terrible and promised to never steal again, but my friend was still confused about what inspired her to shoplift in the first place.

The truth is, it's pretty common for small children to shoplift little toys, candies, or other easily concealed items. Very young children might not understand that the things they want cost money, and that they can't take something without paying for it. School-aged kids usually grasp that concept, but they might not have developed enough self control to stop themselves from pocketing an item they want and either know or assume you won't buy them.

The reasons behind a child's shoplifting can be simple — I wanted the candy; mom said no to buying the candy — or more complex. If you discover your child has stolen from a shop, a friend, or even you, here's what to do next.