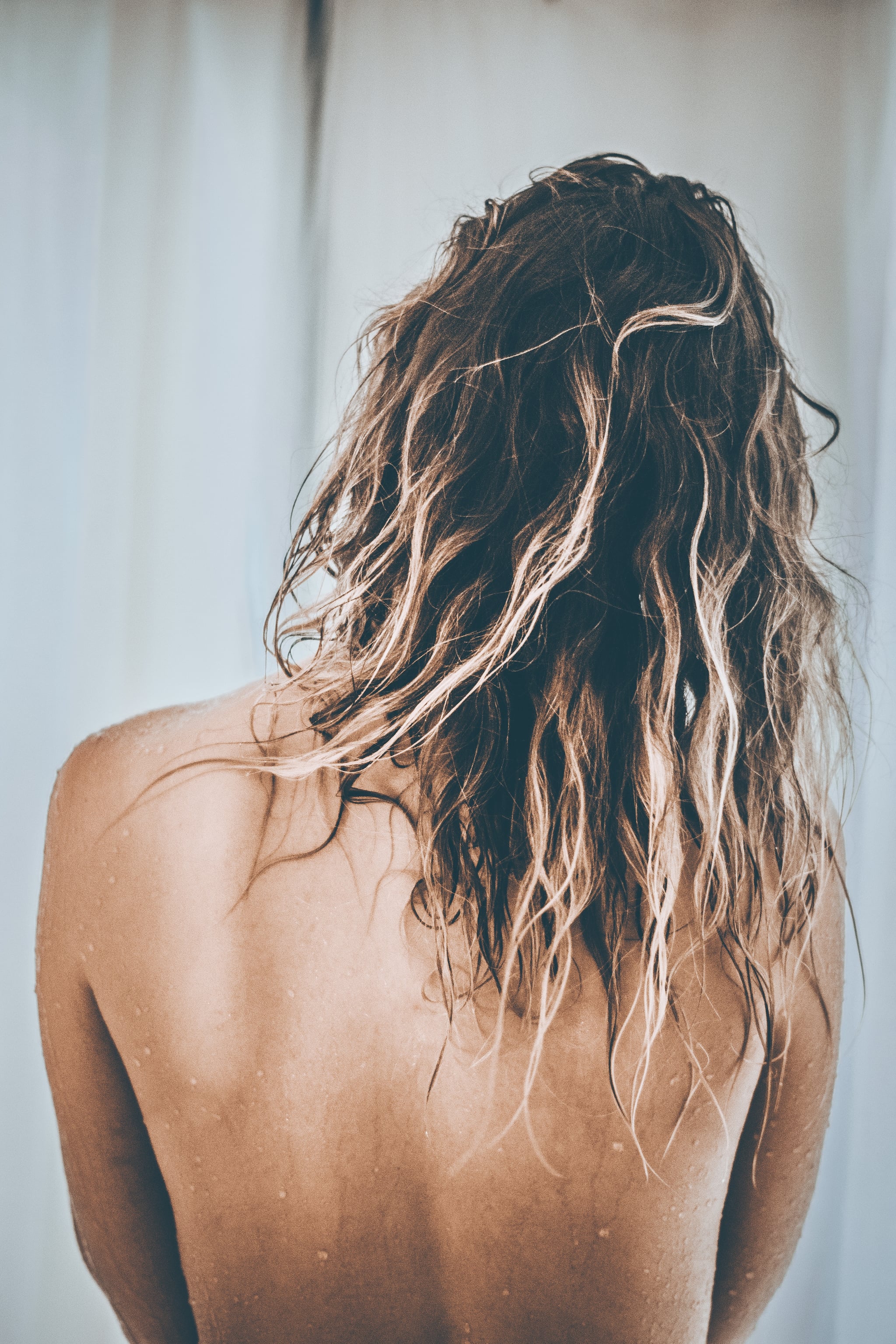 There's a lot that happens to a woman after having a baby that we're never warned about. From the oversized mesh underwear we have to wear to the horror that is the first post-delivery poop, it's a lot to take in for any new mum. There is one postpartum event that I find actually feels amazing, however, and it's one that I was greatly looking forward to after giving birth to my third child: the first after-delivery shower.

Twenty minutes or so into my indulgence, I heard my husband's somewhat panicked voice from outside the bathroom door.

Giving birth tends to make you feel like you've been hit by a bus, and maybe run over a few times after. For me, nothing feels better than finally being able to take that first steaming-hot shower and wash away all the blood, sweat, and tears. But this time something went horribly wrong — actually, hilariously wrong. Despite thinking I was a veteran who had everything figured out when it came to childbirth, I had overlooked one very important detail. After putting my husband on baby duty, I took the longest, hottest shower I could stand. But 20 minutes or so into my indulgence, I heard my husband's somewhat panicked voice from outside the bathroom door.

I'm still not even entirely sure how it happened. The shower didn't have much of a wall around it and I must not have placed the curtain in the right spot; either way, while I was in my own world and feeling totally relaxed, the water was going everywhere except down the drain.

The worst part was I didn't just flood the bathroom. My husband had been holding our newborn baby in a chair in the hospital room when he first noticed the water pooling around them . . . and it continued to spread. So, we did the only thing we could think of, which was to quickly hide the evidence before it could be discovered by hospital staff. I scooted the water into the drain with my foot and used every towel I could find to soak up the rest, while my husband used a towel to stop the flood in the room and squeegeed water into a garbage can.

Related:
I Hired a Postpartum Midwife, and It Changed Everything

Ironically, the next person to enter the room was a janitor. The jig was up, so I sheepishly admitted that we had run into a bit of a problem, but by that point most of the water was gone. She just smiled and reached for a mop. I'm sure she's seen a thing or two while working in the maternity ward, and when she acted like it was no big deal, I didn't know whether to laugh at the hilarity of it all or cry at her kindness for not making me feel bad.

Shortly before we went to the hospital to welcome our third child into the world, a friend of ours warned us that three is "a wild ride." It sure is.

Succession
Even in a Succession Parody, Roman Can't Catch a Break
by Naledi Ushe 3 weeks ago