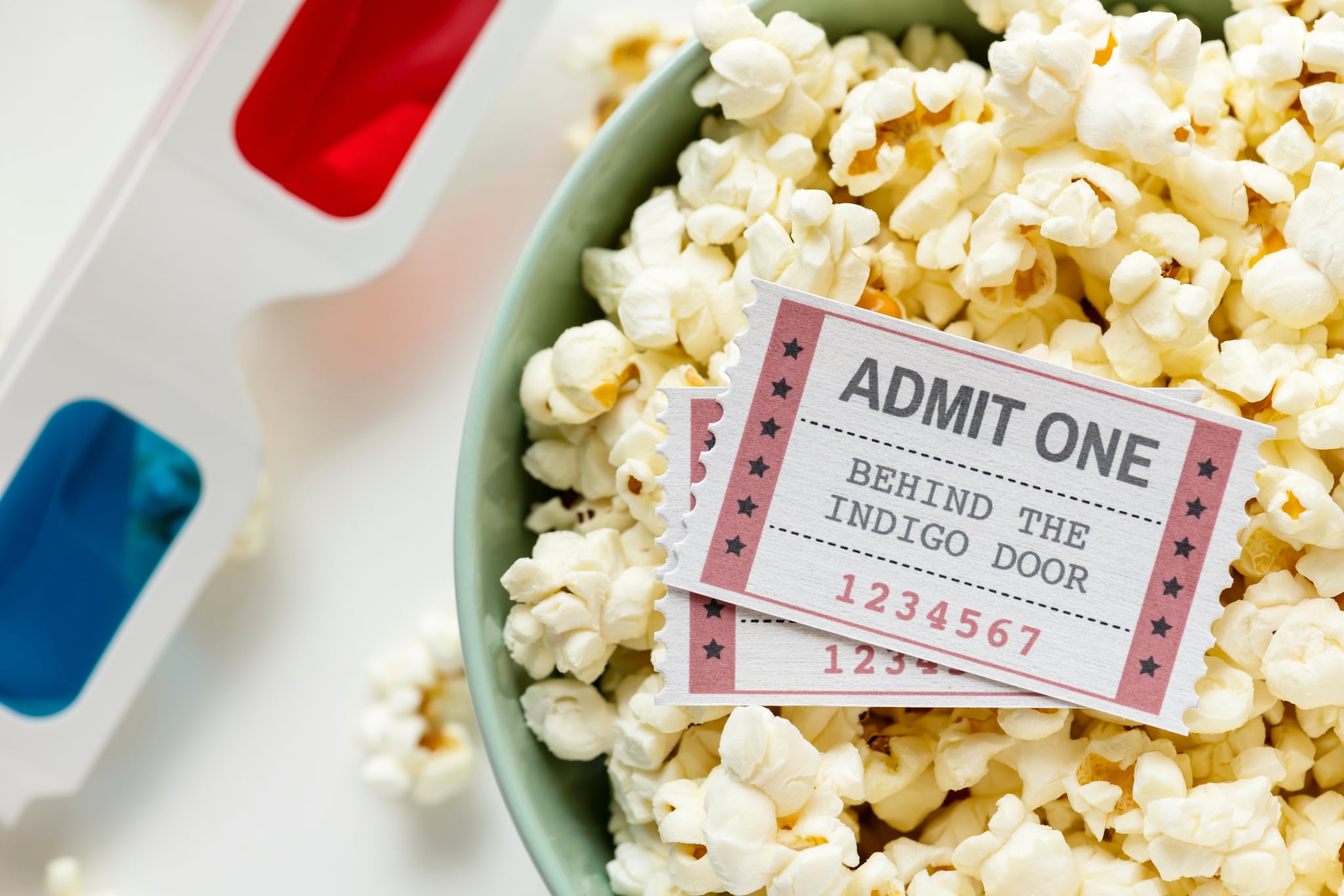 Well before his 4th birthday, I realised my son — who in most ways is pretty much my behavioural clone — and I differed in one significant way: I've always had a massive dislike for scary stuff. This kid? He's obsessed with all things spooky. The first time I discovered him watching Goosebumps on Netflix, I immediately made him turn it off. How he'd even found the series was beyond me, but I assumed the show was totally outside of his toddler-size comfort zone, and letting him continue to watch would only end with me soothing some serious nightmares, probably around 2 a.m.

True to his word, he's never had a single scary show-related nightmare.

He did not agree. When I switched to a Netflix show I deemed more age appropriate, he started flipping out. "Sweetie, that's a scary show," I explained. "It's for big kids." "It's not scary to me," he screamed back. "I'm big enough." The fact that his sister, three years his senior, was sitting in the corner with her hands covering her eyes, looking generally terrified, seemed to prove otherwise. "Honey, your big sister thinks it's too scary, so I don't think it's for kids your age," I gently reinforced. "She can leave, then," he replied firmly. "I like it. I'm not scared, Mom."

I won the debate that day (we settled for a spooky episode of Scooby-Doo instead), but in the year since, I've totally given up on the scary movie battle. He's watched the original Ghostbusters and its sequel more times than I can count; he loves both the '90s and newer Jurassic Park and Jurassic World movies, and yes, he's seen pretty much every episode of Goosebumps. And God knows what spooky stuff he's sussed out on YouTube. True to his word, he's never had a single scary show-related nightmare.

Am I completely comfortable with his preference for the shows that feature ghosts, monsters, blood, guts, and the occasional mystery solving dog? Not totally. But it's just one in a long line of ways that my children have proved to me that they are not, in fact, mini mes, but instead their own people who may share my eye colour and love of organisation, but also have a million tiny things that have nothing to do with the DNA we share. And to me, that's one of the most magical, gratifying parts of parenting: to see that my children somehow manage to be both inextricably linked to me and yet entirely separate beings, who have continued to surprise me since the day they were born.

Maybe in the years to come, I'll learn that my son has a talent for lacrosse (I was never sporty), or a preference for country music (never been a fan), or a desire to jump out of a plane (I like to be buckled in at 30,000 feet), and I'll try to be supportive of all the ways he's different than me, even when I don't understand them, even when they kind of scare me. I'll remember that he's always proved his bravery, starting with that first episode of Goosebumps.