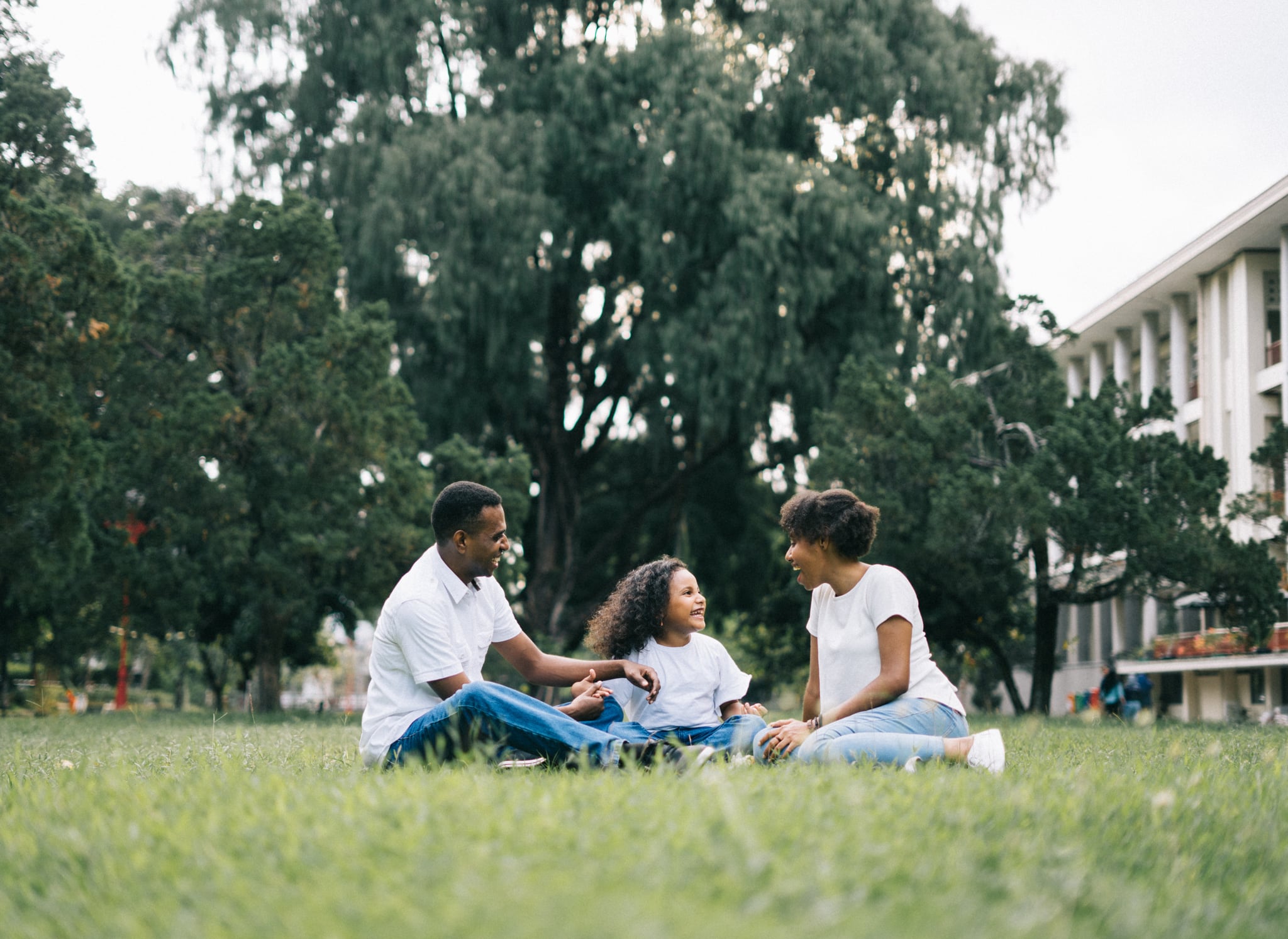 I never really knew that I had a day-to-day fear I carried in my heart living in America until we moved away. The fear existed before a student walked into his old high school in Parkland, FL, with an AR-15 semiautomatic rifle and slaughtered 17 people. The fear was present in the aftermath of the San Bernardino, CA, shooting, when coworkers and I would share our active-shooter escape plans with each other in low, self-deprecating tones. The fear was there when friends would admit they now choose seats nearest the back doors of restaurants and bars, in order to make a quick getaway if necessary. The fear was there when no one wanted to see movies in theatres anymore after massacres in Aurora, CO, and Lafayette, LA. The fear was especially present after Sandy Hook, when we all started quietly exploring other options than sending our children to America's schools to be murdered at their desks.

Then we moved to Japan for my husband's job, and this ever-present terror of my family dying in a gun massacre, of whether or not I could shield my 2-year-old son from rapid-fire bullets, create a distraction while forcing him to flee alone, or hide and somehow keep a toddler quiet for the first time in my life . . . well, it all just went away. Completely.

I wasn't scanning every grocery store for its nearest exits as I shopped with my kids, or wearing sneakers to the local playground solely so I could more easily grab my children and run for all of our lives if I had to.

Settled into our new home an hour outside Tokyo, the terror was gone because there was no longer anything to fear from guns. Japan's approach to regulating guns has created a society where gun violence is almost nonexistent, with just six deaths from guns across the entire country in 2014. Applying to own a gun in Japan is a multistep process that involves education, testing, mental health evaluations, and background checks. No handguns are permitted, only shotguns and air rifles for hunting and sport shooting.

Crucially, the mental health evaluation and background checks are extensive. The mental health evaluations are conducted at healthcare centres such as hospitals, and police handle the background investigations, which include interviews with friends and family. The combination of these two items alone could be a game-changer in how America approaches gun sales, hopefully eliminating the grim reality of many of our shootings today: that they often were committed by exactly the person we expected.

The effect of these common-sense laws is an unbelievably safe country. We'd heard stories of how crime-free Japan was prior to our move. Friends had wallets full of cash turned into train station lost-and-founds, and forgotten phones were mailed back to their rightful owners. Yet it wasn't until I'd experienced the total absence of worrying about my children being shot as we went about our daily lives that I realised just how afraid I'd been every day in America.

Related:
How to Talk to Your Kids — Even the Little Ones — About Gun Violence

I wasn't scanning every grocery store for its nearest exits as I shopped with my toddler son and newborn daughter, or standing on the fringes of a crowd at concerts, or wearing sneakers to the local playground solely so I could more easily grab my children and run for all of our lives if I had to. We were fully enjoying life again, and it wasn't until the weight was gone that I realised I'd been nearly crushed beneath it.

After two years enjoying the safety and serenity of Japan, we are now on the cusp of a move back to America. At a time when we should be looking forward to reconnecting with family and friends and introducing our new daughter to her country, instead, I'm dreading returning to a place where seven kids are shot and killed every day. And I'm not alone in this fear. The Washington Post reported – two years and an unbelievable 101 school shootings ago– that many American expats in Japan are reluctant to return to the possibility of gun violence in the United States after experiencing its absence. According to the piece, more than 4,000 Americans worldwide renounced their citizenship in 2015 – a record high – although the reporting agency couldn't confirm an official correlation to gun violence.

An official correlation isn't strictly necessary for me, given that I'm rehearsing with my son, now four, how to run, hide, or fight if he ever encounters a bad person with a gun. Keeping children safe is a fundamental role of parenting, and before our move to Japan, the helplessness I felt at our American gun problem seemed insurmountable. Yet as we return, I realise it is not.

Related:
This Twitter Hashtag Is Dedicated to What Kids Will Miss Out On If They're Killed in a School Shooting

With the steady increase of deadly shootings, the tide of public opinion is beginning to shift toward outrage and action. As the survivors of Marjory Stoneman Douglas High School's shooting are already showing, gun violence might make us terrified, but it doesn't make us powerless. More and more, parents filled with my same fears are moving those difficult conversations we used to whisper about to public forums instead, engageing family and friends in debate and discussion to effect meaningful change in how we view the role of guns in our society and ultimately, to save lives. The vast majority of Americans now support common-sense gun reform; 90 percent of Americans support background checks for all gun sales.

Change is possible. We can get back that feeling of safety and security in our communities by advocating for common-sense gun legislation, like Japan's. It's inspiring to see the survivors from Parkland leading the way in demanding policy that keeps everyone's kids safe. When we get home to America, I'll put aside my fear, and join them to help however I can.