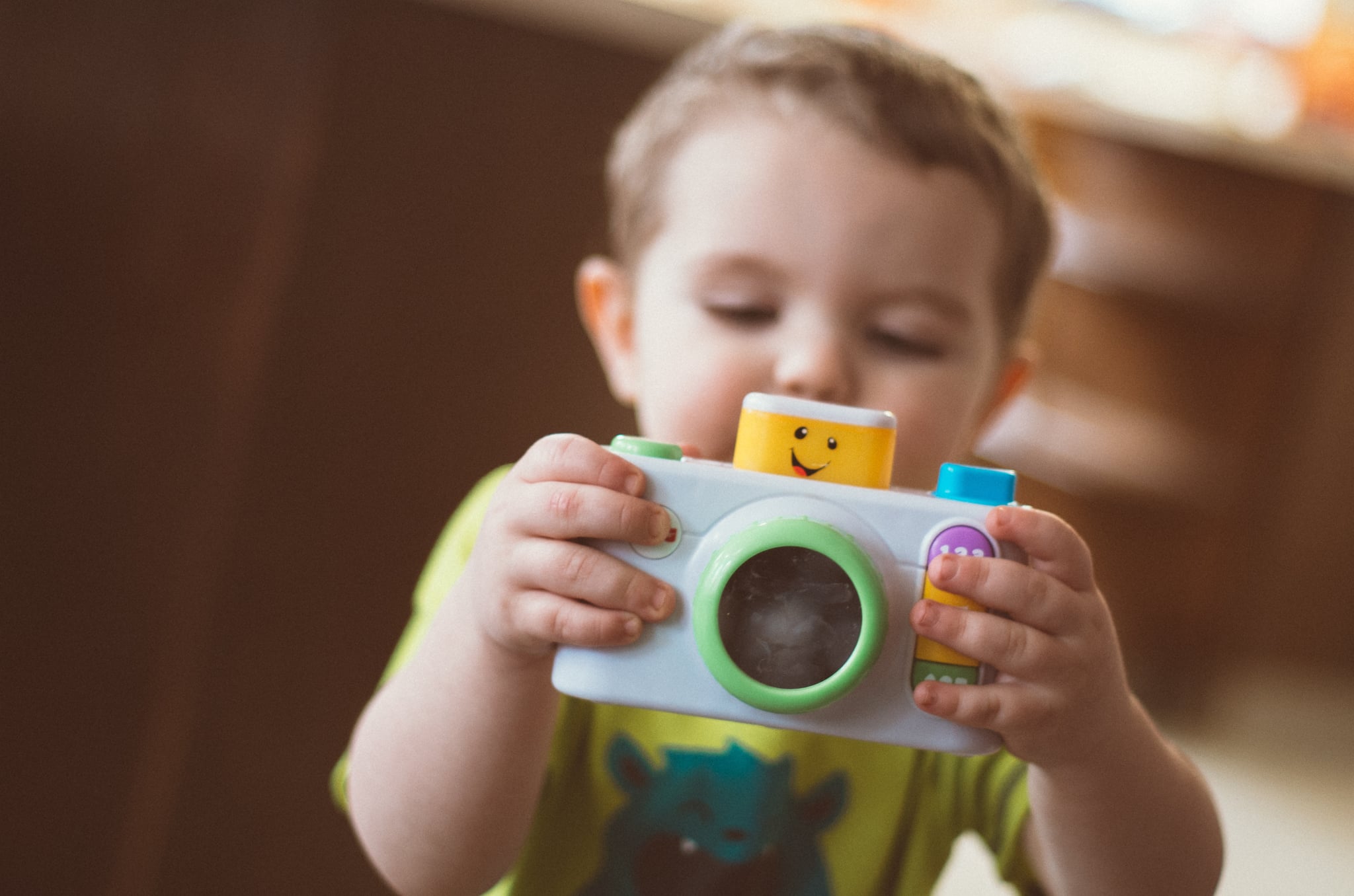 Among other findings, researchers discovered that children who attended daycare before the age of three were more social than children who did not. Although such strides in socialisation might be expected from daycare, what was more surprising was that these children were also better behaved than kids who were raised by a nanny or a stay-at-home parent or family member.

The study, created by Sorbonne University and published in the Journal of Epidemiology and Community Health, tracked the emotional well-being and development of nearly 1,500 children from when they were born until they turned 8 years old. During that time, parents were tasked with filling out surveys about their children's behaviour and mental health as well as their childcare status in their first three years of life.

And the positive impact wasn't just evident during the early years in which the children attended daycare. These kids were also more likely to see a long-term effect on their development, exhibiting fewer behavioural and social problems into early adolescence.

"Access to high-quality childcare in the first years of life may improve children's emotional and cognitive development, prevent later emotional difficulties, and promote prosocial behaviours," Dr. Maria Melchior, one of the study's authors, said of the findings.

And although this certainly doesn't mean parents with babies at home should switch up their childcare structure, it is another reason for parents of daycare babies to feel good about the choice they made.