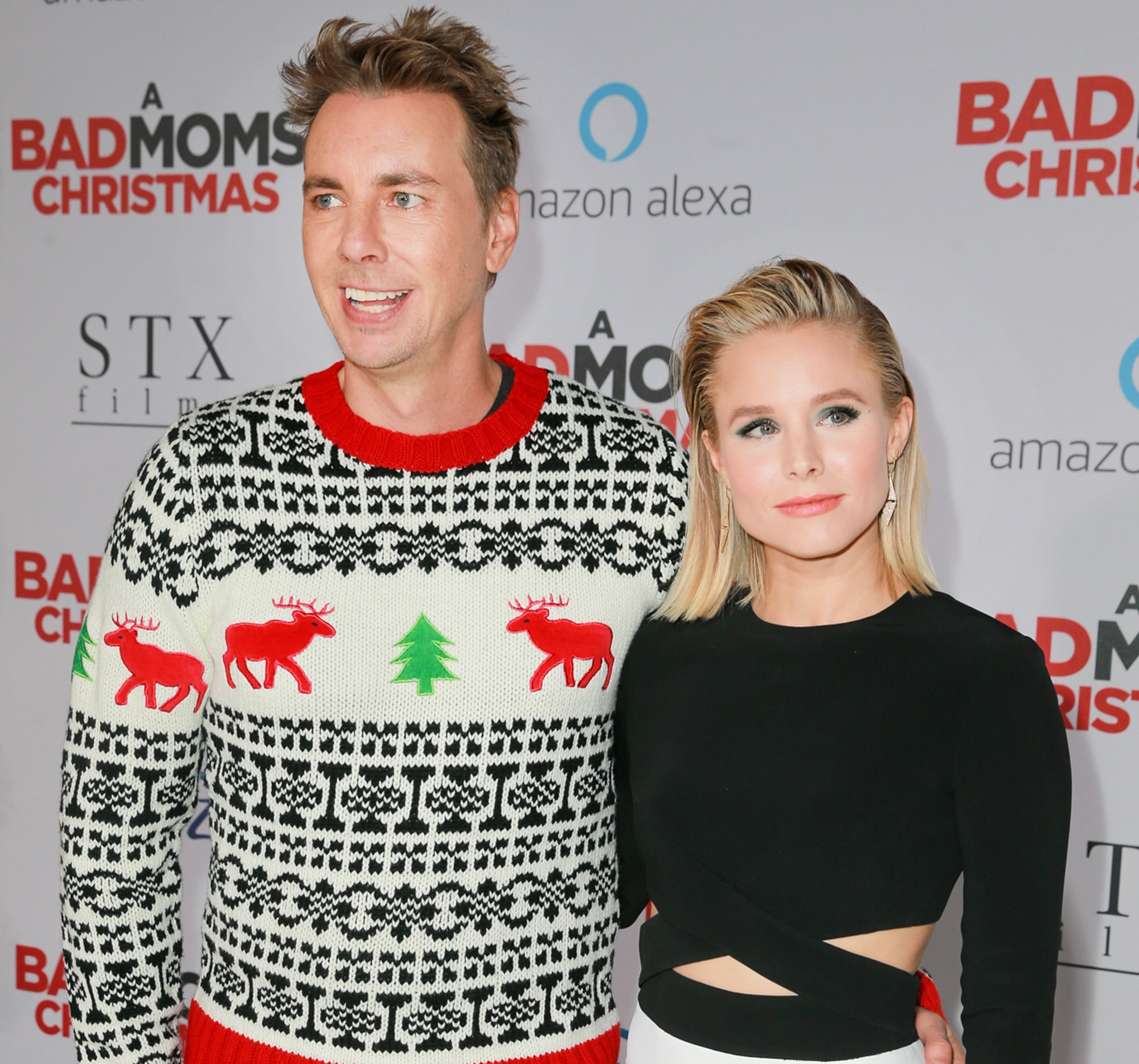 There are countless reasons to encourage your kids to believe in Santa Claus, whether you want your little ones to experience the magic of Christmas or hope to relieve your own childhood memories through their innocent eyes. But, might there also be a reason to tell your kids the truth about Santa?

Dax Shepard and Kristen Bell have decided to tell their two daughters — Lincoln, 5, and Delta, 3 — that the big man in the red suit is not real. And, as Dax explained, they had the best of intentions when they came clean.

"This is going to be very controversial," Dax admitted to Us Weekly. "I have a fundamental rule that I will never lie to them, which is challenging at times. Our 5-year-old started asking questions like, 'Well, this doesn't make sense, and that doesn't make sense.' I'm like, 'You know what? This is just a fun thing we pretend while it's Christmas.'"

Contrary to popular belief, the revelation didn't turn the two girls into Christmas-hating kiddos. Quite the opposite, in fact, as Dax said they were big fans of St. Nick.

"They love watching movies about Santa, they love talking about Santa," he said. "They don't think he exists, but they're super happy and everything's fine."