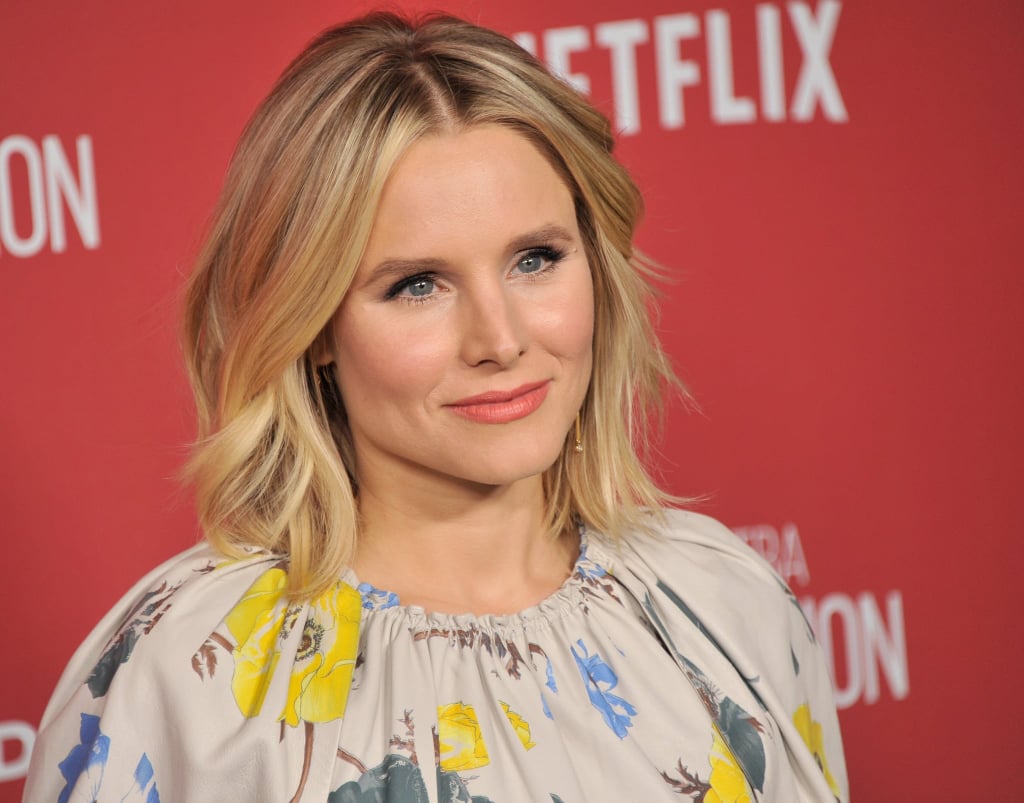 Kristen Bell might be one of the most well-known actresses around, but since becoming a mom, she's made it clear that she doesn't believe kids of famous people should automatically have equally famous faces. After welcoming daughters Lincoln in March 2013 and Delta in December 2014, Kristen and her husband, Dax Shepard, started a "No Kids Policy" movement in an attempt to keep their and other celebrities' kids out of the media and away from paparazzi. "I'm telling you right now, we don't want our daughter's face anywhere ever until she decides because I have the utmost respect for her," Bell told Access Hollywood.

But just because she's adamant about maintaining her kids' privacy doesn't mean she doesn't pay tribute to them on social media, especially on Instagram, where she's documented their sweet relationships, the challenges of motherhood (no, her kids don't think she's super cool just because she's Princess Anna from Frozen), and some of their childhood milestones. Check out 17 of our favourite ways Kristen has shown her love for her daughters, all without showing their faces.

Meghan Markle
Meghan Markle and Prince Harry Are Excited to Welcome a Baby Girl This Summer: "It's Amazing"
by Karenna Meredith 17 hours ago