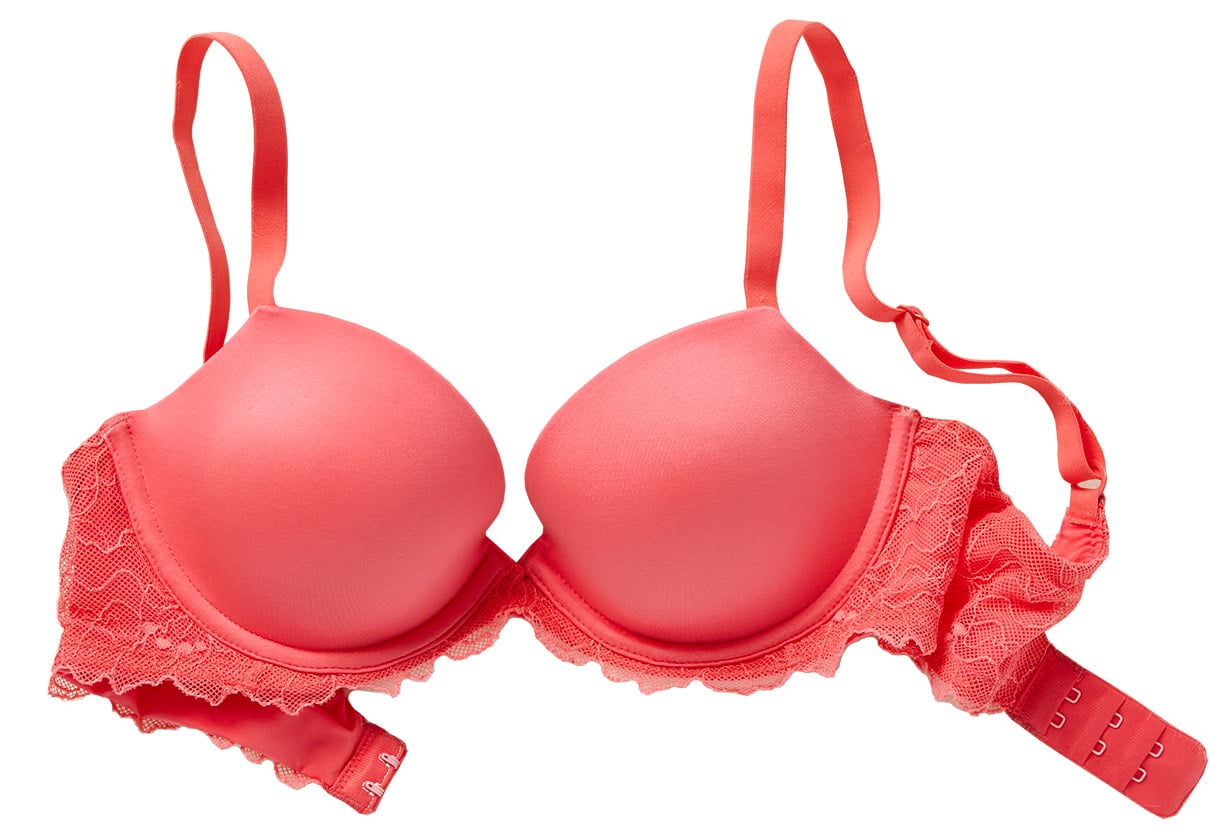 It's no secret that kids can put a strain on a marriage. Those early years of sleepless nights and short fuses aren't easy, but I didn't realise that those unassuming babies would eventually turn into toddlers who seem hell-bent on actually destroying their parents' relationship. My kid has exposed more white lies than I care to mention, and – although I should be well aware that she's an unreliable narrator – I often take her highly untrustworthy word over my husband's.

It seems I'm not alone in any of this, as one dad posted an exchange on Twitter that nearly ruined his marriage when his four-year-old daughter apparently outed him for having a bra – that didn't belong to his wife – in his car.

Thankfully, the hilarious misunderstanding has a happy ending:

My 4-y/o daughter tried to jam me up today.

The Mrs hit me wit a killer side eye. She ain't been in my car in weeks

Me: Ain't no bra in my car!!
Kid: Ya huh, cup thingie with straps

*we all go to garage & look in car* pic.twitter.com/3c4kItwnZO

Once it was discovered that, no, he had not been framed, his reaction was 100-percent appropriate (because ooooh boy were we concerned for a minute there . . .):

Let this very-relieved dad's tweet be a reminder to try your best not to trust your children.