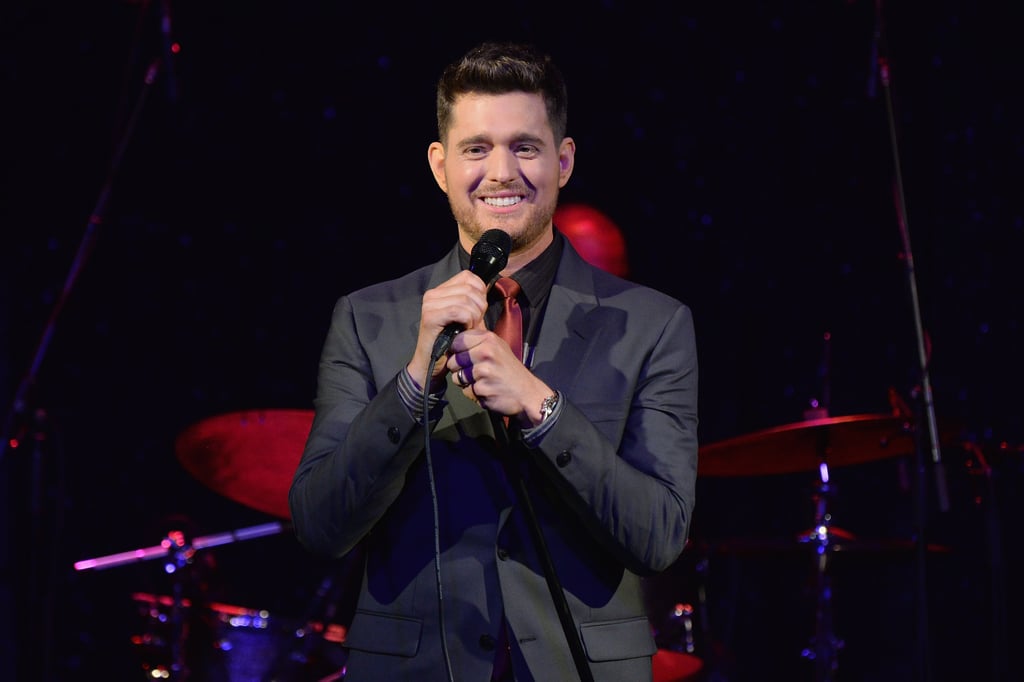 It's not a new song, but Michael Bublé's "Forever Now" video, released this month, has parents feeling some big emotions. The sweet song is striking a particular chord with parents whose kids are going back to school, moving up a grade, or even moving off to college and into new phases of their lives. Every lyric in the song traces a parent's journey, from being their kids' whole world to letting them head out on their own, all the while reassuring those kids of an unshakable support and love. Of course, the video, which depicts a child's room evolving from an empty room through all the stages of childhood, only makes the tears flow faster!

It's no surprise that it's making parents and nonparents alike super emotional, especially given the sob-fest of back-to-school season. This is the time of year when parents are really reflecting on how their kids are another year older and headed toward more and more independence. While it's a good and healthy part of life, that slow separation is emotional for both kids and parents. Read on to see some of the superemotional reactions to this video — and if you watch it yourself, be sure to have the tissues within reach!

Related:
I'm Sending My Last Baby to Kindergarten This Year, and I'm Feeling All the Things
Previous Next Start Slideshow
Twitter ReactionsParentingBack To SchoolMusic VideosMusicMichael Bublé