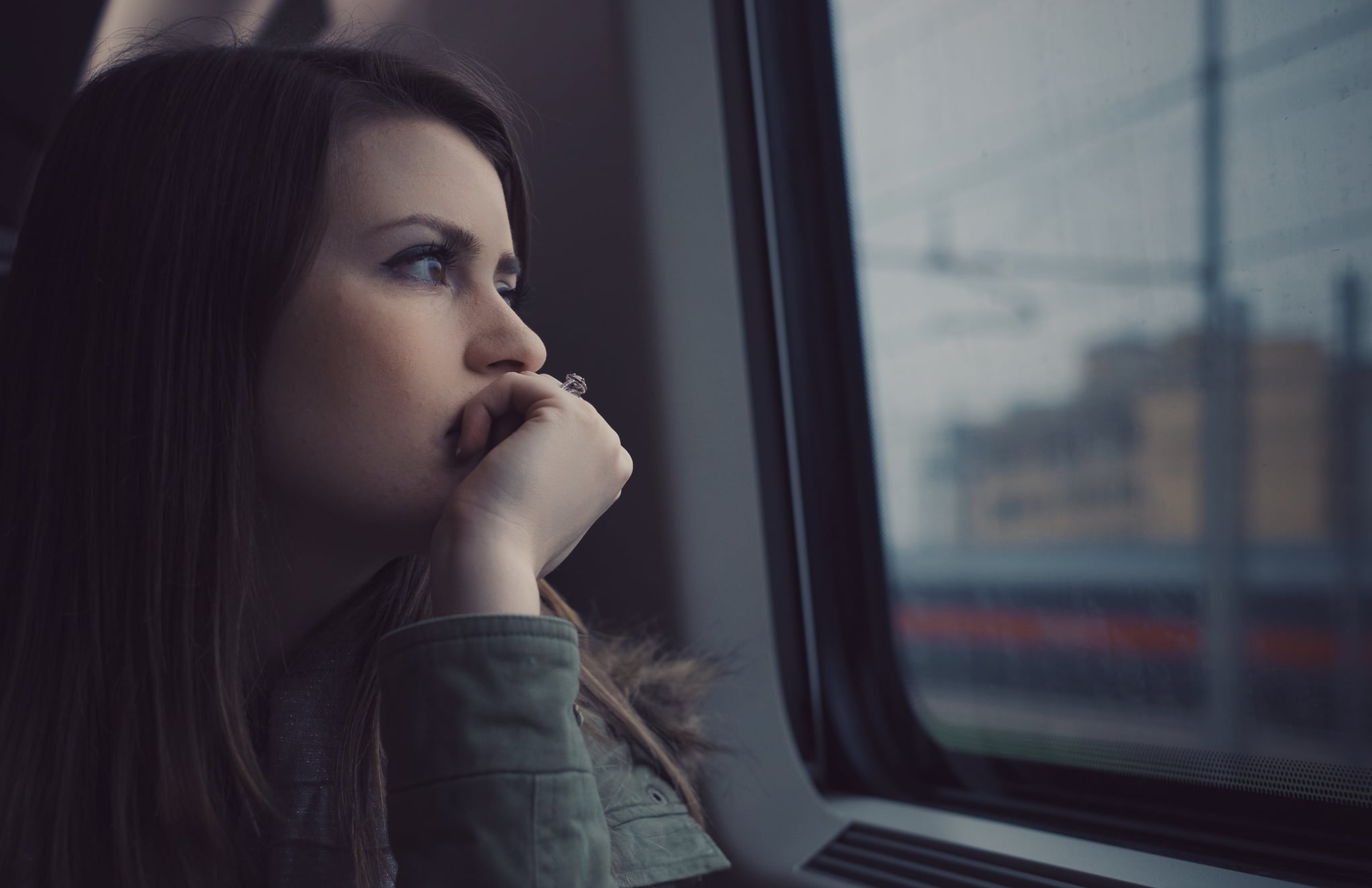 Whether you've been married for years, are newlyweds, never want to get married, or just started dating, one thing that weighs heavily on most couples is the fear of infidelity. Who does it? Why do they do it? When does it happen? How do people get caught? How do they get away with it? And what is it about infidelity that has us all a bit obsessed? Maybe it's because many of us have been cheated on. Or maybe it's because it's our biggest fear — someone stealing away the person we love the most. But as much as people think they know all there is to know about infidelity ("once a cheater, always a cheater"), there are a lot of myths about it that only those who have been there know aren't true.

When people hear about cheating in a heterosexual relationship, many automatically assume the man did it, but women are at fault, too. No matter what kind of relationship you're in, anyone can cheat. The reasons behind the cheating might be different for men and women, but there is no innocent party.

2. It Doesn't Have to End the Relationship

Cheating is one of the biggest reasons to end a relationship or marriage, but it doesn't have to be if the two people involved are willing to work through their issues. Many people can forgive, forget, and have a better future together, but it depends on the individuals. Is the cheater sorry? Are they willing to be honest about the situation? Does the person who cheated want to start fresh? Does their partner want to give it another shot? These are all questions you must be able to answer if you want to move forward together.

3. Someone Else May Not Have Started the Affair

While it might hurt a little less to envision someone pursuing your partner, you have to face the fact that the person who cheated has to be in a place mentally to decide to cheat. While nobody should willfully get involved with someone who is in a committed, monogamous relationship, the person who decides to cheat is ultimately to blame. They're an adult, and they make their own choices.

4. It Doesn't Mean the Cheater Is Confident

When a person cheats, they typically have needs that aren't being met in their current relationship. While it's easy to think of cheaters as people who are full of themselves and think they can do anything, infidelity almost always comes from a place of insecurity, which means the person who is cheating is lacking in self-confidence. Yes, you can call a cheater cocky, but cocky doesn't mean self-fulfiled or strong.

5. It Doesn't Mean the Person Your Partner Cheated With Is Evil

The person your partner cheated on you with can indeed be awful, but they're also probably insecure and needy. This person probably wants to be loved like you do, but because they're not strong and happy on the inside, they make choices from a lack of self-love. You don't need to forgive this person, but just know they might not be as evil as they seem at first glance. And since you want to put yourself and your happiness first, holding onto anger will never serve you well in the long run.