When the nurses at Northside Cancer Centre in Atlanta, GA, heard that their patient had to skip out on a Backstreet Boys concert that she had been looking forward to for months, they did what any well-meaning humans would do: they brought the concert to her. In a Facebook video shared by user Maggie Mayes Kingston, several nurses at Northside Hospital can be seen gathered around 36-year-old Amanda Coley while performing a sweet Backstreet Boys medley for her after she was forced to miss the band's Aug. 21 concert due to a recent leukemia diagnosis.

Kingston is Coley's sister, and the women apparently received tickets to the concert around Christmastime as gifts from their husbands. Upon realising that the mother of four would no longer be able to attend the concert since she had just began cancer treatment, Kingston decided to gather up a few nurses at the hospital and put together a short, impromptu show just for her.

"When you get Backstreet Boys tickets for Christmas and some unfortunate situations happen . . . bring a surprise BSB concert to your sick sister," she captioned the video and a series of photos from the big surprise. "The nurses here are awesome if you can't tell!" During the performance, they performed hits like "I Want It That Way" and "Everybody (Backstreet's Back)." Kingston also had special t-shirts made with Backstreet Boys lyrics printed on them.

Kingston's post has since gone viral, and even got a seal of approval from Nick Carter, who tweeted some well-wishes to Coley the day after the show. "We missed you last night Amanda! Looks (and sounds) like you have a great team helping you get better," he wrote. "We're thinking of you and sending you love. To the nurses of Northside Cancer Centre, thank you for all you do!!"

Watch the full video above if you're in need of a sweet pick-me-up. 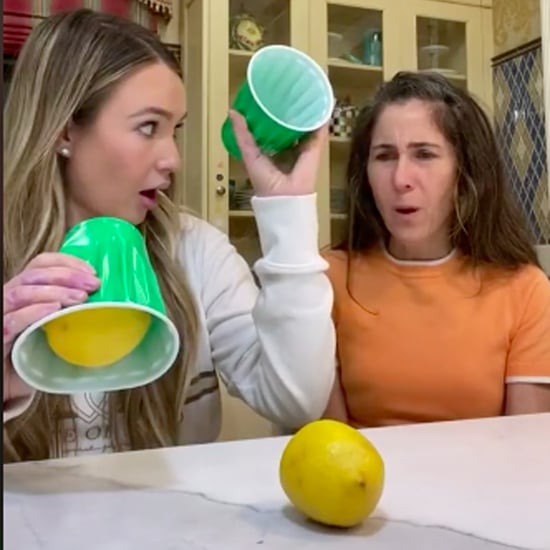 Beauty at Home
This Man Styled His Grandma's Hair While Her Salon Was Closed, and Now I'm Emotional
by Danielle Jackson 28/4 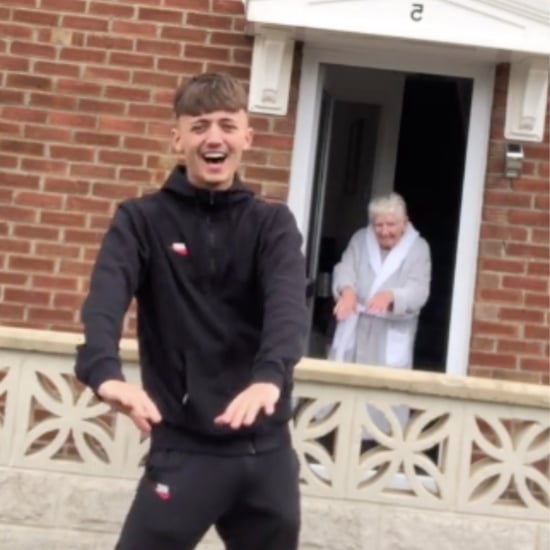 Staying Home
A Teen Taught His Nan a TikTok Dance, and Obviously She Stole the Show
by Murphy Moroney 03/5