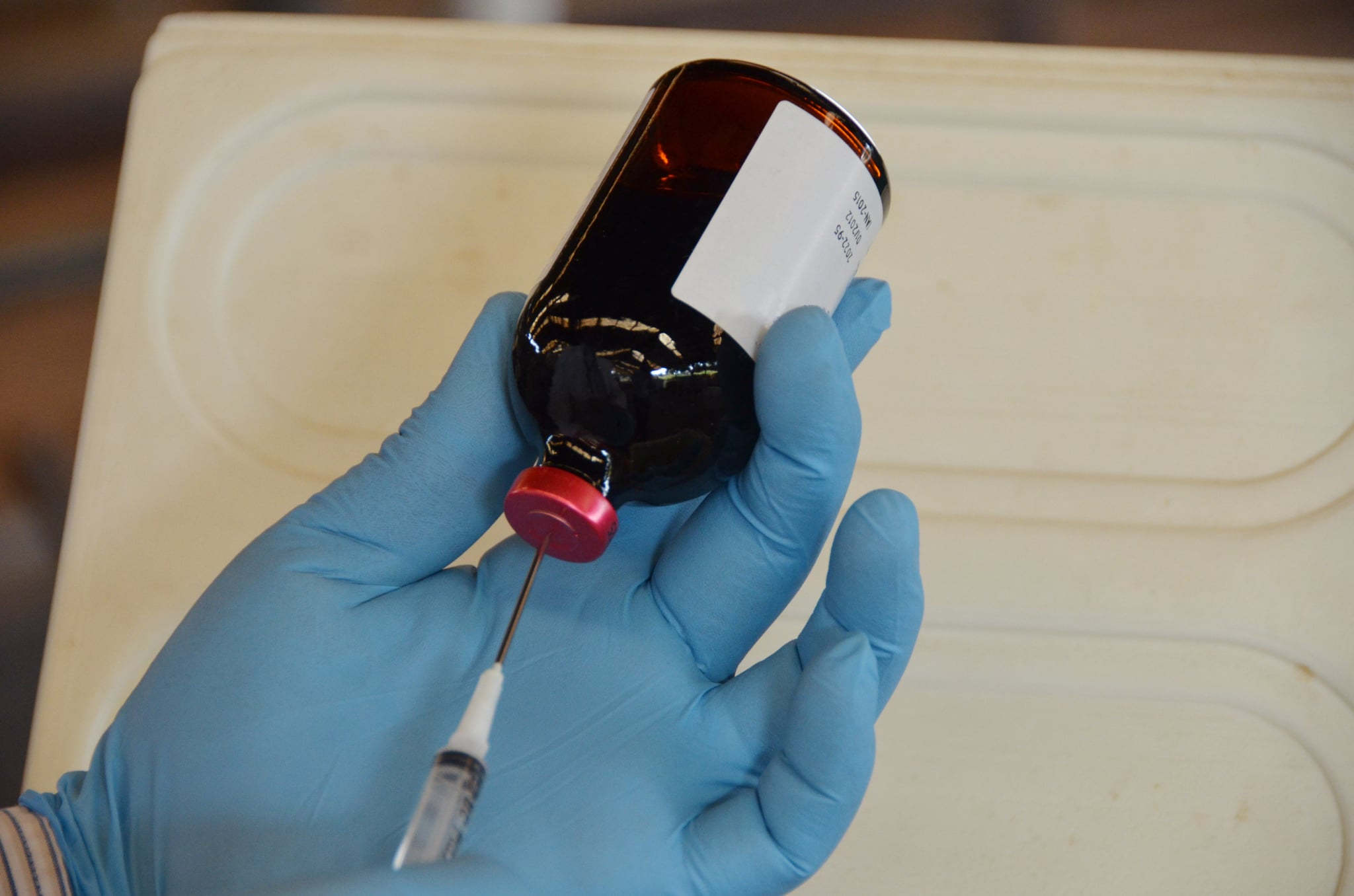 Although other parts of the world have been embroiled in a heated debate about whether or not kids should be required to get vaccinated, Australia recently took a hard-and-fast stance on the matter by fining parents whose children are not up to date on their vaccinations. The decision is part of Australia's "no jab, no pay" policy, which the federal parliament passed two years ago in an effort to increase the country's overall vaccination rate.

According to The Independent, A$28 — or the equivalence of $21 — will be taken out of the family's tax benefits every two weeks for each child 4 years old or younger who isn't up to date on their vaccines starting on July 1. Despite the fact that the Australian government previously charged families who chose not to vaccinate a fee of A$737 (about $548) annually, the new payment policy is to serve as a more "constant reminder" to parents. Moms and dads who earn more than A$80 each day are subject to further sanctions.

Dan Tehan, the minister for social services, says that the new policy was put into place with the goal of promoting public health throughout the country.

"Immunization is the safest way to protect children from vaccine-preventable diseases," he said. "Parents who don't immunize their children are putting their own kids at risk as well as the children of other people."

And judging by Australia's vaccination rate, the "no jab, no pay policy" seems to be working. A report from ABC News found that since the policy was enacted in 2016, 246,000 more children have gotten all their shots, giving Australia a vaccination rate of 92.2 percent.