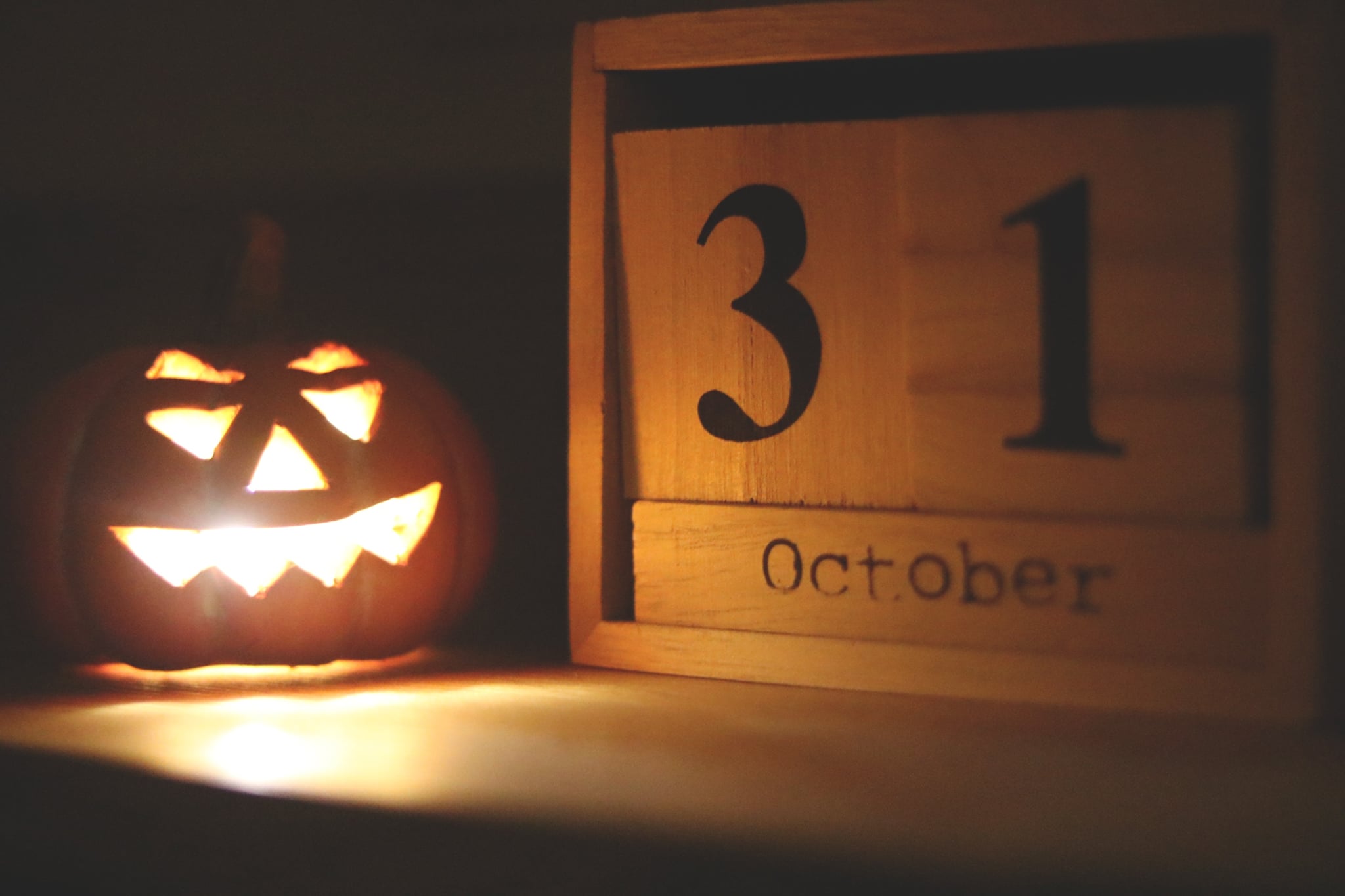 Is Halloween still Halloween if it's celebrated on Oct. 27 versus Oct. 31? As surprising as it might seem, a growing group of people are pushing to move the Halloween holiday from its long-held position at the very end of October to the last Saturday of the month. And before you cry foul, the reasons do make some sense.

The petition – created by the Halloween & Costume Association three months ago – is called the "Saturday Halloween Movement" and the goal of the organisers is to have it be a full day of celebration rather than "cram it into two rushed evening weekday hours" after school and work.

The goal of the organisers is to have it be a full day of celebration rather than "cram it into two rushed evening weekday hours" after school and work.

The petition then offered up a bulleted list of all the safety concerns that come with the holiday being primarily celebrated with trick-or-treating in the dark evening hours. For instance, the association claims that 70 percent of parents don't accompany kids trick-or-treating and that 82 percent don't put high-visibility aids on their children's costumes.

Although it wasn't directly stated in the official petition, commenters in favour of the movement noted that having it on a weekend is a win for schools, who have to deal with issues surrounding costumes – particularly those with masks and weapons – and for teachers who have to continue to educate especially distracted students.

"Have it always on a Saturday so that we don't have to worry about getting the kids home and in bed early for school the next day," one parent wrote. Another added that it would allow working parents to enjoy Halloween "without all the rushing, taking time off work to spend the evening with their children."

Some added how it's more community-building when held on a weekend: "Let the people get out and enjoy the holiday – more people out, shopping, and spending money is good for the economy!" Still others commented that trick-or-treating is simply more relaxed during daylight hours. As another pointed out: "Now it's 'rush, rush!' and kids barely get to enjoy it."

So far, more than 8,000 people have signed the petition, which has a goal of getting 10,000 signatures. What do you think?

Image Source: StockSnap / Aleksandar Cvetanović
Should the Day of Halloween Be Moved to Saturday?
No! This is how it's always been, and I don't like change.
Share Your Vote:
Yes. There's no good reason not to make the switch.
Share Your Vote:
Halloween For KidsHalloween