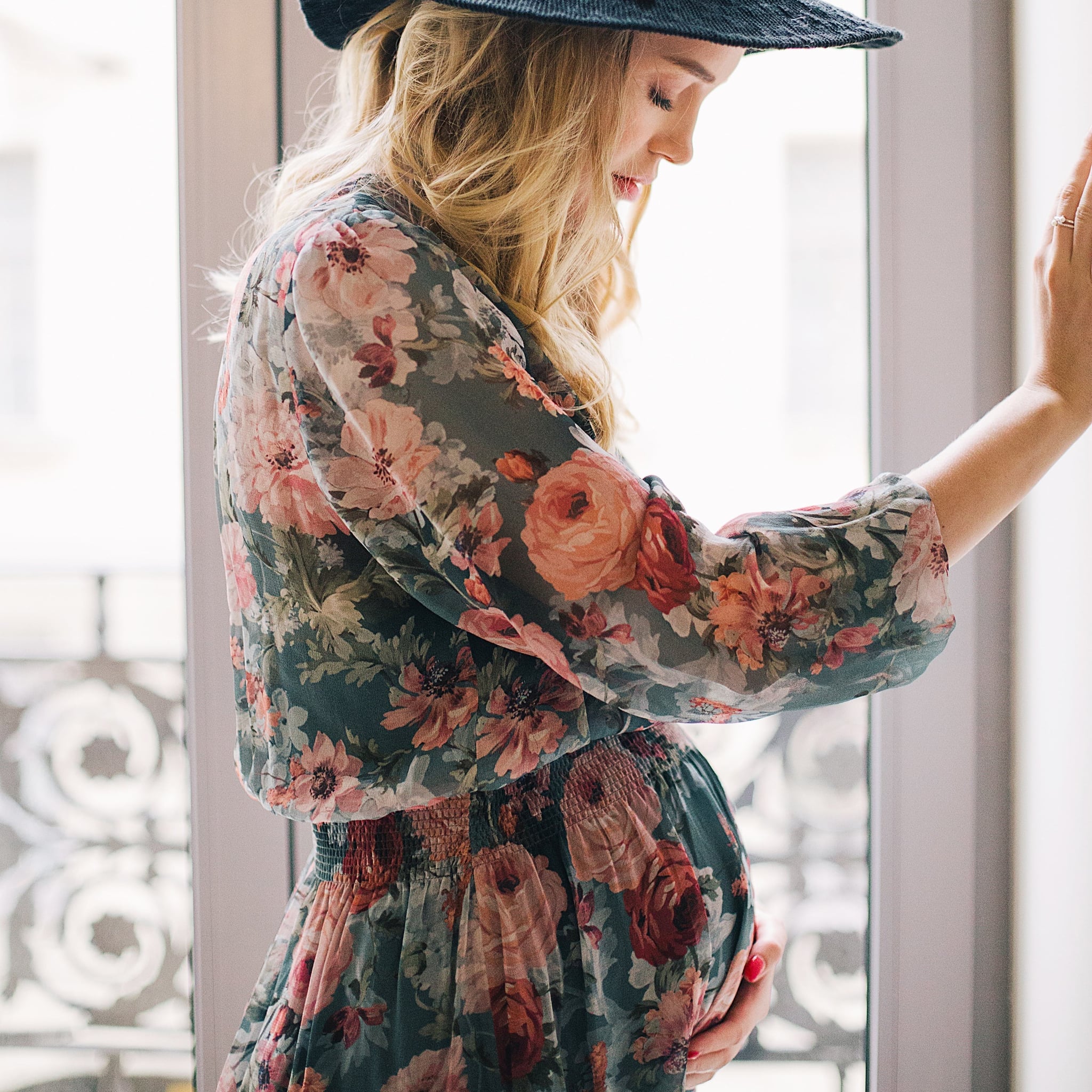 If you're pregnant, you might want to avoid eating out for the foreseeable future. Due to the record-long government shutdown, federal food safety officials have either been working without pay or not working at all. FDA food inspectors were off the job since Dec. 22 until Jan. 15, when some of the workforce returned to resume inspections on high-risk foods. The FDA is responsible for inspecting cheese, leafy greens, fruits, vegetables, seafood, juice, and more, which means the shutdown may be impacting the integrity of the food supply and putting pregnant women and their unborn children at risk. If you're pregnant, you can protect yourself by cooking for yourself and avoiding risky foods.

Foods to Avoid During the Shutdown

"Because there are fewer inspectors monitoring products that are of high risk to pregnant women, they need to be even more careful about the food they consume," said Bill Marler, a food safety attorney and activist who played a role in crafting the Food Safety Modernisation Act of 2011. As a result of the shutdown, Marler told me there could be a greater risk of an listeria outbreak. Pregnant women are more likely to contract listeria, an infection from foodborne bacteria that can cause miscarriage, preterm birth, stillbirth, or birth defects. Right now, it's even more important to avoid the list of risky foods for pregnant women. You should consult with your own ob-gyn, but they often include: "I would only eat things I could cook myself."

The USDA, which inspects meat, poultry, eggs, and catfish, has been working without pay throughout the shutdown. It's required by law that all meat products are inspected before they are sold, but the same requirement does not apply to the food inspected by the FDA, which accounts for 80 percent of the American food supply, as well as some imports. After weeks, the FDA is now restarting routine inspections on high-risk products like soft cheeses, seafood, custard-filled bakery products, risky fruits and vegetables, unpasteurized juices, and baby formula. Still, Marler thinks the overall stress of the shutdown could impact those who are still working: "They're essentially being asked to protect us while being worried about other things."

Based on his experience, Marler suggested pregnant women take extra precautions during this time. "I would only eat things I could cook myself," he said, adding that it might be the time to skip eating out. "If you go out to dinner, you're putting the risk of cooking it into another person's hands."

When Will Things Return to Normal?

If you're pregnant, you're probably wondering how long until you can enjoy a fresh salad or a meal out without worrying. Even after the shutdown is over, it could take a while for the system to return to how it was before. "If I were a pregnant woman, I would wait for a while after the government opened again until I felt confident that the system was working. At least a couple of weeks," Marler said. In addition to testing and enforcing safety standards, the FDA spends time educating companies about best practices. During the shutdown, that's not happening, and it could take time to make up the loss. In addition, some federal food safety employees might start looking for new, more reliable jobs. "The FDA doesn't have enough inspectors even when there isn't a shutdown," Marler said, which means the shutdown is only adding to the problem.

There is some good news, though. Food companies do some testing themselves and if they identify an outbreak in their products, they have a legal obligation to alert the public. "Food safety continues to be grocers' greatest priority despite this government shutdown," Heather Garlich, a spokesperson for the Food Marketing Institute, told POPSUGAR. FMI advocates for food retail businesses, like grocery stores. While Garlich said vulnerable populations like pregnant women should always take extra care, she assured me that food retailers and suppliers continue to do what they can to keep food in their control safe. "Namely, they maintain their food safety action plans, guard supply chain controls, perform routine retail food safety training, and work to relay critical food safety information to their customers," she said. Hopefully that and some extra precautions from expecting women will be enough.