Oracene Price, Serena and Venus Williams' mom, spoke with the Today show's Sheinelle Jones on Wednesday as part of its "Through Mom's Eyes" series. Price has sat courtside countless times, supporting her daughters in tennis grand slams around the world, and "can't even remember" the number of tennis matches she has attended in her lifetime. Speaking to Jones about motherhood and what it was really like to raise such strong women — who are elite athletes to boot — Price had great advice for parents, and she had us frantically taking notes.

In the interview, Price — who was also Venus and Serena's tennis coach for a time — had words of wisdom for parents who are raising elite athletes, something she has a lot of experience with. She said, "Whatever they do well, don't mess with it. If it's natural, leave it alone. Don't try to perfect it — they'll perfect it themselves. And let them be a kid, let them play, and when you're coaching, coach on the court; not at home."

When asked by Jones to elaborate, Price said, "When they come home, let it be a place where [exhales] it's family." Price has a way of making it all sounds easy, juggling motherhood with training schedules and everything else that comes with raising five children. When asked whether she misses those times (when Serena and Venus were training to become elite tennis players), she is quick to answer with a firm "no." She explains that she taught her "kids to grow up and be self-sufficient, and not to come back here, to me," saying that she knew "they would be able to look after themselves, and they would be strong enough."

On the one piece of advice she has for raising strong women, Price said, "Kids learn from you. Help them understand that they have to love their neighbour; they have to be courteous; they have to be kind." She explained that she feels "that's part of strength because it's easy to go and jump and be belligerent, that's easy. It's hard to, it's very difficult, to be kind to someone who's not being kind to you." 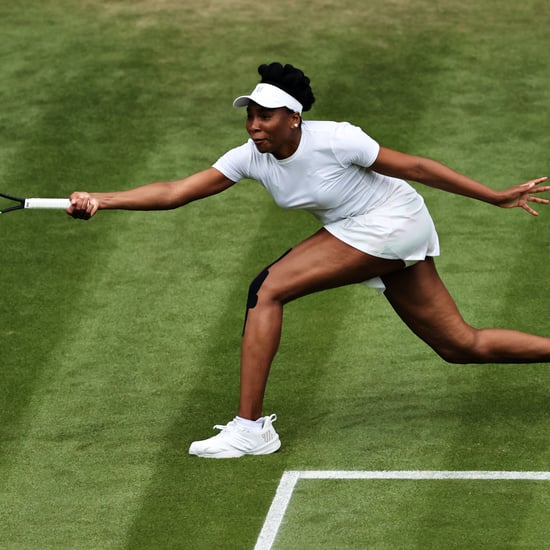 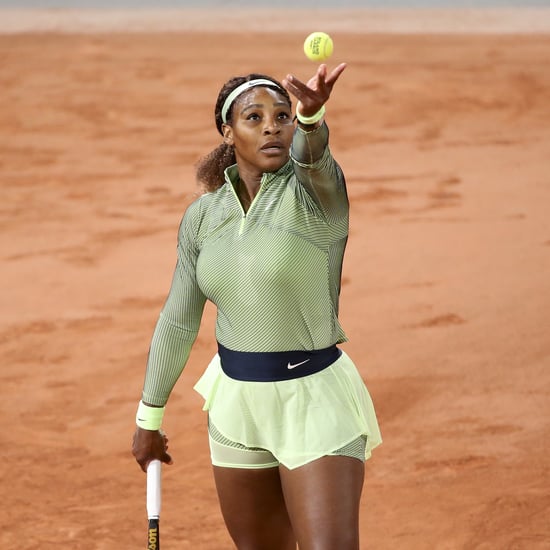 Summer Olympics 2021
Serena Williams Confirms She Won't Compete in Tokyo Olympics: "There Are a Lot of Reasons"
by Karenna Meredith 27/6