All the way back in 1996, when Michael Jordan was at the pinnacle of his success, he starred in one the greatest movies of all time: Space Jam. The film went on to become the highest grossing basketball movie in history, and it also produced an epic soundtrack, with songs like "I Believe I Can Fly" and the appropriately titled "Space Jam." And because the movie will never get old, there are actual Looney Toons and Monstars-inspired cake pops to help you take a trip down memory lane. Q's Tastee Cakes nailed their Space Jam sweet treats and will even inspire you to try and make your own. Keep reading for more Tune Squad cake pops!

Related:
Fat Unicorn Cakes Are a Thing, and We Are DYING
0
previous images
-21
more images
Previous Next Start Slideshow
Nostalgic FoodsCake PopsDessertFoodNostalgia
Around The Web

Emoji
The Twilight Twitter Account Is Re-Creating Scenes With Memoji (Yes, Edward Is Still a Babe)
by Kelsey Garcia 22 hours ago

Nostalgia
Oh, Baby! Britney Spears Celebrates the 20th Anniversary of "Oops! . . . I Did It Again"
by Brea Cubit 3 days ago

Shoppable
The 7 Most Stylish PJ Movie Moments, According to Me and My Sleepy Self
by Sarah Wasilak 4 days ago

Recipes
Every Single Recipe From Jamie Oliver’s New Series, Keep Cooking and Carry On
by Angela Law 3 days ago 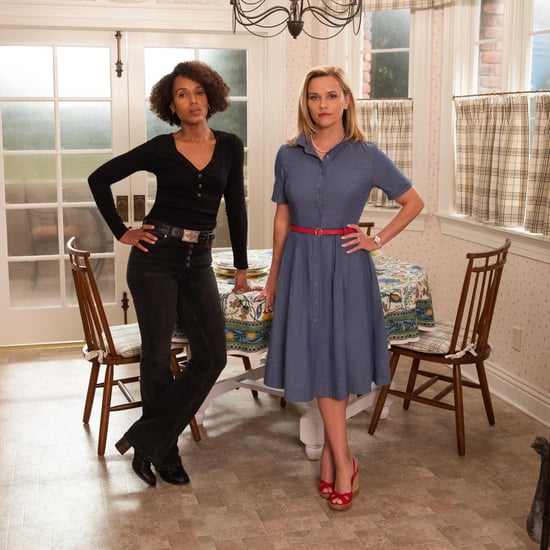