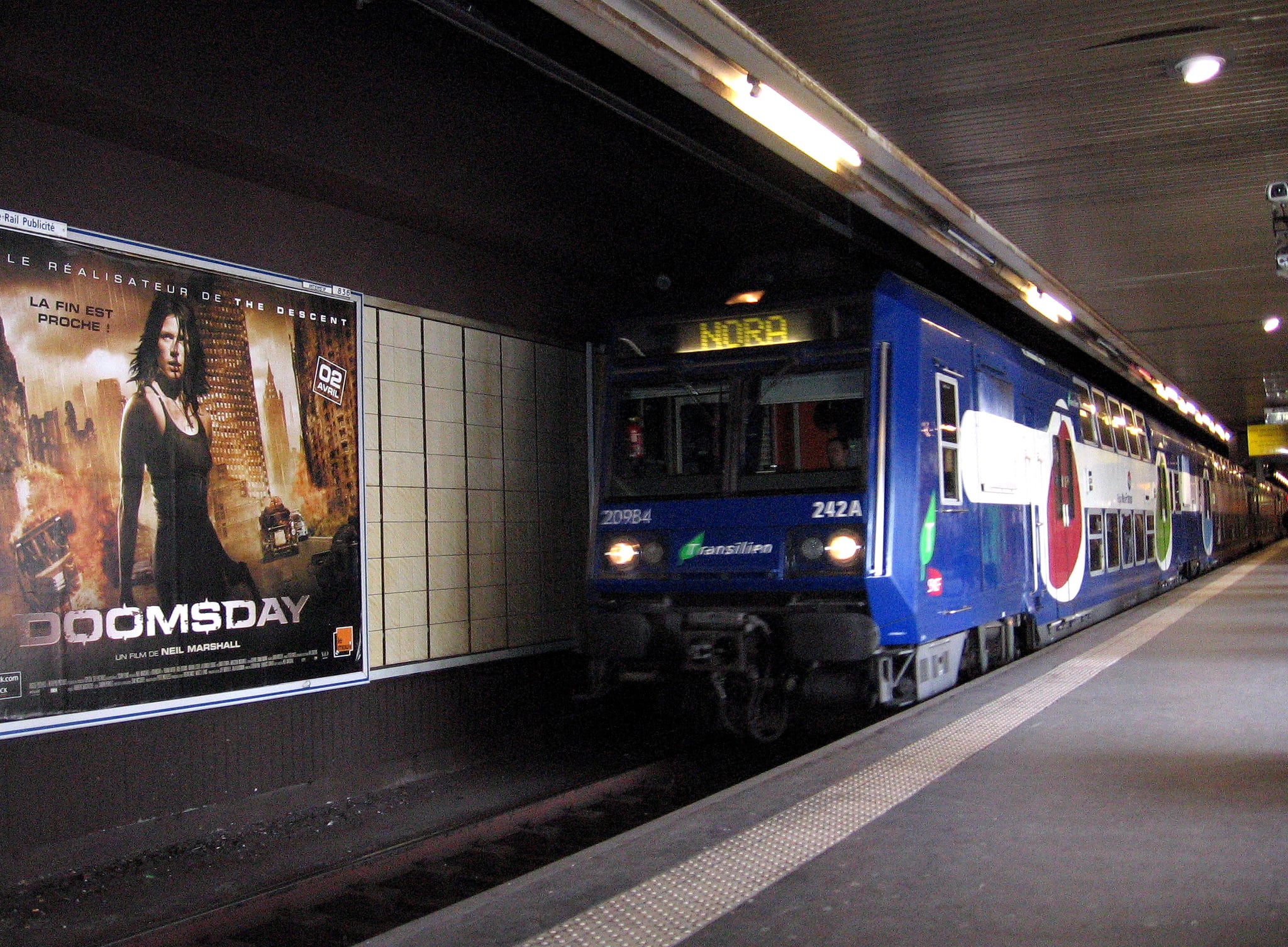 When Eliane Barth, a commercial executive and mom of four, boarded an RER train in Paris on the morning of June 18, she expected your run-of-the-mill commute until she noticed an unusual sight: a female passenger was clearly in labor. Eliane quickly rushed to the soon-to-be mom's side along with a woman named Aurélie. From there, things happened very quickly.

"I was on the floor below when I first heard some weak moans," Eliane told Le Parisien. "I thought it was children messing around," said Eliane. "The groans started again and then again so I went upstairs to see what was happening."

As soon as Eliane got upstairs, she knew she needed to do everything in her power to help the woman through childbirth.

"I was there with another lady, Aurélie, and we found ourselves alone. All of the people who had been in that part of the train had got off at Auber," said Eliane, adding that: "We saw the mother wobble. We laid her down and I just had time to take hold of the baby that was coming into my arms."

"We laid her down and I just had time to take hold of the baby that was coming into my arms."

From there, the women pitched in to ensure both mom and baby were as comfortable as possible.

"The minutes seemed endless before help arrived," explained Eliane. "I could only think about putting the baby aside so he could breathe and cutting the umbilical cord. Aurélie made sure that the mother remained conscious and that the baby was not cold."

Thankfully, both the mom and the newborn, who's named Mohamed, are recovering well despite the initial chaos.

The French transport authority RATP confirmed that baby Mohamed will be able to ride the RER train system for free until he's 25 via Twitter:

Celebrity Families
Jennifer Lawrence Vows to Remain Tight-Lipped About Baby: I Want to "Protect Their Privacy"
by Kate Schweitzer 2 weeks ago