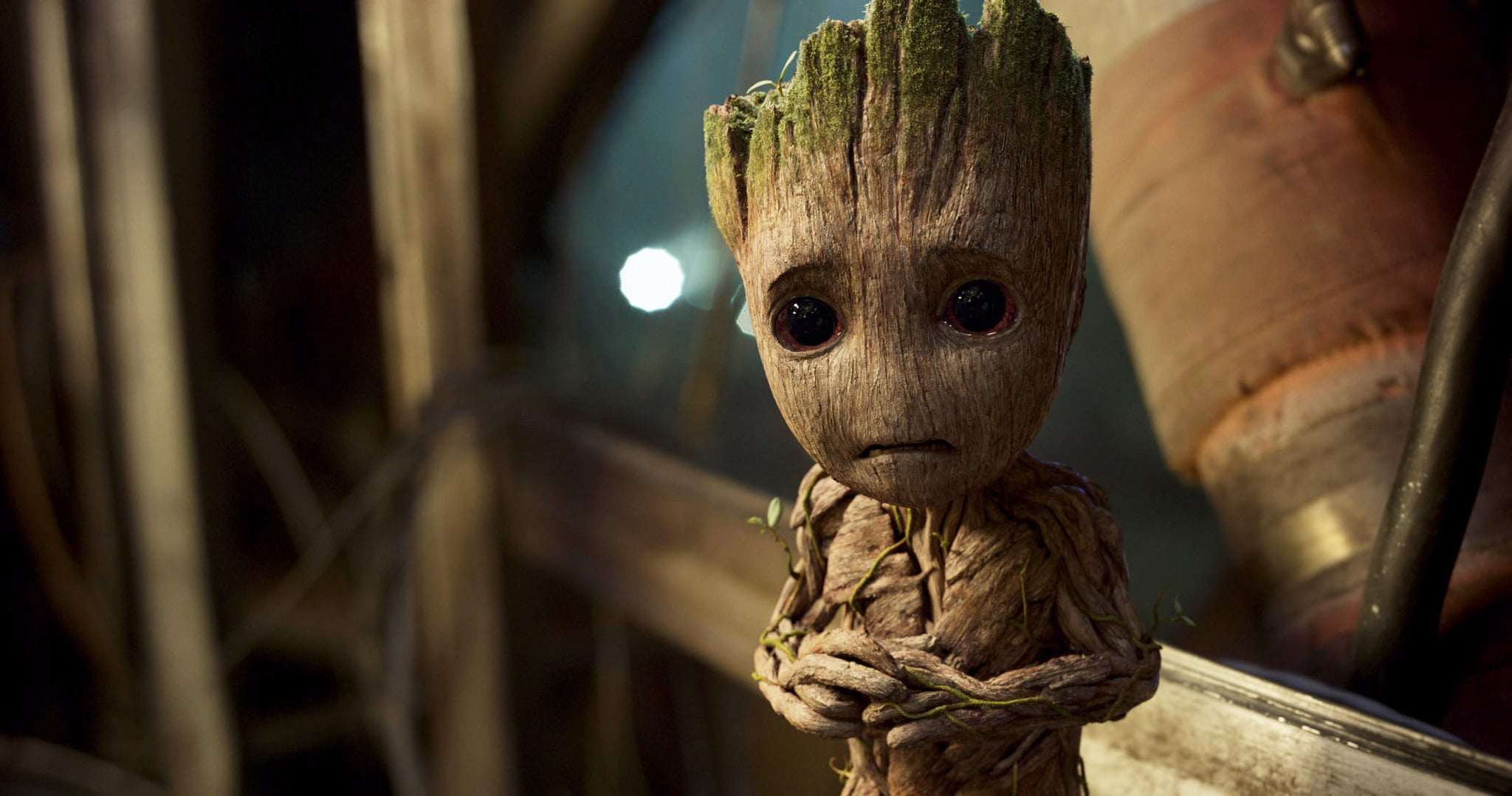 Jeffrey Scott Davis, a teacher in Wichita Falls, TX, gave his students a wonderfully creative assignment in order to practice a typically boring but important life skill: writing a résumé and cover letter, but for a Marvel character instead of themselves. With so many characters to choose from, Davis likely got back a bunch of inspiring assignments that highlighted Iron Man, Thor, or Black Panther, but the real winner here is his student who chose an unlikely character for his assignment.

"The idea that you miss 100 percent of the shots you don't take lives within one particular student of mine," Davis wrote in a post to Facebook, which shared two photos of the student's assignment: a résumé and cover letter for Groot, from Guardians of the Galaxy.

Last week, my students had to pick a Marvel character to embody within a resume and cover letter. The idea that you miss 100% of the shots you don’t take lives within one particular student of mine.

For those unfamiliar with the Guardians films, Groot (voiced by Vin Diesel) is a tree-like creature who typically only utters "I am Groot," which can mean just about anything. Just as Han Solo understands Chewbacca, Rocket Raccoon can translate for Groot, and we could really use his help right about now figuring out what this résumé and cover letter says.

For now, all we can do is laugh at how hilariously creative this student was. We hope he got an A for thinking outside the box!