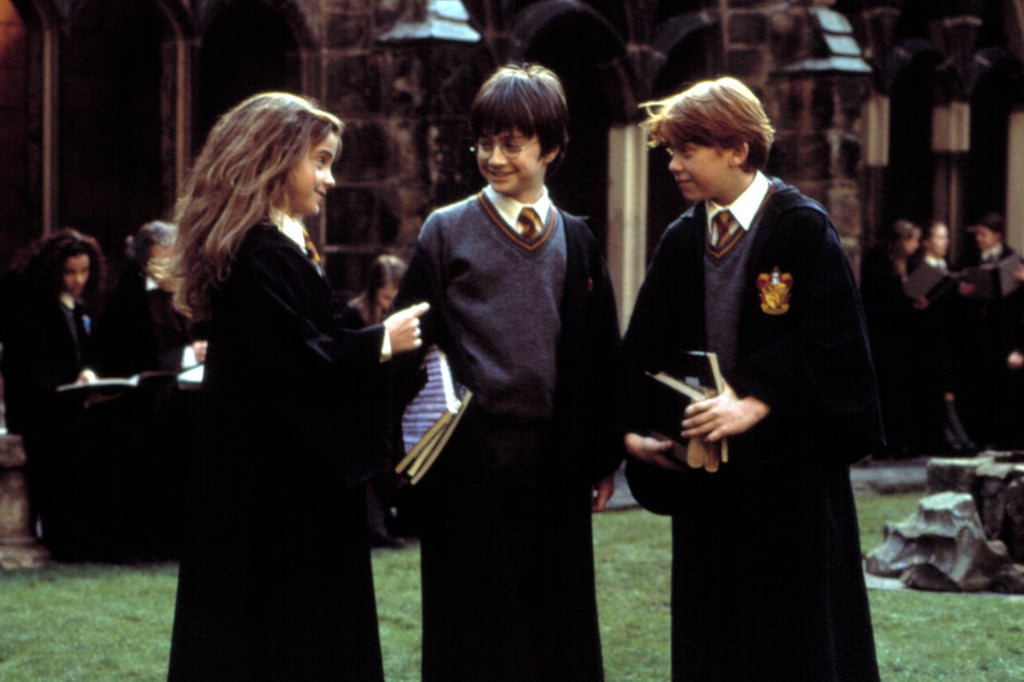 3 Reasons You Should Take Your Kids to See Harry Potter in Theatres (Even If They've Seen It!)

It's been 21 years since J.K. Rowling released the first book in the Harry Potter series, and for 21 years, the world has been truly obsessed with her fantastical world and its characters. To honour the 20th anniversary of the first novel hitting the US back in September of 1998, Cinemark is waving its wand and creating beautiful magic for us: all eight Harry Potter films, back in select theatres from Aug. 31 to Sept. 6, $5 per movie.

Sure, the movies play and stream on HBO now, following the move from Freeform on Jan. 1 of this year, but there are several reasons you need to take your kids — especially ones who were too young to watch or born after the last film's release in 2011 — to see all eight movies in theatres. Read on to find out why this investment is totally worth it, whether you see the first couple or all eight as a family.

Previous Next Start Slideshow
Parenting NewsMoviesHarry Potter
Around The Web