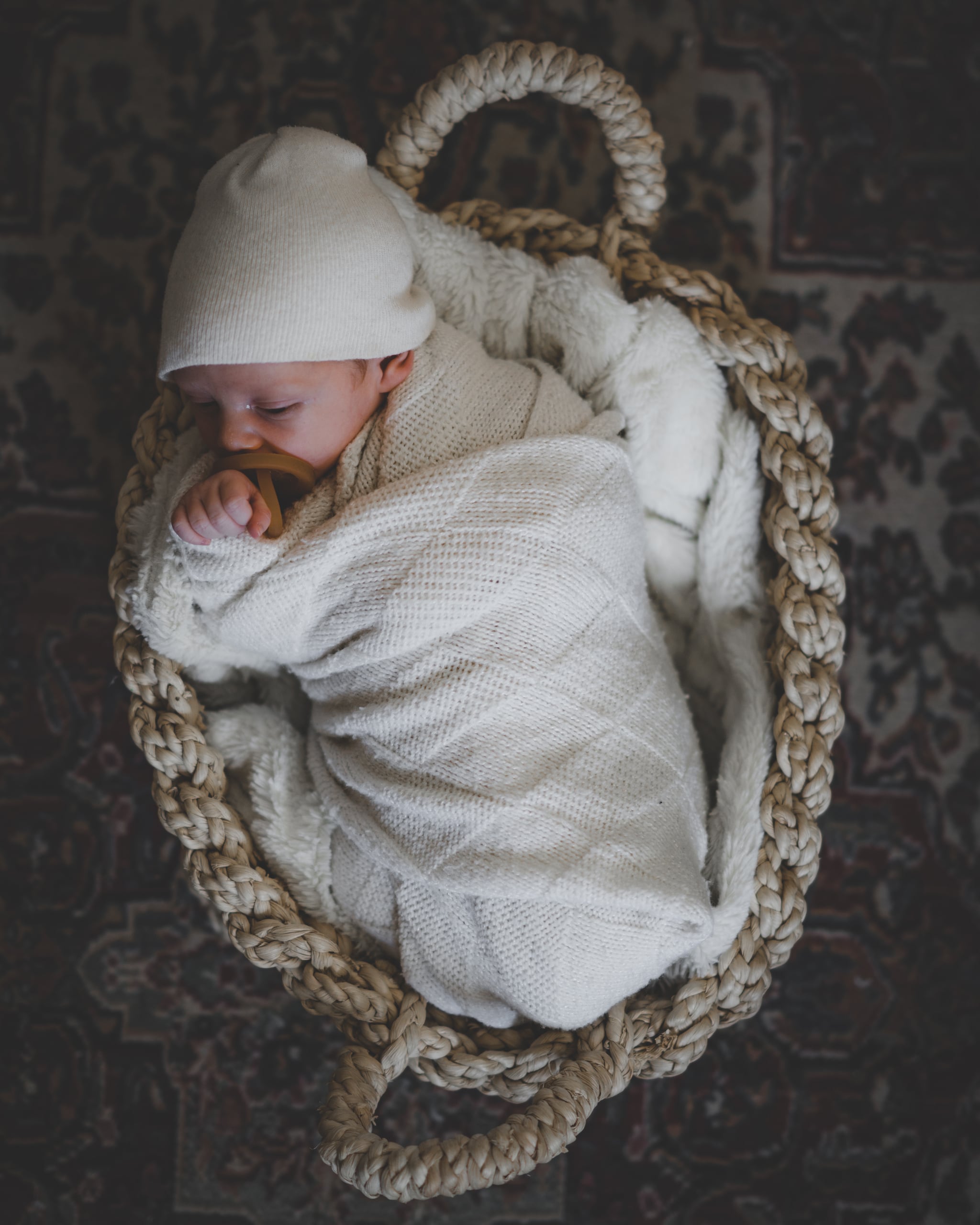 Unless you've been living under a rock for the past decade or so, it's no shock that the most popular baby names tend to stay mostly the same from year to year. If you don't mind giving your baby a name that quite a few other kids in their classes will have growing up, that's definitely the list you want to take a peek at; but if you're looking for a trendy baby name that's rising in popularity enough to get recognised while still being a little less mainstream, we've got the 30 names for you right here.

The lists of both girls' and boys' names were calculated by Names.org by looking at how fast a name's popularity has risen compared to recent years. The following names all had a huge popularity surge, but will that be enough to get some of them into one of those coveted top 10 spots of the year? TBD . . .