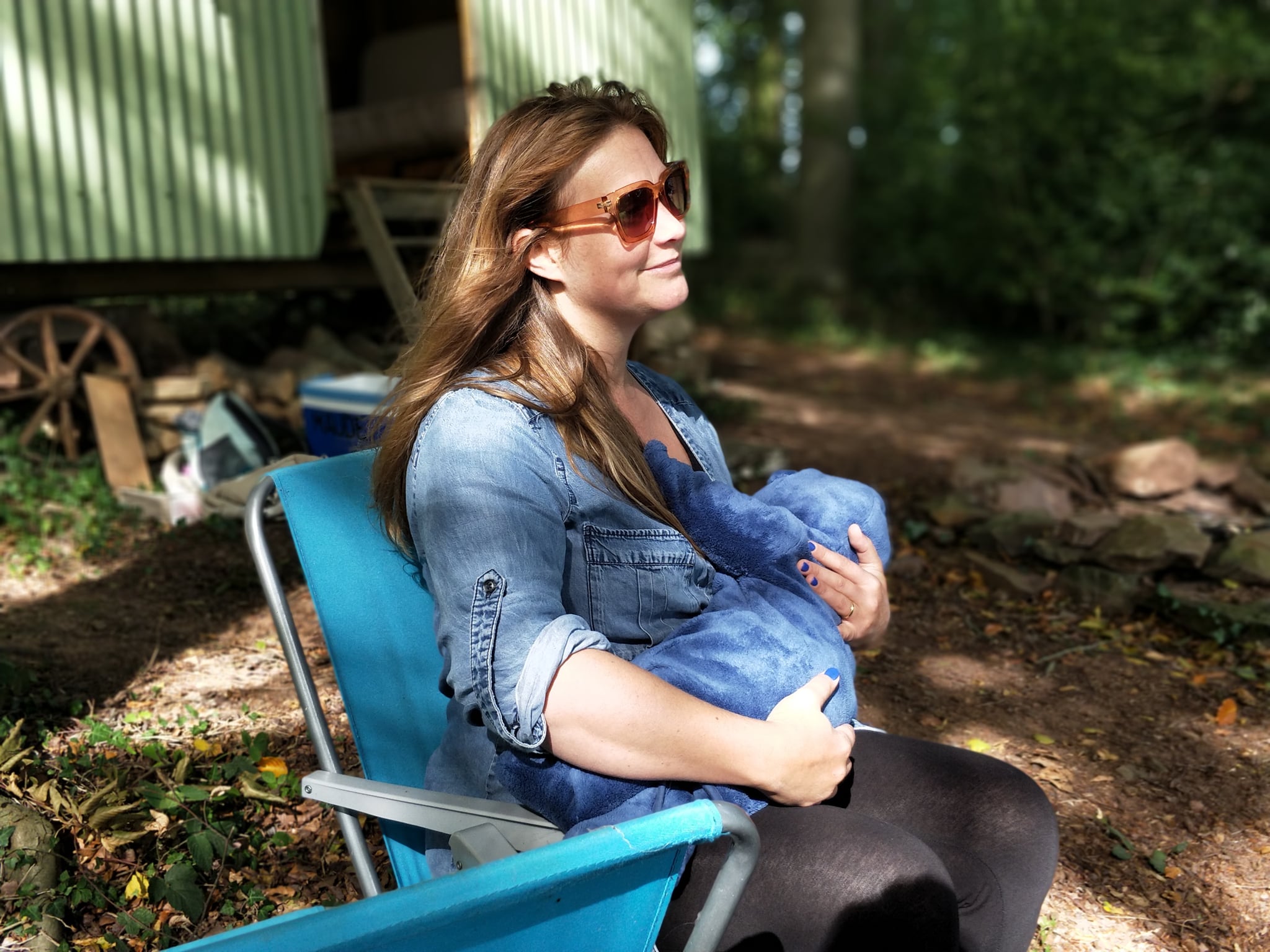 Although fed is best, many moms do resolve to at least try breastfeeding, as it's a great source of nutrition for baby and, well, because it's "free." Despite the long way breastfeeding moms have come to fight stigmas against the pure and natural act, in some of the least shocking yet most shocking news: the clueless Trump administration recently opposed a huge resolution encourageing breastfeeding.

Yes, you unfortunately read that right.

At the United Nations-affiliated World Health Assembly in Geneva this past May, the US met with hundreds of other government representatives to chat about public health issues when a resolution encourageing breastfeeding was brought up. Although the resolution was expected to pass easily, the Trump administration had a "hold my beer" moment and overturned the deliberations in order to protect the interests of companies that sell formula.

"Based on decades of research, the resolution says that mother's milk is healthiest for children and countries should strive to limit the inaccurate or misleading marketing of breast milk substitutes," reports the New York Times. "American officials sought to water down the resolution by removing language that called on governments to 'protect, promote and support breastfeeding' and another passage that called on policymakers to restrict the promotion of food products that many experts say can have deleterious effects on young children."

When the other countries at the table disagreed with the US's reasoning, the US representatives turned, unsurprisingly, to threats, which caused Ecuador, the country originally planning to introduce the resolution, to shy away. "The Americans were blunt: if Ecuador refused to drop the resolution, Washington would unleash punishing trade measures and withdraw crucial military aid. The Ecuadorean government quickly acquiesced."

More than a dozen other countries refused to take on sponsoring the resolution after that, fearing the US's threats, until Russia stepped up to introduce the measure. The US then backed down and was ultimately unsuccessful at blocking the resolution.

"We were astonished, appalled, and also saddened. What happened was tantamount to blackmail, with the US holding the world hostage."

The US Department of Health and Human Services, which claims it had nothing to do with threatening Ecuador, responded in reference to its efforts to alter the resolution's wording.

"The resolution as originally drafted placed unnecessary hurdles for mothers seeking to provide nutrition to their children," an anonymous HHS spokesman said in an email. "We recognise not all women are able to breastfeed for a variety of reasons. These women should have the choice and access to alternatives for the health of their babies, and not be stigmatized for the ways in which they are able to do so."

Regardless, public health officials were "stunned" by the US's actions.

"We were astonished, appalled, and also saddened," Patti Rundall, the policy director of the British advocacy group Baby Milk Action who was in attendance at the assembly, told NYT. "What happened was tantamount to blackmail, with the US holding the world hostage and trying to overturn nearly 40 years of consensus on the best way to protect infant and young child health."