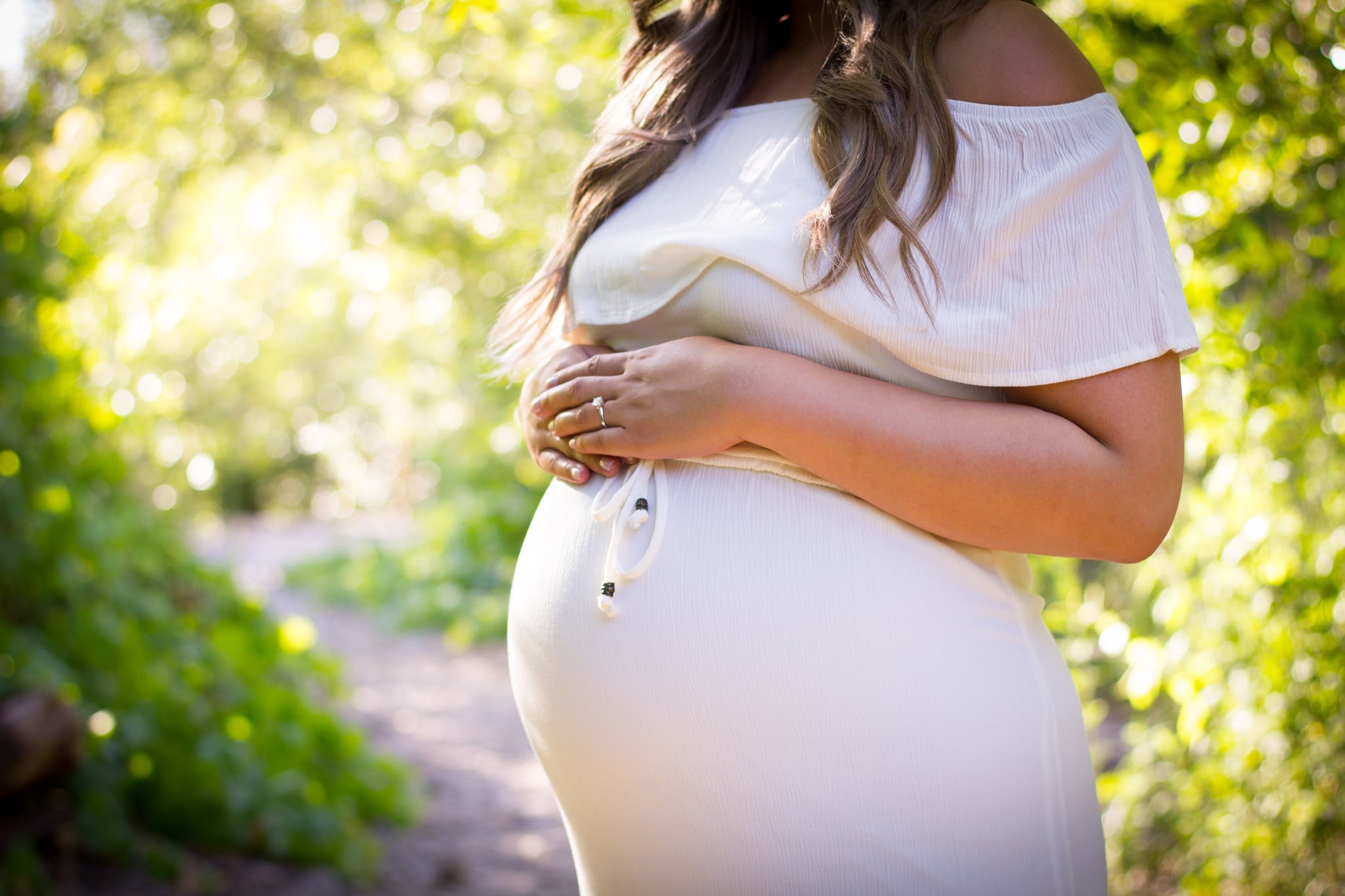 During pregnancy, there are many obvious outward physical changes that your body goes through, but what's less obvious are the anatomical changes also occurring inside your body. According to the American Pregnancy Organisation, women are at an increased risk for Urinary Track Infections, known as UTIs, during weeks 6-24 of their pregnancy. This is due in part to the changes in a woman's urinary track, and the growing uterus blocking drainage of urine from the bladder.

Higher levels of progesterone may also reduce the muscle tone of the uterus, which can slow the flow of urine. Research shows UTIs in pregnant women happen quite frequently and it's something women should be tested for on a regular basis by their medical professional. A urine culture must be collected and tested in order to diagnose a UTI during pregnancy, and many birth clinics and hospitals have made this a regular part of their prenatal care.

1. What Are the Symptoms to Watch For?

Typical UTI symptoms may present as a persistent urge to urinate, burning while urinating, passing small amounts of urine more frequently, urine that is cloudy in colour, blood in the urine, strong smelling urine, and pelvic pain. In addition to the symptoms listed above, kidney infections (a serious complication from UTI) include fever, chills, back or groin pain, abdominal pain, and nausea and vomiting.

Sometimes it's not so easy to detect a UTI while pregnant. Dr. Stephanie Canale, M.D. with the UCLA Department of Family Medicine and founder of The Lactation Lab, spoke to POPSUGAR about how to spot one. "One of the major differences between pregnant and non-pregnant women is that women who are pregnant or in the postpartum phase are more likely to have what is called asymptomatic bacteriuria," she explained. "This means infection without symptoms. This is thought to occur in about 2-8 percent of pregnant women." And although many women have increased urination during pregnancy, she emphasizes that "peeing more often with or without accompanying pain may be a symptom during pregnancy, and you should contact your doctor if you notice a sudden change in your urinary habits."

2. UTIs Can Be Harmful to Your Baby If Not Treated

Urologist Dr. Dana Rice, creator of UTI Tracker App, explained to POPSUGAR the danger of having an UTI during pregnancy: "During pregnancy, your body changes in a way that can make it easier for bacteria to travel from your bladder to your kidneys, putting the mother at higher risk for a kidney infection, which can be detrimental for the fetus as well." The American Pregnancy Association also confirms that "kidney infections during pregnancy may cause early labor and low birth weight." The good news is if a UTI is detected and treated early, it will not cause harm to you or your baby moving forward.

3. How Do You Treat a UTI During Pregnancy?

All pregnant women should be treated for this medical condition, especially since there is a high recurrence rate of UTIs during pregnancy. UTIs are commonly treated with antibiotics during pregnancy, although the American College of Obstetricians and Gynecologists recommends treating them with the shortest effective duration possible, especially during the first trimester. Certain drugs have been linked to an increased risk in birth defects, (nitrofuran and sulfonamide classes of antibiotics), but many commonly used antibiotics, such as penicillins, erythromycin, and cephalosporins, have not been found to have an increased risk. If you have concerns about the medicine you're prescribed, make sure to talk your medical professional about the potential outcomes and adverse reactions associated with your treatment protocol.

4. What Can I Do to Minimize Risk?

You may be more likely to get a UTI purely based on your anatomy, but there are some things you can do to reduce your chances whether you're pregnant or not. The Mayo Clinic suggests drinking plenty of fluids (especially water, and this goes up if you're pregnant), wiping front to back, urinating immediately after sexual intercourse, avoiding feminine sprays or deodorants, changing your underwear and tights often, and avoid soaking in the bathtub for longer than 30 minutes at a time.