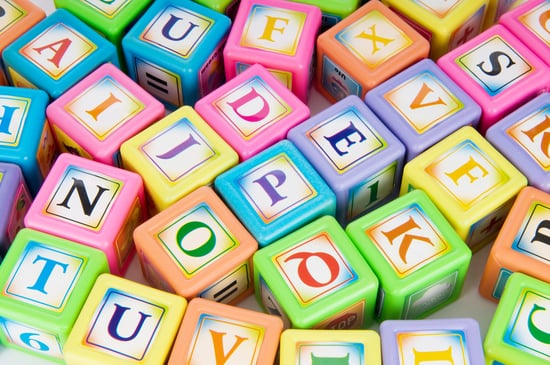 Looking for unique girl names? According to the Social Security Administration's latest ranking of girl names, we've discovered nine gems that have fallen out of favour.

Way down on the list, among the names that are most rare (those with ranks above 900), are some traditional girl names that were once very popular. If you favour pretty, old-fashioned names but also want your daughter to be the only one at school with her name, these nine vintage monikers are perfect picks.

Coming in at No. 951 in 2011, Janet is another unusual girl's name you might not have guessed. It was a top 30 name from the early 1930s all the way through the 1960s but has steadily declined in popularity since then.