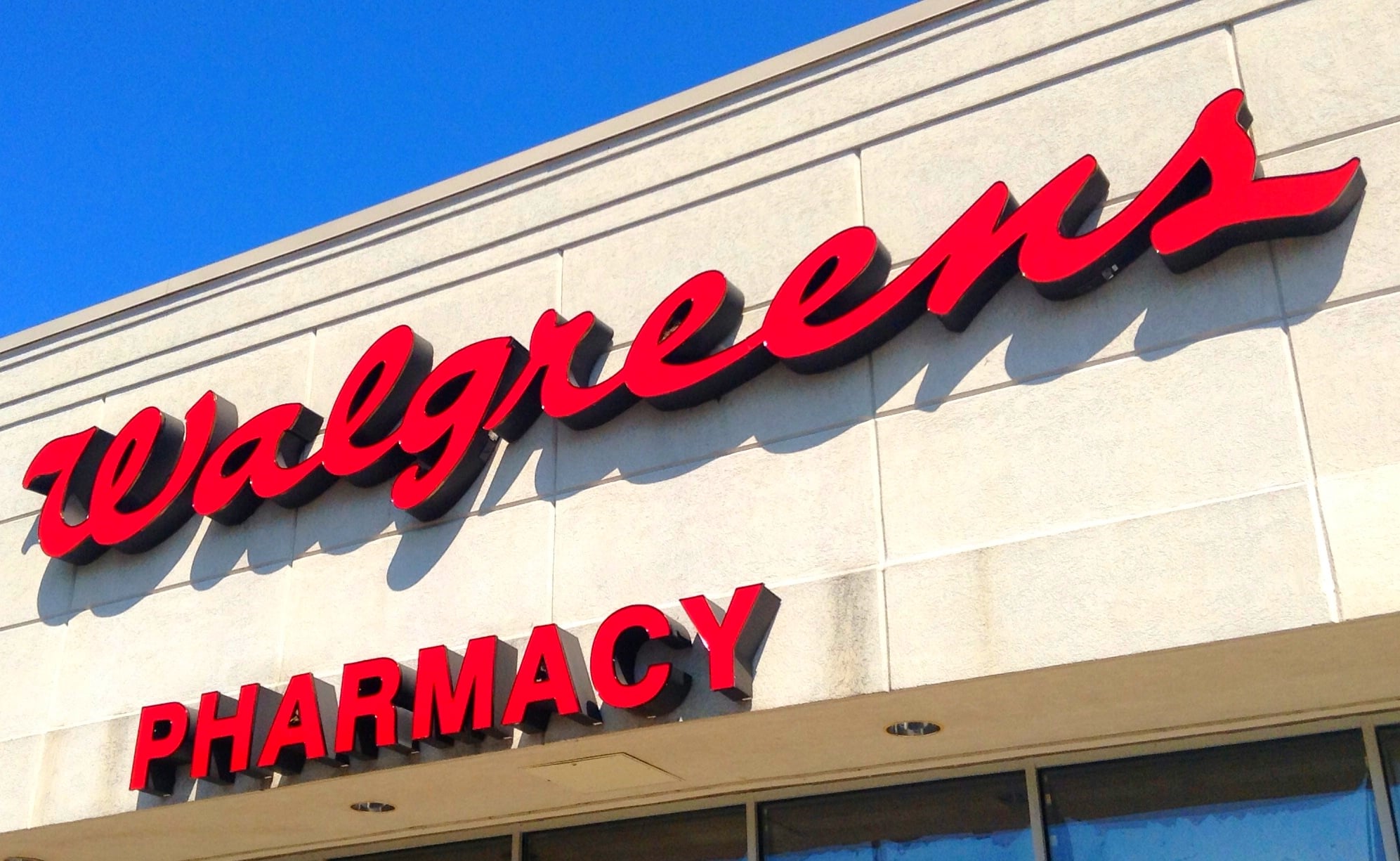 When Nicole Mone Arteaga approached the pharmacy counter at her local Walgreens, she couldn't have imagined that her private ordeal — her 9-week-old fetus had stopped developing — was about to get even worse and far more public. The pharmacist at the Peoria, AZ, store refused to fill her prescription for a medication prescribed by her doctor to induce miscarriage.

"I stood at the mercy of this pharmacist explaining my situation in front of my 7-year-old, and five customers standing behind."

In a Facebook post the next morning, she said that although she "hadn't planned on telling anyone outside our immediate family" about her pregnancy loss, she felt compelled to share what happened to her.

Upon receiving the devastating news earlier that week, her obstetrician, who had closely monitored this pregnancy because Nicole had suffered a previous miscarriage, gave her two options: a dilation and curettage, which is a surgical procedure to remove tissue from the uterus, or a prescription that would help "induce bleeding and discharge in the comfort of my home." She chose the latter.

But when she went to pick up her medication, she was denied:

"I stood at the mercy of this pharmacist explaining my situation in front of my 7-year-old, and five customers standing behind, only to be denied because of his ethical beliefs. I get it – we all have our beliefs. But what he failed to understand is this isn't the situation I had hoped for, this isn't something I wanted. This is something I have zero control over. He has no idea what it's like to want nothing more than to carry a child to full term and be unable to do so. If you have gone through a miscarriage, you know the pain and emotional rollercoaster it can be. I left Walgreens in tears, ashamed and feeling humiliated by a man who knows nothing of my struggles but feels it is his right to deny medication prescribed to me by my doctor."

Turns out, Walgreens does have a policy in place that allows pharmacists to "step away from filling a prescription for which they have a moral objection," the chain Tweeted in response to questions following the incident. In Arizona, this can include refusing to dispense emergency contraceptive drugs like the morning-after pill. "At the same time, they are also required to refer the prescription to another pharmacist or manager on duty to meet the patient's needs in a timely manner."

Nicole, who left Walgreens that night without a prescription, was eventually able to get it filled at another location. She has spoken to the store manager, contacted its corporate office, and filed a complaint with the Arizona Board of Pharmacy. But, mostly, she hopes her message will give her painful experience some meaning.

"I share this story because I wish no other women will have to go through something like this at time when you are vulnerable and already suffering," she wrote on Facebook. "I am in left in disbelief on how this can happen? How is this OK?" 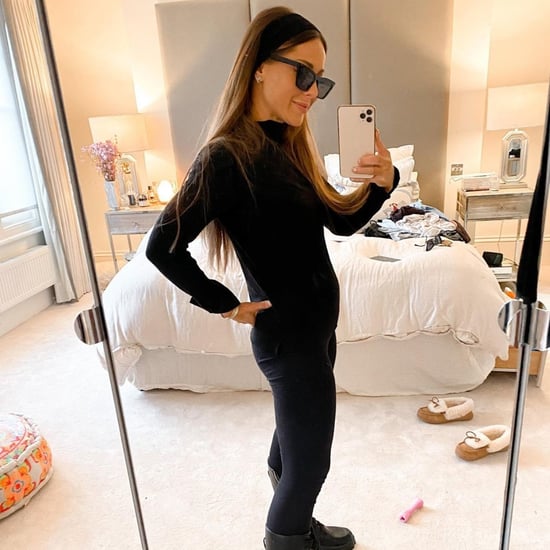