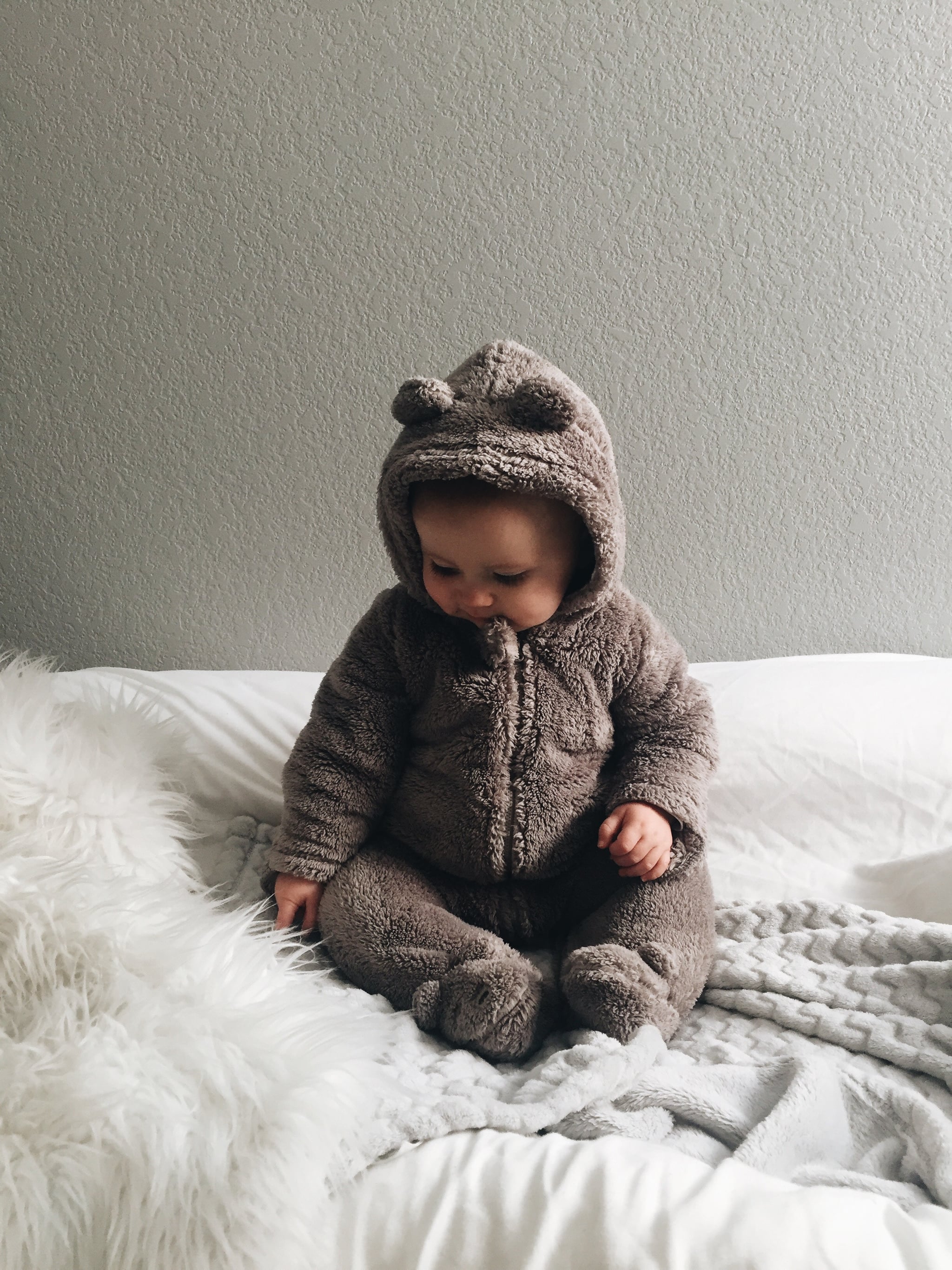 I'd always wanted two kids. I was raised as an only child, and my husband was one of four. For us, one seemed like too few, and four seemed like too many; two was the perfect number. We fell in love when I was 28, but we didn't have our first baby until I was 37. Even though I felt like we were just getting started when it came to expanding our family, my healthcare providers reminded me all the way through my first pregnancy that I was of "advanced maternal age." I knew if we were going to have a second baby, we'd have no time to waste.

When our first daughter was 9-months-old, we decided to start trying again. We agreed not to wait, as the risk of having a special needs child would only increase as I got older. And three weeks before I turned 39, I was pregnant again. Our plan was working out perfectly. I somehow decided that since we conceived before my 40th birthday, we would be in the clear and have two healthy children close in age. When people asked if I wanted a girl or a boy, I borrowed a line I'd heard so often: "I don't care, as long as the baby's healthy. That's all that matters." But when the baby — a girl — was born with pontocerebellar hypoplasia type 2, a severe neurological disorder, everything changed.

I got excited about the prospect of another baby. I loved being pregnant. But when [our second child] — a girl — was born with a severe neurological disorder, everything changed.

It took 14 months for her to be diagnosed, and even then we weren't sure what her prognosis would be. Neurology is tricky; I learned that the brain can grow and adapt well in some circumstances, but there can be regression and atrophy in others. We had no clear indication of what would happen. Only time would tell. But we worried that our little girl might need ongoing care for the rest of her life. And our thoughts also turned to her big sister. Would it be a burden for her to be the only neurotypical sibling of a person with a significant disability? What if they didn't get along? What if she didn't take her charge seriously, should that ball end up in her court once her dad and I are gone? What would happen to our daughter with the disability? What if our neurotypical daughter had to care for us in our old age as well? Should we consider having another child so that when they grew up, the two could share all of this responsibility?

I'll admit that I got excited about the prospect of another baby. I loved being pregnant. I loved going through childbirth and having a new baby to meet. But my husband wasn't as excited. He felt that given our situation, three would be too many. And the more we discussed it, the more I realised the idea of doing it all over again was daunting for me, too; I would be 40 years old with a newborn, two kids under the age of 3 — one with severe special needs — and a full-time job. I checked my baby fever and came back to how I'd always wanted two. But I still felt like it might be the right decision for our children. I felt stuck.

I talked to a friend about it, who tragically lost her sister when she was growing up. She told me that, in her opinion, the right reason to have a child is because you truly want one, not because you think it will benefit anyone else. "Don't have another baby to protect either of your girls," she said. "You really have no idea how anything will turn out for either of them. Have a baby if you want one, and only if you want one."

Around this time, as part of the diagnosis and treatment process for our younger daughter, we went through extensive and expensive genetic testing. Our neurologist suspected that her disorder was caused by some genetic variant one or both of us were carrying, but the whole exome sequencing turned up nothing. That planted a seed of possibility in our heads that if we were to have another child, that child might have the same issue.

In the end, we decided not to try for a third and focus all our efforts on the children we already had. It was sad to grieve the loss of the dream of a third baby, but I knew I had to let go of all the things I thought should happen and just focus on raising our two daughters the best way we knew how.

Once I stopped trying to control everything, I realised that things were falling together beautifully anyway. Our girls are 16 months apart. The older one has developed a sense of compassion and concern that I firmly believe she would not have had her sister developed typically. And despite (or maybe because of) their differences, they're extremely close. When I catch myself feeling exasperated because I can't get them to stop squabbling about something minor, I remember how I promised myself I'd be overjoyed if the little one grew to be cognitively typical enough to fight back against her big sister. We might not have two typical kids, but we definitely have two typical siblings. And for us, two really was the perfect number.