Warning: Spoilers for season one of 13 Reasons Why below. 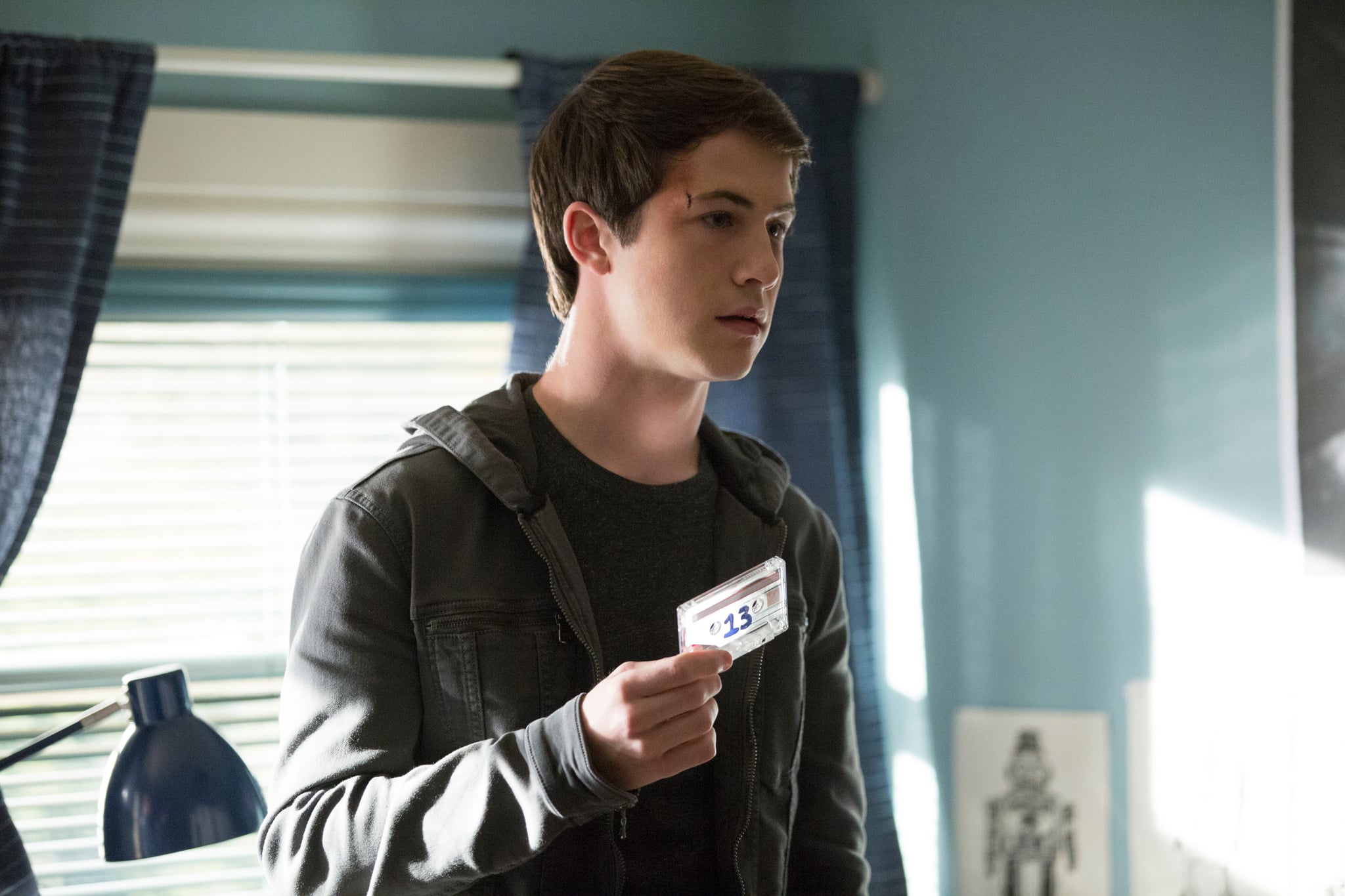 It's been just over a year since the first season of Netflix's 13 Reasons Why grabbed the attention of tweens, teens, and adults alike with its compelling story of Hannah Baker, a girl who ultimately decides to take her own life following incidents of bullying and sexual assault. Now, with season two hitting the streaming service on May 18, parents are tuned back into the series and whether or not they should allow their kids to binge-watch its 13 new episodes. Because the series's main plot points are highly triggering and heavy, the series is rated MA, but what age does that translate to?

According to Common Sense Media, kids who have seen the series say that 14 is the appropriate age for teens to watch it, whereas parents feel age 16 was more appropriate. In our parent's guide, which covered the things you should know before watching the series with your kids, we recommended kids be 15 before viewing. However, all of these age ratings only apply to the first season, which unflinchingly approaches suicide, rape, violence, and bullying, among other things. When it comes to season two, we're still in the dark.

Related:
7 Things You Need to Know Before Your Teen Watches 13 Reasons Why

We do have a few hints, though, as to what to expect from the next season. Although it's been confirmed that there won't be any scenes depicting suicide in season two, creator Brian Yorkey told The Hollywood Reporter that the second season will focus heavily on serial sexual assault.

"We look at the ways that sexual assault has been perpetrated over a number of years and has been in fact documented, and also the ways in which the institutions — the athletic department, the high school itself — are in some ways complicit in letting that happen," he said. "When we first developed it, we had these discussions about whether it was realistic to think that serial sexual abuse could be kept secret by so many people for so long. Over the course of the Summer, we watched events unfold in our culture that confirmed to us that yes, unfortunately, it is possible for severe sexual abuse at a very high, consistent level to be kept secret by many, many people and for institutions to be complicit in it."

At the end of the day, you know your child best, so as with other rating suggestions for TV shows and movies, think of 13RW's MA rating as a guideline before diving into watching and talking about the series with your teen.

If, after watching and discussing the series, you find your teen knows someone who may be depressed or having suicidal thoughts, contact the National Suicide Prevention Lifeline for information and resources.