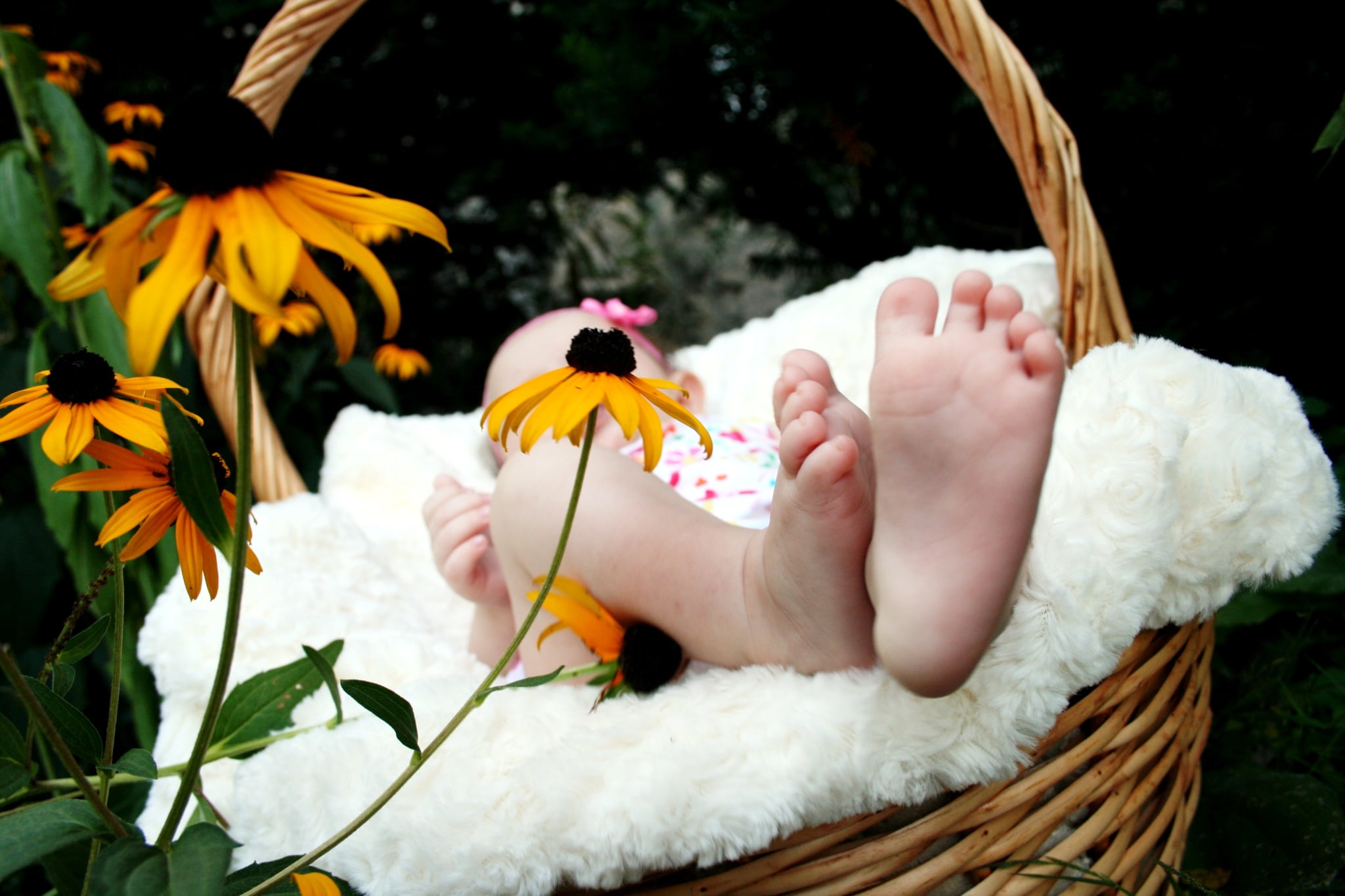 While some people are offended if you have only one child, or even three or four, there's a group of extreme vegans out there called antinatalists who believe that people shouldn't have any children at all. That's right: as if regular vegans don't have it hard enough facing criticism for their restrictive lifestyle, there are some who have decided that humans need to cease existing entirely.

If you take veganism to its logical conclusion, that is the end game.

Environmental concerns along with animal rights and the belief that to have children is to exist in a world of suffering are some of the main beliefs of antinatalists. One antinatalist, Diane Bandy, told Marie Claire, "There's no way to predict your future or your child's — but there will be guaranteed loneliness, disappointments, frustration, fears, illnesses, long work hours, and pain."

The added belief that humans are not only harming the planet but all living things is another core tenant of the lifestyle, so it's natural to jump to the idea that the only way to save the planet is to stop producing humans. As if the decision to have children was some kind of logical choice and not one that comes from a place of love and emotion.

But having children isn't about making a logical decision; it's a primal desire innate in who we are. Yes, parenting can be hard and tiring, but the decision to have children is one of true, unselfish love. What these extremists don't understand is that it is possible to both have children and work to save the planet.

The truly offencive part is that they're distracting people from real conversations about environmentalism, population concerns, and animal rights with their extremist views.

As philosophy professor David Benatar, Ph.D., claims in his book Better Never to Have Been: The Harm of Coming Into Existence: "The optimal population of earth is zero."

This thinking is why huge swaths of the population hate liberals, because of cockamamy ideas that barely skim the surface of reality (and I'm saying that as a life-long Democrat).

Instead of focusing on not having children, let's work to solve the problems that they will encounter.

Humans have existed on earth for thousands of years, and it's only recently that our being here has begun to hurt the planet. Instead of asking everyone to please stop having children for the sake of logic and suffering, maybe we should instead address how to fix industrialized agriculture, which is one of the largest sources of greenhouse gasses, and our dependence on the automobile for transportation.

Only then will the future generations avoid the suffering that these antinatalists claim to want, because there is no way people are going to stop having children.

These antinatalist Debbie downers want to focus on sadness of life instead of recognising joy. Although, yes, there are all of those things in life, there is also love, success, humour, kindness, fun, and growth. I've never been a glass-half-empty kind of person, and as a mother, I deeply resent the implication that my life is in ruins or that I am ruining another's simply because I decided to have a kid.

If you don't want babies, or multiple children, fine. Sounds good. But don't pretend that your reasons are for some environmental altruism. It's a self-righteous position to take, one that exhausts your point and leaves the rest of us mothers who actually love having children feeling indignant.