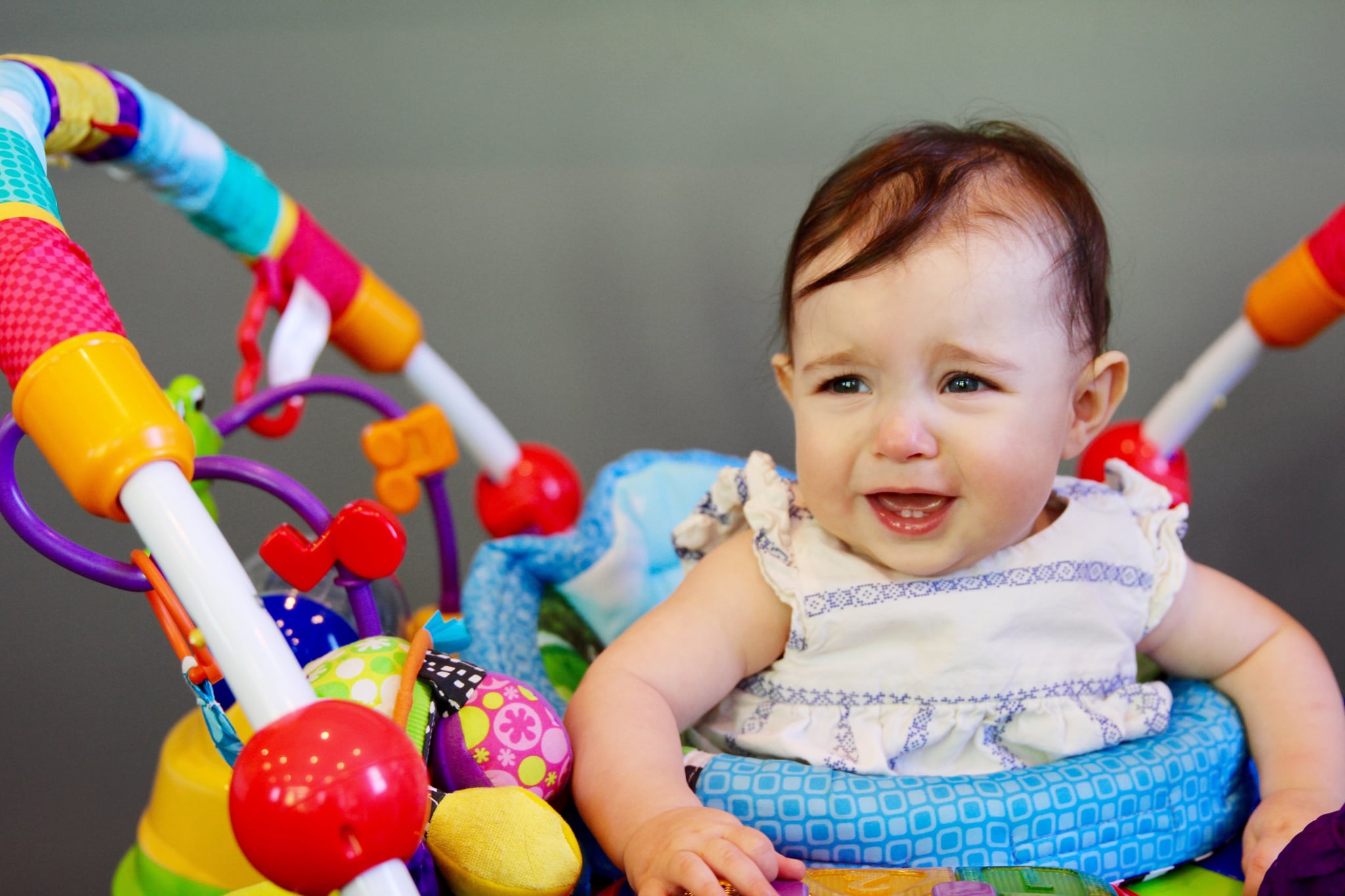 While many parents drive their babies around the block to get them to sleep, others avoid driving with baby whenever they can. For these parents and their infants, a ride in the car is anything but peaceful.

If your baby falls into this pattern, crying every time you hit the road, here are some tips from Circle of Moms members that will make the ride easier for you both.

1. Make Sure Baby is Comfortable

Sometimes it is something simple that is upsets a child in a car seat. Here's a list of common irritants to check.

One of the first things to rule out is straps that are too tight. You don't want car seat straps to be tight enough to be painful to your child, but you also don't want them so loose that your baby can move around.

Loose, bunching, or pinching clothing can also make a baby hate the car. As Cynthia P. shares, her son used to "scream bloody murder" in the car, but paying more attention to his clothing helped calm his cries: "I would make sure he was either in a onesie or loose fitting clothing so he didn't feel so constricted and gave his belly a bit of breathing room. It helped a lot."

Sometimes the reason why tiny babies cry in the car is because they don't have enough cushioning around them. Many moms, including Sarah S., advise using small, rolled-up blankets on each side to help fill the space: "Tuck blankets around him and see if the extra cushion and 'closeness' would help."

Too Hot or Too Cold?

After spending nine months in such a precisely perfect climate, feeling the slightest bit too hot or too cold can be a huge deal for an infant. As Amanda F. shares: "I can't even count how many times I'd take my daughter out of her car seat with tons of sweat after just a 10-minute drive." Try climbing in the back seat to see how it really feels back there — your car could be hotter or colder in the back than in the driver's seat.

2. Time Your Trip Carefully (If You Can)

Since your baby's discomfort over a wet diaper or a little gas can be intensified by sitting in the car, timing your trips just right can make all the difference in the world. Dana H. has a ritual that she swears by with her two-month-old son: "I give him a bottle right before we go out, burp him, and rock him till he drifts off a little. THEN I put him in his car seat. That seems to work 90% of the time."

There are so many toys and gadgets on the market that are aimed at entertaining and soothing babies in their car seats!

When it comes to entertaining a bored baby, many moms say you can't go wrong with toys that have lights, colours, and sounds. As Jamie E. shares: "I bought her a toy that straps right to the carseat across both sides so it kinda hangs in front of her, it lights up and sings and stuff, ever since i bought it she is fine! She just had nothing to do and got mad!" In addition to clipping toys onto the car seat, you can also use the back headrest for entertainment. Jennifer D., for example, has a mirror to attached to the backrest.

Some babies need something to calm them rather than entertain them. Maranda V. shares: "We bought a Soothing Bear... it has ocean sounds, heart sounds, and music. We named it Prozac Bear...haha. Now my son is 9 months old and he still rides with it." Meanwhile, Kasey W. saved her sanity with a picture of herself: "Take a photo of your face, with a nice big happy smile. Blow up the picture to about A4 size and position it where your baby can see it. It solved the problem for us instantly! It was kind of embarrassing having a big photo of my face in the backseat, but I was willing to try anything."

4. Calm with Music or White Noise

Experimenting with different sounds while you drive may also help your child calm down in the car. Just as loud noises at home, such as the vacuum cleaner, are soothing for some fussy babies, loud noises in the car can also have a calming effect. Anita F. shares: "Turning the music up loud...drowned out his crying and made him stop some of the times." Other moms, like Gena C., find it helpful to use a static radio channel for the "steady noise." If you have a CD of nice soft music or lullabies, other moms say that did the trick for their baby. Talking and singing can also help reassure your baby that you are still there. As Jeanie L says: "They just want to make sure you're around especially when they can't see you."

5. Talk to Your Pediatrician

If you've tried all of these tricks and still struggle with a miserable baby during every car ride, it may be time to have a serious talk with your pediatrician. It's especially important to see the doctor if your child has trouble breathing or has other physical symptoms such as vomiting that seem to be caused by riding in the car. Medical conditions such as reflux and other tummy upsets could be the problem.

If your baby is particularly fussy on curvy roads, another possibility is motion sickness. Maura D. offers some great advice about dealing with car sickness, which runs in her family: "Don't let the car get stuffy or too hot. A cool breeze (i.e., an open window) helps. No Mario Andretti driving, especially around the curves." She goes on to say that motion sickness can come and go, and that babies usually outgrow it naturally. Your doctor may be able to help with medicine for persistent motion sickness, especially on long trips. Elaine D. also recommends travelling at night when possible, and "not having a full tummy but not empty either."

The views expressed in this article are those of the author and do not necessarily represent the views of, and should not be attributed to, POPSUGAR.