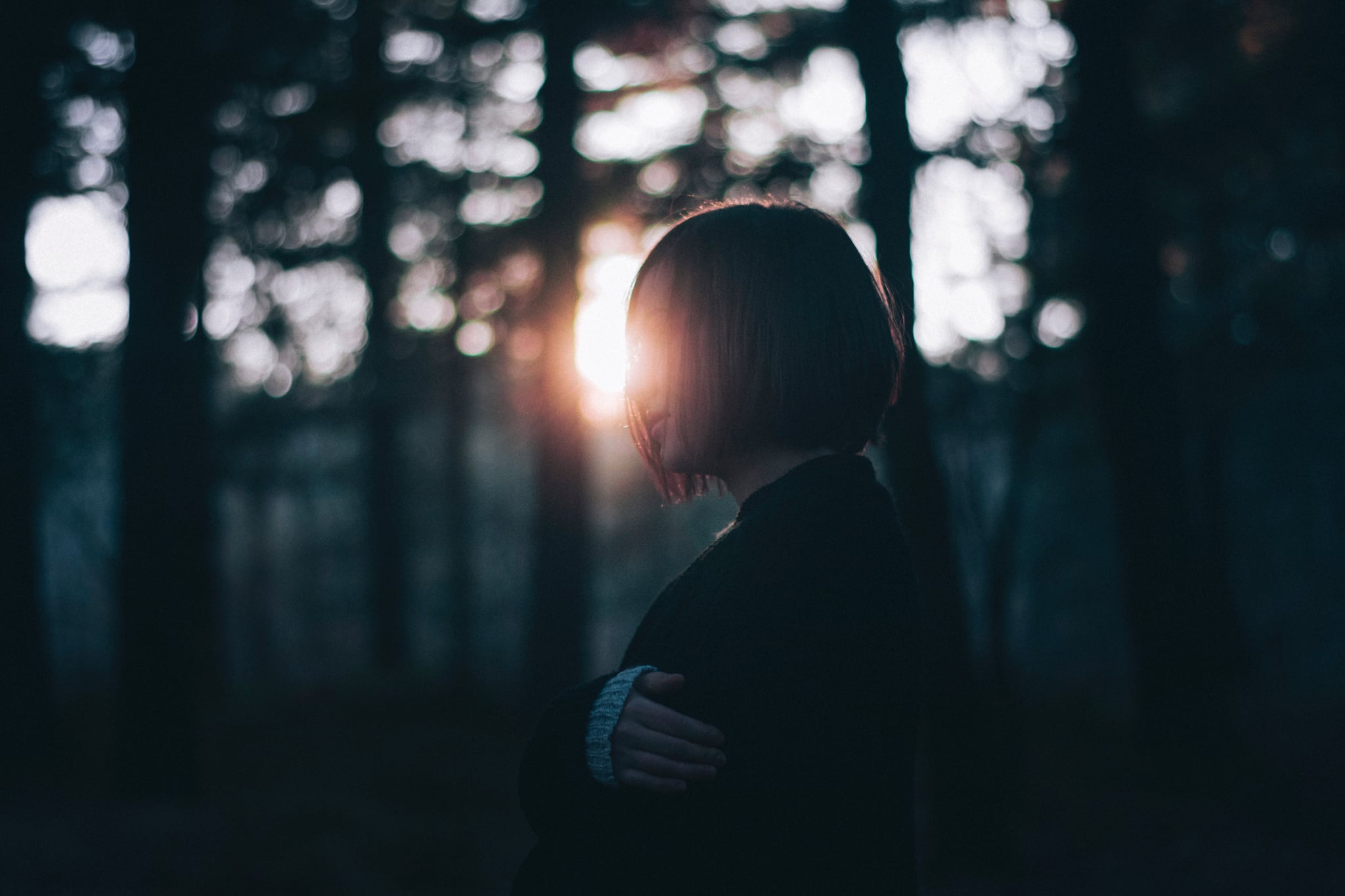 One in eight couples struggle with infertility. My husband and I are part of that club. I went through three rounds of IVF retrievals this past year, and I'm here to tell you the truth: it's the hardest thing I've ever done. Also, the most worthwhile. And definitely the most expensive.

As a newly married woman in my (very) late 30s, I couldn't wait to start a family with my husband, Dan. I had done some preliminary fertility tests with my OBGYN (something I highly recommend) and was already concerned about some of my levels. But I've always been tenacious when I want something and I applied this mentality to getting pregnant.

IVF can be a very isolating process. Even if your significant other is by your side, they can't be in your body with you.

After trying on our own for six months, we went to a top fertility clinic and began with IUI, or "turkey baster" as many call it, a process that led me to consider titling my future memoir Riding the Subway with Semen in My Bra. But that was just the start of my infertility story. Since, like many people, we had no infertility insurance coverage, after two fruitless IUIs (about $1,000 each), we moved on to IVF, knowing the success rate for women my age was only 22-27 percent. I figured it was better than zero.

I began the prep for my first IVF retrieval, where eggs are gradually stimulated with hormones, then harvested when they've grown to optimal size. This process is intense and not for the faint of heart. Or needles. Everyone is different, but for me, it involved giving myself injections twice a day in my belly and thighs, doctor check-ins almost every morning, and frequent treks to the specialty pharmacy — no, CVS doesn't carry these drugs, and at $800 a pop, you don't dare buy more than you need at a time.

I also had to curtail my exercise routine due to risk of seriously damageing the ovaries during the process. By the end of two weeks with no workouts (walking only), being pumped full of hormones, and my body decorated in injection-site bruises, I was not the best version of myself. Yet I was still in good spirits looking forward to the prospect of finally being able to conceive. Unfortunately, that was not in the cards for round one. Even though a good number of eggs were retrieved and all fertilized, only one embryo made it to genetic testing, only to be found abnormal.

That news felt like a gut punch, but Dan and I knew it often took more than one try. Although the expense would now be doubled, we wanted to give it another shot — or more like 50 shots, straight into my belly. The second time was much more difficult. I went to the early morning doctor check-ins by myself because I didn't see the need to inconvenience both of our schedules. And I was solo on the hikes to the specialty pharmacy. Then, Dan had to go out of town for a business trip, leaving me actually alone, something I usually don't mind. However this time, I found myself crying on my sofa almost every night.

Fertility hormones can really mess with you (imagine PMS x 1,000), and IVF can be a very isolating process. Even if your significant other is by your side, they can't be in your body with you. I didn't feel like myself and my husband kept asking where my smile went. Work felt arduous, and anything but sweatpants resembled a torture chamber. My girlfriends couldn't understand why I didn't want to meet up for our usual dinners. After round two, we ended up with nothing . . . again.

I was devastated and hit my breaking point. So much work, money, stress, and strain on my marriage, all for nothing. I still wasn't ready to give up, but I wanted a different set of eyes on me and switched doctors. That was a whole other headache, like starting over from scratch, not to mention the facility was not as conveniently located. Could I really go through this again AND have it be harder?

I look down at my little growing bump in disbelief that it actually worked.

Luckily, due to the clinic's schedule, I couldn't start another retrieval for several months. It was a mandatory break that probably saved me — and possibly my marriage. I took the Summer off of obsessing about getting pregnant and focussed on myself. I got back to my exercise routine and did a strict diet to help lose the 15 pounds I had gained throughout the process. I started to feel my personality return.

Round three yielded far fewer eggs than the previous rounds. I immediately teared up when I awoke from the anesthesia after the procedure to hear those numbers, but reminded myself that the past two tries had yielded nada, so why get caught up in the numbers? In the end, two of our little embryos made it to genetic testing and ONE was declared to be normal. My friend Beth deemed it the Golden Nugget.

That nugget is now a baby boy growing inside me, set to make his world debut in early August. Some days Dan and I look down at my little growing bump in disbelief that it actually worked. It's what keeps me going every day, and what makes me want to share my journey. I have many friends who've gotten pregnant practically just by looking at their spouse. I have many who've suffered multiple miscarriages. And some whose infertility struggle seems cruel and unfathomable. This is just my story, but if it gives anyone out there hope to keep trying, then it's well worth telling. I'm a 40-year-old about to be a first-time mama, and I have IVF (and my supportive husband) to thank for that.