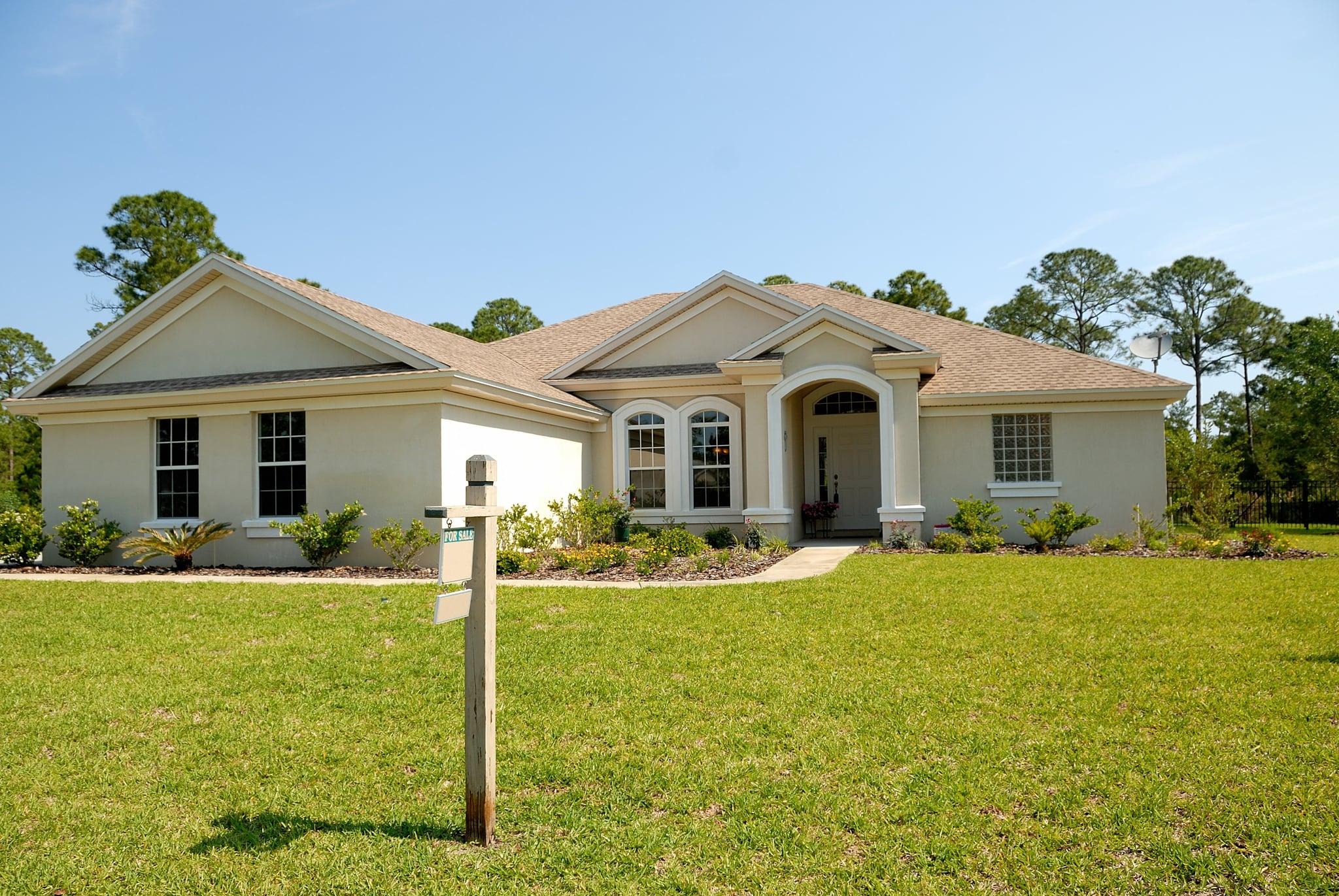 It's no secret that New York is a very expensive place to live. The cost of living in the city is astronomical, but Long Island isn't too far behind. So when we were expecting our daughter, me staying home with her wasn't even an option. We simply couldn't afford it. We had tried so hard for so long to start a family, and the thought of leaving my baby while I went back to work killed me. I spent the last months of my pregnancy agonizing over the fact that someone else would be spending their days with the baby we had so desperately wanted. I cried as I scheduled day care tours and cried even harder when we tried to find a nanny we felt we could trust. It just wasn't fair. So when my husband was offered a job (complete with a relocation package) in Florida, where the lower cost of living would allow me to stay home, it was an easy decision. I resigned from my teaching job, we put our house on the market, and my husband and I headed for the land of eternal sunshine.

Our daughter was just under 4 months old when we packed up and moved south. While most people were supportive of our decision and wished us luck, there were some who were incredulous as to how we could possibly leave our families behind. Of course, it was easy for them to judge. They weren't going to be the ones to support us so that I could stay home. Nor was anyone jumping up and offering to help take care of our daughter while I went back to work. We didn't expect it to be easy, but we felt confident about not looking back.

Related:
What It's Like to Be a Military Family and Move During the School Year

We settled down in an established community in Jacksonville, FL, and it was awesome. The fact that I could read a book by the pool in October while my daughter napped was amazing. There were scores of young families in our cul-de-sac, and it was always full of kids riding their bikes or chasing Pokémon. The people we befriended were some of the nicest we'd ever met, and it didn't take long for me to make friends and build a small tribe of my own. Down there, it seemed like just about everyone was a stay-at-home mom. I had found my mecca. My parents, brother, and my best friend visited pretty regularly, and flights were cheap enough for my daughter and I to fly back home whenever I felt homesick, which, as it turns out, wasn't all that often.

We were there for just over a year before the novelty wore off. We found Summer in Florida to be unbearable. And 80 degrees in November? I was over it. I missed boots and sweaters on crisp Fall days. My husband and I both longed for restaurants that were not part of a franchise and real pizza. We missed date nights to comedy shows, concerts, and Broadway. Jacksonville had a couple of venues, but it definitely wasn't a hot spot for our favourite acts. And the giant bugs, snakes, and frogs that plagued our yard were terrifying. We started keeping a running list of reasons why we thought it might be time to move back home.

Exactly two years and two days after moving down to Florida, we moved back up north. This time, the move was harder. I had a really great network of friends who I was going to miss terribly. I was a part of a mom group that had gotten me through my first two years of parenting and then some. But it was time. Instead of going back to New York, we headed to my home state of Connecticut, where we spent a year living with my parents to save money. That second move was the best decision for us.

Relocating isn't for everyone. Ultimately it wasn't for us, but we've never second guessed our decision to try it. In fact, we're glad we did it, because it enabled us to regroup, consider what we really wanted, and, most importantly, allowed me to stay home and raise our daughter. It was the first of many sacrifices that we'll make for her, and we'd do it all over again in a heartbeat. But, in the end, there's just no place like home.